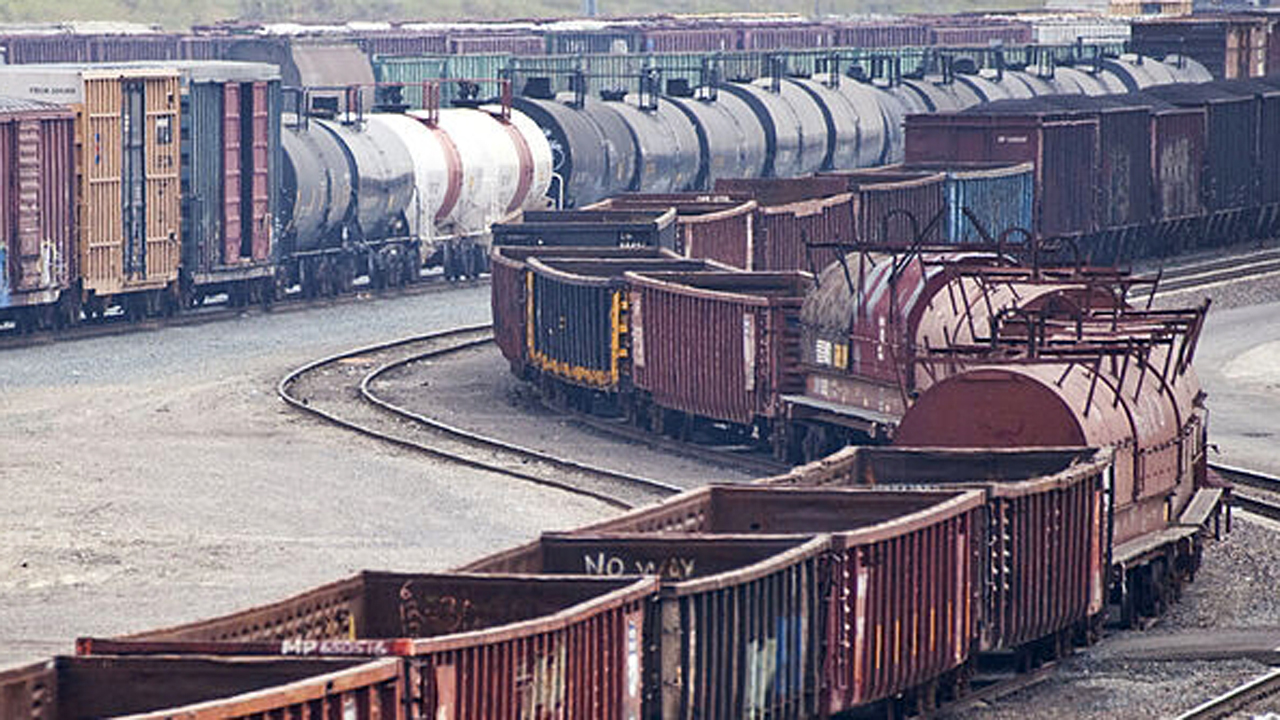 No news is good news—or at least that’s how it seems when the Association of American Railroads (AAR) reports on U.S. rail traffic. But according to some industry analysts, the U.S. Class I freight rail industry is in a recession.

“It’s time to call it out: U.S. Class I rail freight is in a recession,” says railroad economist and Railway Age Contributing Editor Jim Blaze. “Any traffic volume approaching a 10% year-over-year drop is a clear warning sign. This is particularly bad news if the flagship service is intermodal. The U.S. rail market has seen three quarters of decline year-over-year. That more than satisfies the classical two quarters of decline, or contraction, in GDP terms. A recession occurs when there are two or more consecutive quarters of negative economic growth.

“When an economy is facing recession, business sales and revenues decrease, which cause businesses to stop expanding. Based on my 21 years working mostly on the executive floors at Conrail, I have seen this kind of trending decline data pattern before. It eats away at the confidence level of the so-called ‘inner core’ of rail executive officers.

“The typical response of executives who have watched railroads lose market share for decades is to cut back on peripheral expenses and cut capex budgets for the coming month or year, and to find ways to aggressively cut variable expenses per train start.

“Since the railroad companies do not directly sell retail intermodal services themselves, but reply upon others ‘to carry their water’ so to speak, the natural tendency is to corporately retrench. A few, such as BNSF or CN, might try to buck the recessionary corporate fear. But overall, a negative fear permeates companies that are too often a shipper’s second choice.

“I have witnessed this pattern as a railwayman before.” 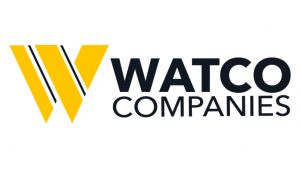 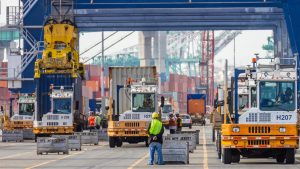