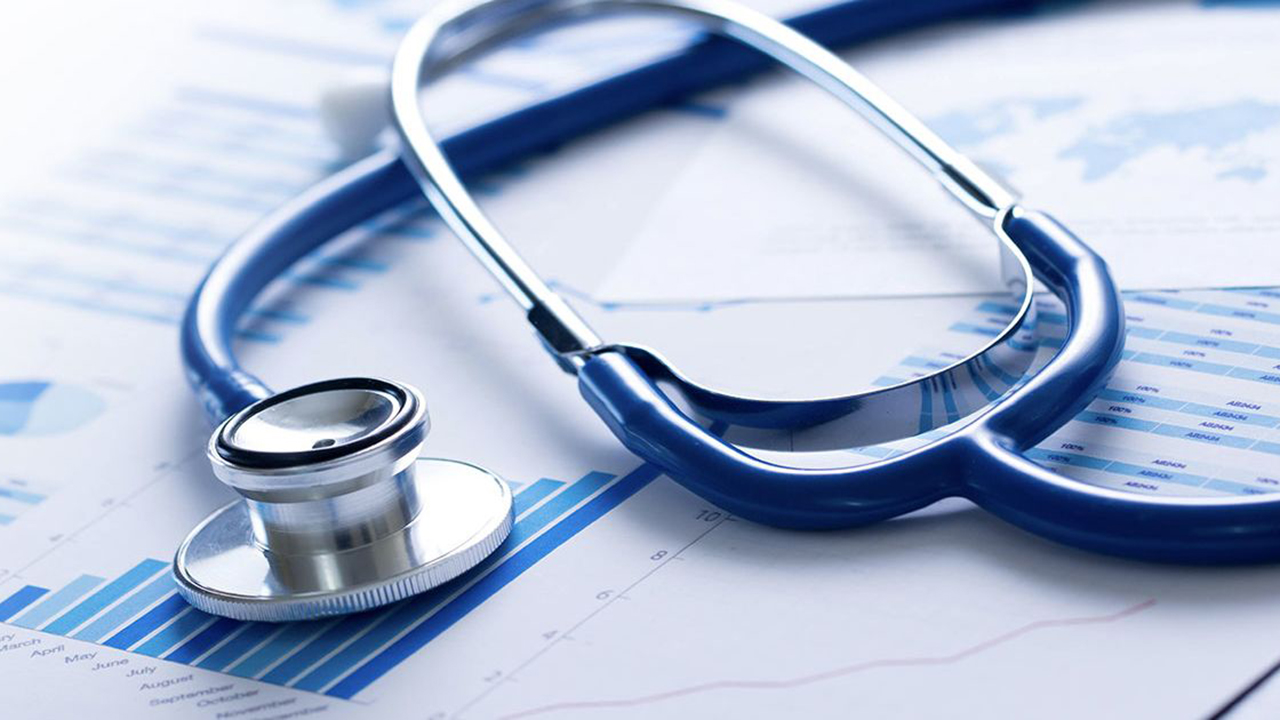 The National Railway Labor Conference on Oct. 26 announced that an arbitrator has ruled that U.S. Class I freight railroads “may advance all but one aspect of a proposal to make network changes to the national railroad health plans.” Union leadership involved in collective bargaining with the NLRC put a different spin on it, saying, in part, “An arbitrator has rejected the railroad industry’s attempt to utilize a never-before-used contract clause imposed by Congress 30 years ago to reduce the healthcare networks available to over 250,000 railroad workers and family members on the National Healthcare Plan for Railroad Employees.”

The NRLC is an association of all U.S. Class I freight railroads and many smaller freight and passenger lines. Through its National Carriers’ Conference Committee (NCCC), the NRLC represents most of its members in national negotiations with the 12 major rail labor organizations. The current round, which began Jan. 1, 2020, covers more than 30 railroads and approximately 125,000 employees. The NCCC includes the senior labor relations executives of BNSF, CSX, Kansas City Southern, Norfolk Southern, Union Pacific, and CN’s U.S. properties.

Railway Age reproduces these two very different interpretations. We note that network healthcare is complex, with probably a dozen or more networks used by railroads, in some cases hospital associations, in others, physician networks, and varying by geography—rural vs. non-rural, and legacy railroad vs. current railroad. Management and labor each depend on outside consultants in this area because of the complexity.

“These health plans—which provide among the most generous health care benefits in the nation—are administered by joint labor-management committees that have a legal obligation to properly administer the plans and to control costs and preserve resources. When these committees are unable to agree on a matter related to how the plans should be administered, the parties’ agreements provide for binding arbitration.

“Following an unsuccessful challenge by the labor organizations in federal court, the parties arbitrated whether the proposal  could be advanced to the joint committees.

“The proposal to realign insurance providers in certain geographic markets to obtain more favorable provider discount terms would reduce wasteful spending by the plans and save money for plan members without any change in the overwhelming majority of cases to the in-network status of a member’s doctor or other health care service providers.

“At the Aug. 31 arbitration hearing, the railroads contended that the proposal involves typical, but important, plan administration matters that are within the authority of the joint committees. The labor organizations countered that the entire proposal—for various reasons—could only be addressed in the ongoing national collective bargaining between the railroads and the unions and could not be progressed to the joint committees and arbitration.

“Rejecting the labor organizations’ arguments, the arbitrator agreed with the railroads that the proposal, with the exception of all but one aspect relating to utilization of a single vendor in some markets, is administrative in nature and appropriate for handling by the plans’ joint committees. In reaching this conclusion, the arbitrator held that the selection of insurance providers is within the joint committees’ ‘inherent discretionary authority’ and any prior bargaining over a matter does not alter the joint committees’ authority to address the matter outside of collective bargaining. The railroads now look forward to resolution of these matters in discussions with the joint committees in the coming months.”

“The decision is a major victory for railroad workers covered by national agreement health care plans, as their bargained-for right to choose their own medical network remains intact.

“In early July of 2020, just over eight months after the current round of national bargaining had begun, the NRLC proposed reconfiguring the National Plan’s network structure in a way that would force many railroad workers into the cheapest area medical network immediately and then on a continual 3- to 5-year schedule without formal bargaining. The Cooperating Railway Labor Organizations (CRLO), which is the Rail Labor umbrella group that oversees plan administration in concert with the NRLC, rejected the proposal, stating that this was an issue for negotiations and pointing out that the carriers had made an identical proposal at the bargaining table. In late July, the NRLC demanded that the Unions agree to the proposal, and threatened to use the binding deadlock neutral process found in the 1991 National Agreement settlement to resolve the dispute.

“This threat led the 12 Unions to file suit against the nation’s Class I railroad carriers in the United States District Court for the District of Columbia, asking the court to force the carriers to bargain in good faith with the unions over mandatory subjects of bargaining, such as their network structure proposal. The carriers’ defense was that this was a ‘minor’ dispute under the Railway Labor Act, as it involved an administrative matter under the National Plan and, therefore, could be resolved by the ‘deadlock neutral’ process that was included in national agreements for all unions that were imposed by Congress—and signed into law by President George H. W. Bush—in order to stop a national strike in 1991.

“At an Aug. 31, 2021 hearing before a Special Board of Adjustment chaired by Arbitrator Joshua M. Javits, the Unions documented the history of health care network development in the railroad industry, showing that the carriers’ proposal was anything but administrative in nature. They also showed the adverse impact the proposal would have on more than a quarter-million plan participants. The carriers countered that no ‘right to choose’ existed in any national agreement, and that the deadlock neutral had the authority to decide the matter if the parties couldn’t agree.

“In upholding the Unions’ position on the key question of network choice, Chairman Javits’ October 20 Award found ‘that the Carriers’ proposal—in as far as it relates to the selection of network vendors—is an administrative matter. However, those elements of the Carriers’ proposal that reduce choice for Plan participants and result in only a single network vendor being available to Plan participants, constitutes a change in Plan design and, thus, is outside the deadlock neutral’s jurisdiction.’

“This is a significant victory for the men and women covered by the national plans, and for their families. The carriers have been dragging their feet at the bargaining table while this dispute wound its way through the system. All the while, our members—essential employees, one and all—have continued to keep the country moving despite the pandemic. To the carriers, whose profits continued to flow in unabated, we say the time for delay is over. Your workers have earned and deserve a new national agreement, one that reflects their true contribution to your bottom line. We remain ready to negotiate that agreement, and urge you to devote as much energy to that task as you invested in your failed effort to deprive your workers of their choice of medical networks.”