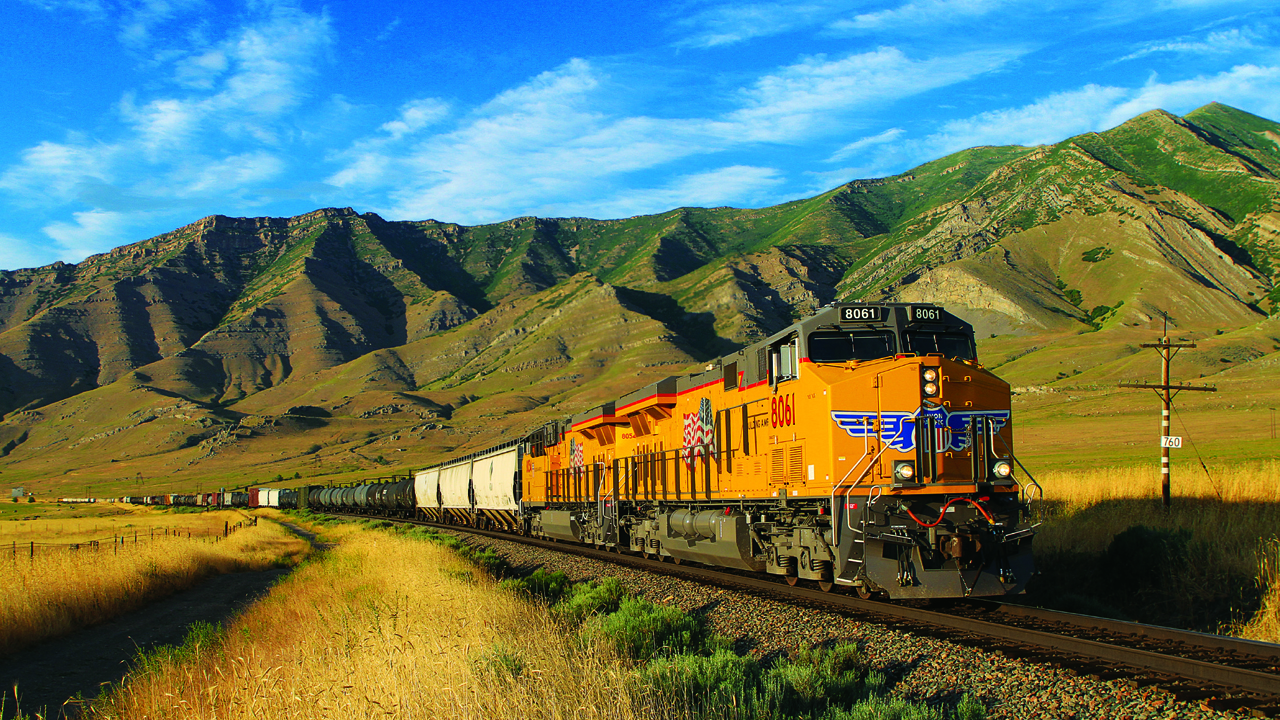 WARNING: Reader Discretion Advised. The following story is not fictional and depicts actual people, events and outcomes based on 75 combined years of rail experience:

Fifteen years ago, a Class I faced increasing demand cascading on top of an already congested system. Customers insisted on more cars, more pick-ups. Instead of first clearing and rebalancing the system and achieving fluidity before adding more equipment, the ops executives acquiesced to the salespeople and threw more cars, equipment and “best efforts” service promises into the system.

Dwell, speed, on-time origination and arrival times, train starts, cars on line and every other metric deteriorated further. The service numbers became known as “The Good, The Bad and the Ugly.” A few customers received ok service most of the time, the rest was catch-as-catch-can. Finally, as congestion worsened, railroad management came up with the idea that every customer, salesperson and network ops controller was to be given an iPad so everyone could simultaneously see the location of the customer’s car(s). Customers loved it. J.D. Power’s customer satisfaction ratings soared to 9.0. Congestion hit new highs. But customers psychologically knew where their car was. What a relief! As long as that car was picked up, it became the railroad’s problem, not the customer’s. The car inched its way toward its destination, but apparently that was now okay.

Why is this story relevant? Because both then and now, many railroads (not all) have gotten away from core operating principles that govern a fluid, balanced network that consistently matches a railroad’s resources to fulfilling a reasonable customer expectation. The parallels to today are eerie in their similarity. Today, railroads can blame service problems on a shortage of crews, congestion bottlenecks and spikes in demand, but those reasons may be closer to symptoms and conditions to be solved for, not underlying causes. Customer demands can only be addressed when the system is fluid.

Today’s mantra must be “Houston, we have a problem”—strategic initiatives of growth, marketing, technology or Wall Street need to be hung up on the clothes hook and recalibrated around operating efficiency.

The answer to good service (and problems) has been 34 years in the making and is no secret recipe: Start with the Transportation Service Plan (TSP) and follow it!

All this conveniently bring us to the most valuable capital resource in achieving good service: Labor. Think about it: How would you like to work under conditions where you didn’t know when you go to work, when you get off, and have to spend 12-14 hours getting rest at the away-from-home hotel room?

How does TSP “fit in” labor, a railroad’s most important asset? Again, start simply:

And, on a final note, let’s talk about money. When you encounter today’s problems of congestion and pinch points, look first for an operating solution. If it becomes obvious you need to make a capital investment to extend a siding, add a crossover or rebuild yard receiving and departure tracks, then make it. Alternatively, you may find that adding a job at a location that moves cars faster, reduces dwell time, car-hire and congestion will actually saves you money. If it costs money, spend it. It may well reduce assets needed or be a one-time expense or capex.