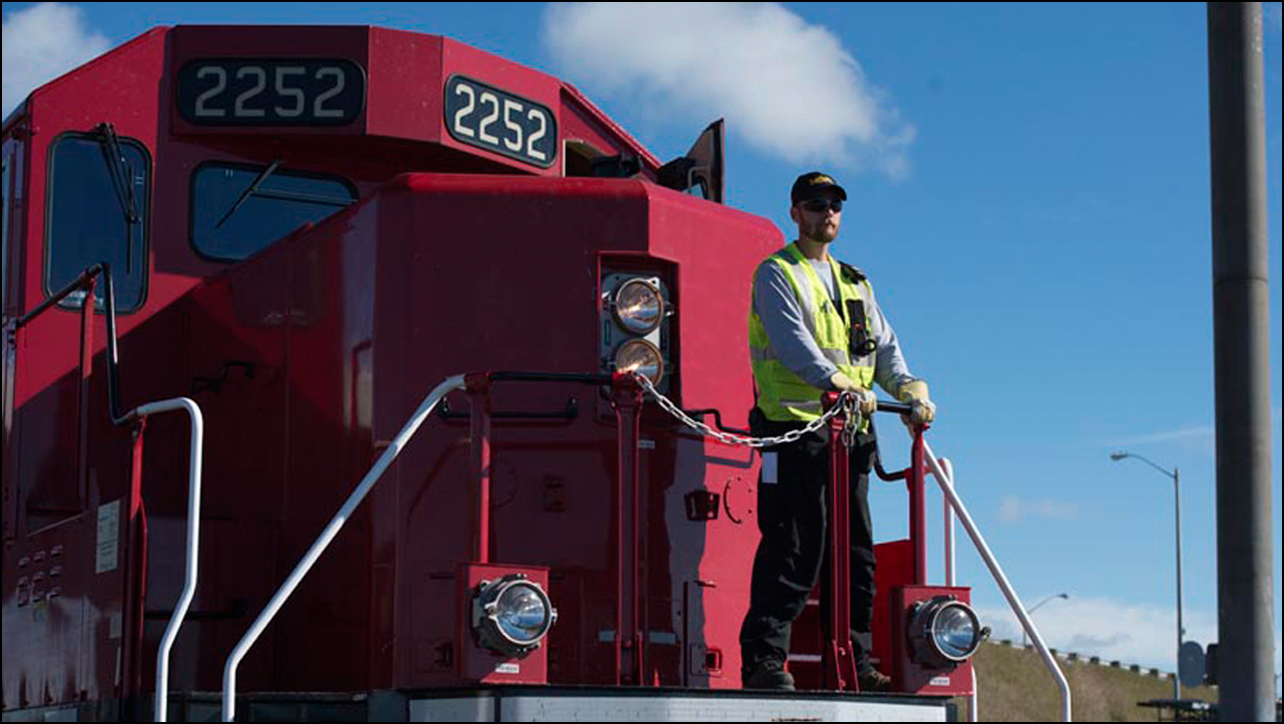 “We would like to thank the union leadership of the TCRC for working collaboratively with us to reach a successful agreement during this bargaining process,” said Keith Creel, CP President and CEO. “TCRC-represented employees are integral members of the CP family; achieving a four-year agreement provides certainty and stability for not only employees at CP, but for customers, shareholders, and the broader economy.”