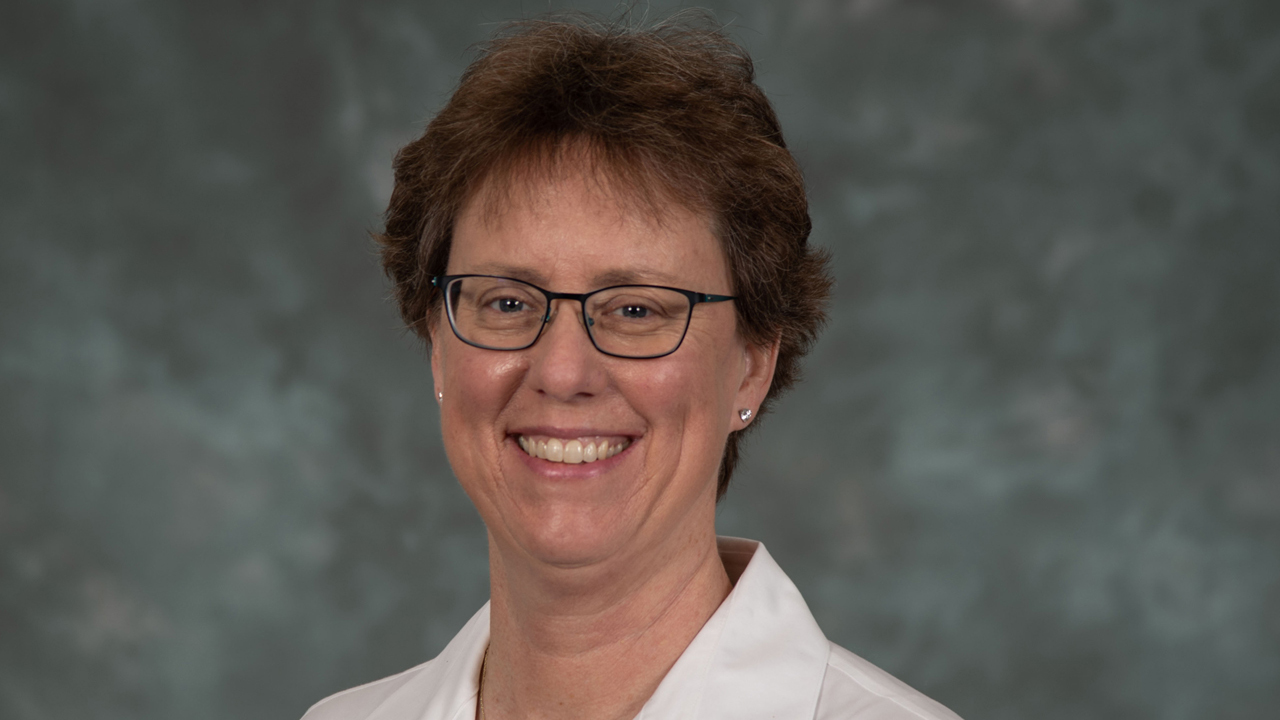 Before coming to NS, Sanborn spent 30 years in operating positions at CSX, culminating in service as the EVP and COO of the Jacksonville-based railroad. She left the company in 2017. She joined Union Pacific in 2018 as Regional Vice President Transportation  Western Region, then was promoted to Vice President Network Planning, overseeing all activities in UP’s Northern Region. Sanborn holds a bachelor’s degree in computer science from Emory University and an MBA from the University of Miami.

In his announcement of Sanborn joining NS, Squires said, “When we began the search for our next chief operating officer, we looked for an experienced executive who could lead our operations and build on our successful implementation of Precision Scheduled Railroading.”

Sanborn comes from a railroad family. Her father was the legendary Richard Sanborn (1936-1989). “Mr. Sanborn was only 52 when he died,” the Journal of Commerce wrote in a February 1989 obituary. “He had been chief executive of Conrail for only six weeks. [Sanborn] spent a lifetime preparing to head up a major railroad, working his way into top management positions at Seaboard Coast Line Industries, Inc. and CSX Corp., and then going to Conrail [in March 1988] when it appeared that he was no longer in line for the top spot at CSX. [Sanborn] patiently waited nearly a year at Conrail for the legendary L. Stanley Crane to retire, so he could pick up the reins. Few railroad men were better prepared to operate a major transportation company. Few were better suited to lead. Mr. Sanborn was intelligent, knowledgeable, patient, and considerate of others, especially those he managed.”

“I knew Cindy when she was just cubbing at Rocky Mount, N.C., as an assistant trainmaster,” recalls Doug Riddell, the retired Amtrak locomotive engineer and company photographer who hired on initially as a switchman at the Seaboard Coast Line in 1977. “She is a wonderful railroader. Cindy came out on her nights off as a new assistant trainmaster and got qualified running Amtrak’s Silver Meteor between Rocky Mount and Florence, and went through engineer training at Cumberland. She’s the real thing. Her mom met her dad while working in passenger services, and she’s just as proud of her mom’s role as her dad’s. She’s amazed at how few people remember her dad and once told me that a lot of people don’t even make the connection.”

Railway Age recently had the opportunity to talk with Sanborn about her new role at NS, her work with Hunter Harrison while at CSX, and other topics related to her career thus far.

RA: As Chief Operating Officer, what is the number one item you think/worry about at the beginning of each day?

— “The first item I think about each morning is safety. Did anything happen overnight? Are we doing everything we can to keep the railroad safe? I also think about how we can improve our efficiency in serving our customers.”—

RA: How do you compare running operations of Eastern roads (CSX and NS) with doing so at Union Pacific?

Sanborn: I look at it from two perspectives. First, the people were the same at UP as they were at CSX. If I closed my eyes and just focused on the issues under discussion, I could have been at either railroad. Second, the scale of operations at UP and BNSF is much larger than those at NS and CSX. At UP, though, there was a lot of heavy motive power in use because of grades. And, we often had to deal with snow. If we received four inches of snow over 72 hours, that was manageable. Yet, if we received four inches of snow in 24 hours, that was a problem. We also had to deal with avalanche warnings, wind warnings and fires. Mother Nature often dictated how well we could run the railroad.

RA: What was it like working with Hunter Harrison?

Sanborn: Hunter and I had a mutually respectful relationship. Hunter was into all of the details, which made it difficult to determine where I fit in. I learned a lot from him, and he taught by storytelling. I’m a better operating person, having seen things through his eyes. He was very intense and focused. Working with Hunter was a useful experience and was one of those situations where you have to go where life takes you.

RA: When you joined NS, did anything about the company surprise you?

Sanborn: During my time at CSX, I worked closely with many people at NS, and I knew a lot of folks here. I knew Mike Wheeler for a long time when we worked at Conrail together. I’ve been impressed with the progress made on the efficiency side at NS—dwell time, train speed, switching cars within six hours of arrival, and removing costs from the operation. I bring my experience and ideas from other railroads to my job here. We have a very energetic, focused team that is willing and able to move forward.

— “Railroading is a vital industry for the U.S. economy, and there is a lot of opportunity for promotion into many different areas. One learns about the railroad business and the businesses you are serving.” —

RA: Do you think today’s railroad industry continues to offer good opportunities for college graduates, along with high school graduates?

Sanborn: Absolutely! Railroading is a vital industry for the U.S. economy, and there is a lot of opportunity for promotion into many different areas. In many positions, one learns about the railroad business and the businesses you are serving. Many customers have complex operations, which must be clearly understood to provide them with the service they need and expect. At NS and the other Class I roads, if you work hard and do your job, the benefits will come your way. My jobs over the years were opportunities, not things for which I had to apply.

RA: When you travel aboard inspection trips, what do you look for? What can you see and evaluate?

Sanborn: There are many things. We evaluate the track charts for the line and look at things stacked on the right-of-way that need removal (e.g., bundles of old ties). We evaluate the quality and completeness of signage along the road, the ride quality of the track, and look at trouble spots where slides occur. We also look at crossing gates to ensure that they’re working, the freight trains we meet and what they’re carrying, and the various locomotives on these trains. We also check to see if any trains are sitting on the road, finding out why and looking at local yards and the cars in them. These trips are like rolling staff meetings, and they are comprehensive experiences.