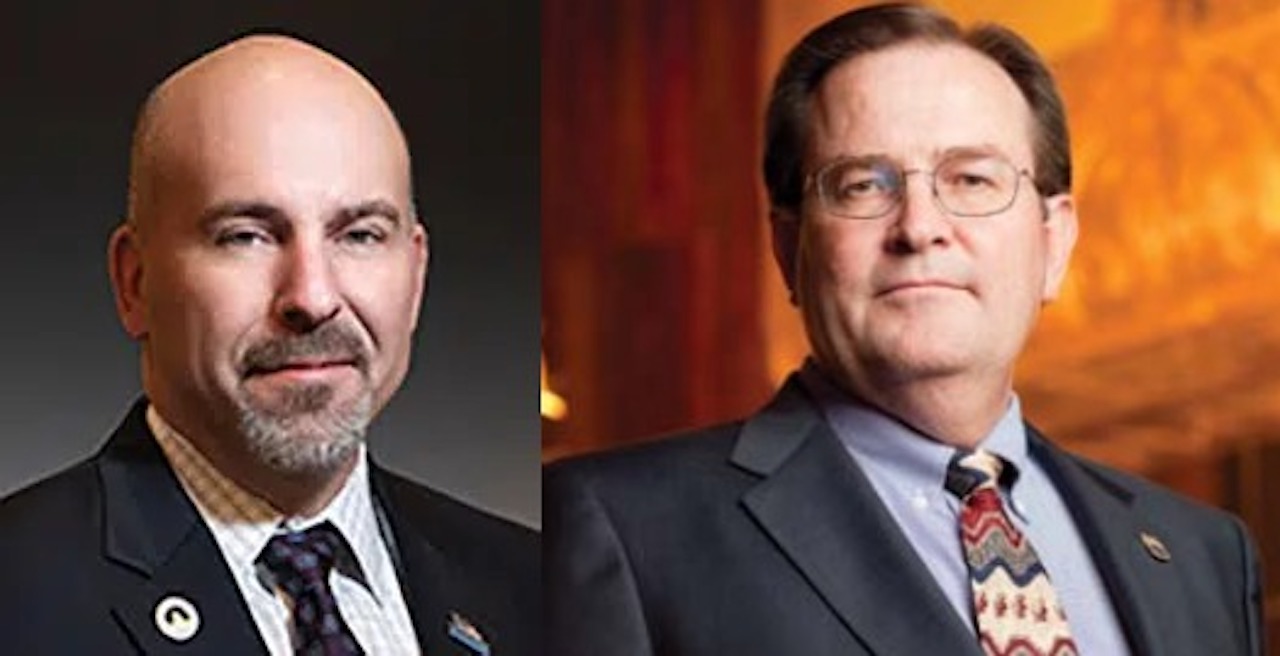 The Transportation Division of the International Association of Sheet Metal, Air, Rail and Transportation Workers (SMART-TD) and the Brotherhood of Locomotive Engineers and Trainmen (BLET), along with the other 10 unions involved in national bargaining, met on Aug. 22 via Zoom, followed by in-person meetings held on Aug. 25 and Aug. 26 in Chicago, to “determine if Presidential Emergency Board (PEB) No. 250’s recommendations could serve as a basis for a tentative agreement,” SMART-TD President Jeremy Ferguson and BLET President Dennis Pierce announced in an Aug. 27 joint statement.

According to the unions, no tentative agreement was reached, but Ferguson and Pierce said SMART-TD and BLET “remain committed” to negotiate over issues most important to its members, including wages, quality of life and attendance, as well as voluntary time off issues. Additionally, the unions said they are “seeking clarification” on certain aspects of PEB 250’s recommendations concerning health and welfare.

Ferguson and Pierce said they will continue to keep their members updated as the “cooling off period countdown clock to 12:01 a.m. (Eastern Time) on Sept. 16 approaches.” If a tentative agreement is reached prior to Sept. 16—or if the two sides agree to extend negotiations beyond Sept. 16 in expectation of a settlement—that tentative contract will be provided to members of each of the 12 unions for ratification. Failure to ratify by one or more of the union memberships similarly could result in a strike.

“Our goal is and always has been to reach a voluntary agreement that is worthy of our membership’s consideration,” the union leaders said. “As we approach the final stages of the steps of the Railway Labor Act, we appreciate our members’ continued support. We have made it abundantly clear to the Carriers that we are prepared and willing to exercise every legal option available to us, to achieve the compensation and working conditions that we and our families rightfully expect and deserve.”

To correct misinformation that has been spreading among members, SMART-TD and BLET published the document PEB 250 Myths vs. Facts, dispelling many of the myths being spread. This document followed a previous joint statement released by Pierce and Ferguson on Aug. 1 after President Joe Biden established PEB 250 on July 15.