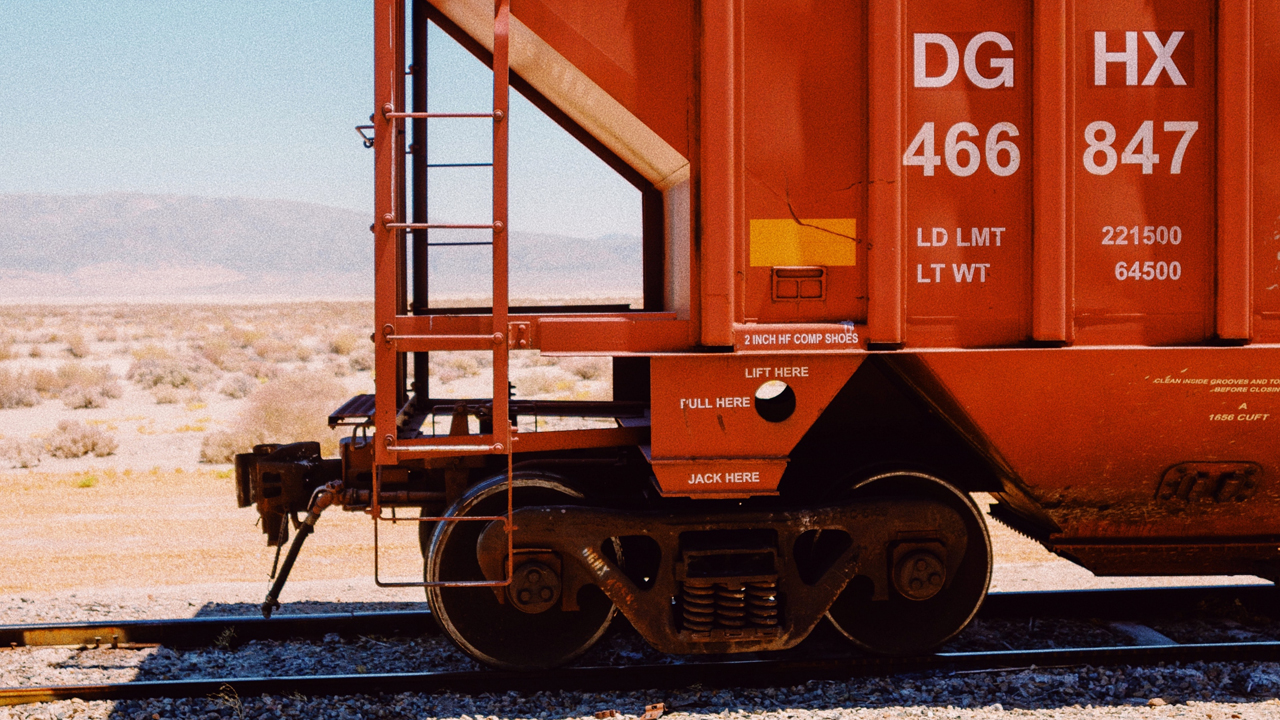 A federal district court on Feb. 19 ruled in the plaintiffs’ favor on multi-district litigation comprising more than 200 shippers who allege that BNSF, CSX, Norfolk Southern and Union Pacific have conspired to engage in fuel surcharge price-fixing since 2003.

U.S. District Court for the District of Columbia Judge Paul L. Friedman denied the railroads’ motion in In re Rail Freight Fuel Surcharge Antitrust Litigation (Case No. 07-0489). They sought to “exclude [pursuant to 49 U.S.C. § 10706] evidence of any discussion or agreement between or among rail carriers that concerned interline movements (and any rate or other action resulting from such discussion or agreement), and to enforce the statutory bar on inferring a conspiracy from specified evidence.”

In his opinion, Judge Friedman stated: “Applying the statute in the way they suggest would extend its protection to discussions or agreements involving competing traffic of the rail carriers. This interpretation is inconsistent with Congress’s stated purpose to protect limited categories of discussions and agreements that concern interline movements.”

Sathya Gosselin, a Hausfeld LLP lawyer representing shippers, said the ruling “is an important victory for the railroad shipper community, which is now one step closer to trial in this longstanding price-fixing case.”

“The decision affects shippers who have filed antitrust actions against railroads alleging a conspiracy to set fuel surcharges. It is a single stop along a lengthy litigation trip that involves numerous shippers in cases before two separate judges. Oxbow Chemicals is pursuing one action and numerous other shippers are alleging the same antitrust violations before another judge in what is known as ‘multi-district litigation.’ The other shippers originally were part of a class-action proceeding in which Oxbow was not involved. After an appellate court [on Aug. 16, 2019] declined to allow the class-action to be certified, those shippers remain individual plaintiffs. These cases allege that the railroads conspired in violation of the antitrust laws to established fuel surcharges collectively.

“Fans of Charles Dickens and his Bleak House novel are familiar with the never-ending litigation of Jarndyce v. Jarndyce. In many respects, these fuel surcharge cases resemble Jarndyce v. Jarndyce. At present, there is no end in sight to this litigation. At the current pace of the litigation, whether any of the cases go to trial or are settled out of court remains well into the future.  The Oxbow and other cases involve traffic not subject to STB oversight.

“There was a separate STB [Surface Transportation Board] rulemaking under way on this issue for traffic subject to regulatory oversight. However, the rulemaking was discontinued [Aug. 29, 2019] owing to the STB members unable, at the time, to reach a decision on what is an appropriate ‘safe-harbor’ by which railroads can collect fuel surcharges. It is long-established regulatory precedent that surcharges and other accessorial charges cannot be a profit center. This is the genesis of these lawsuits and the STB rulemaking—allegations that railroads were ‘double-dipping’ and collecting more than the actual increase in their fuel costs. In fact, separate litigation was initiated by other shippers to force the STB to try again and reach a decision on the ‘safe-harbor.’ Until the STB rules, if it ever does, shippers moving freight under tariffs—as opposed to confidential contracts—may well be paying in excess of the railroads’ actual additional fuel costs. Their only other recourse is Congress.”