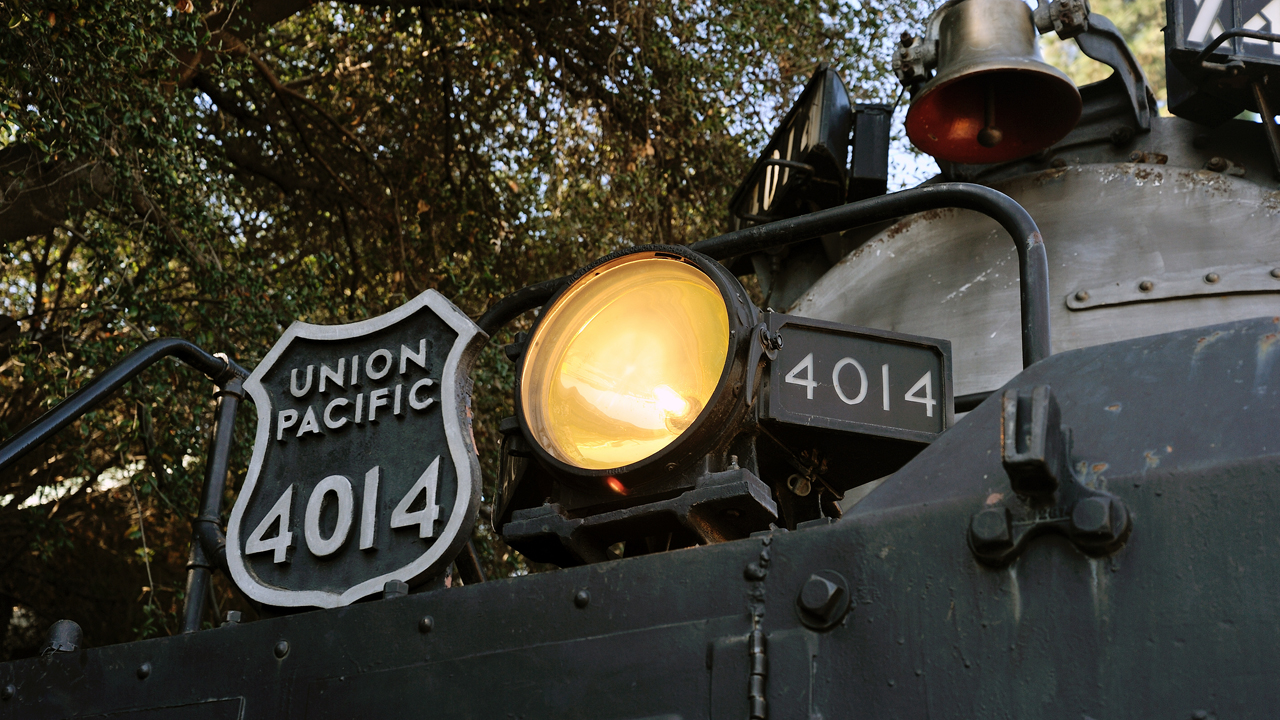 FROM THE EDITOR, MAY 2019 - By the time you read this, the largest steam locomotive ever built will have thundered her way from Union Pacific’s Steam Shop in Cheyenne, Wyo., to Ogden, Utah, to take part in ceremonies marking the 150th anniversary of the Golden Spike, which completed the nation’s first transcontinental railroad.

I’m talking about the locomotive that graces this month’s cover: “Big Boy” 4014, built in 1941 by the American Locomotive Co. to UP specifications for hauling heavy trains over the Wasatch Mountains between Ogden and Green River, Wyo., on a 1.14% ruling grade.

We salute Union Pacific, its Steam Team, and all suppliers, past and present, who returned 4014 to glory.