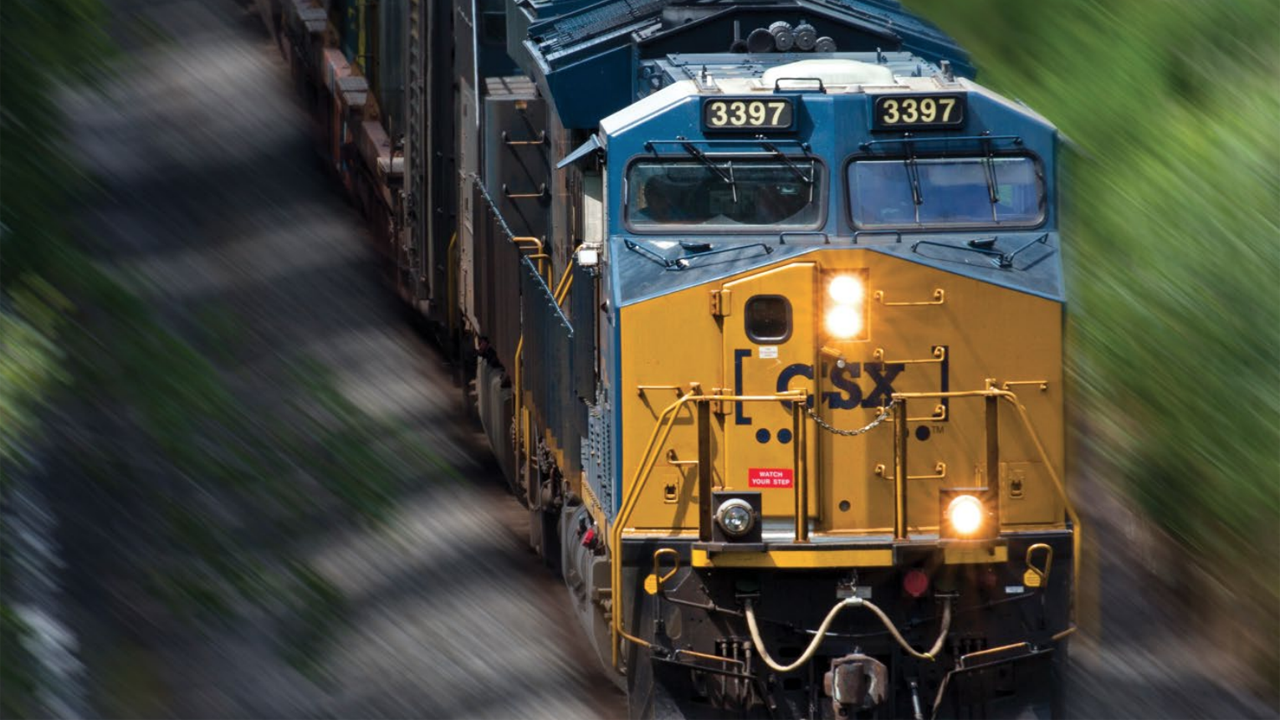 To address crew shortages, CSX will temporarily relocate T&E workers to Buffalo, Syracuse, and Selkirk, N.Y., as well as West Springfield, Mass., and Philadelphia, Pa., according to NewYork News.

In a Sept. 15 systems notice, CSX said that “[t]rain service employees who agree to a six-month transfer will receive $5,000 after qualifying in their new area, plus a $17,500 bonus after six months,” according to the online news service. While the number of openings was not specified, and CSX declined comment, 20 T&E crew have already been transferred to Selkirk this month, according to CSX filings with the Surface Transportation Board, NewYork News reported on Sept. 19.

“The railroad says that seven new conductors are training in Selkirk, three more are in classroom training, and 17 additional people are due to start conductor classes soon,” according to NewYork News. “… Terminal residence in Selkirk dropped to 36.8 hours for the week ended September 9, down from 50.7 hours in the previous week. The week ending Sept. 9 included the Labor Day holiday, when traffic generally declined and railroads could clear backlog traffic. Average residence at Hump Yards for August was 47.65 hours, compared to 21.6 hours in August 2021.

“Overall, the number of active train and engine workers increased to 6,763 in August from 6,711 at the end of July.”