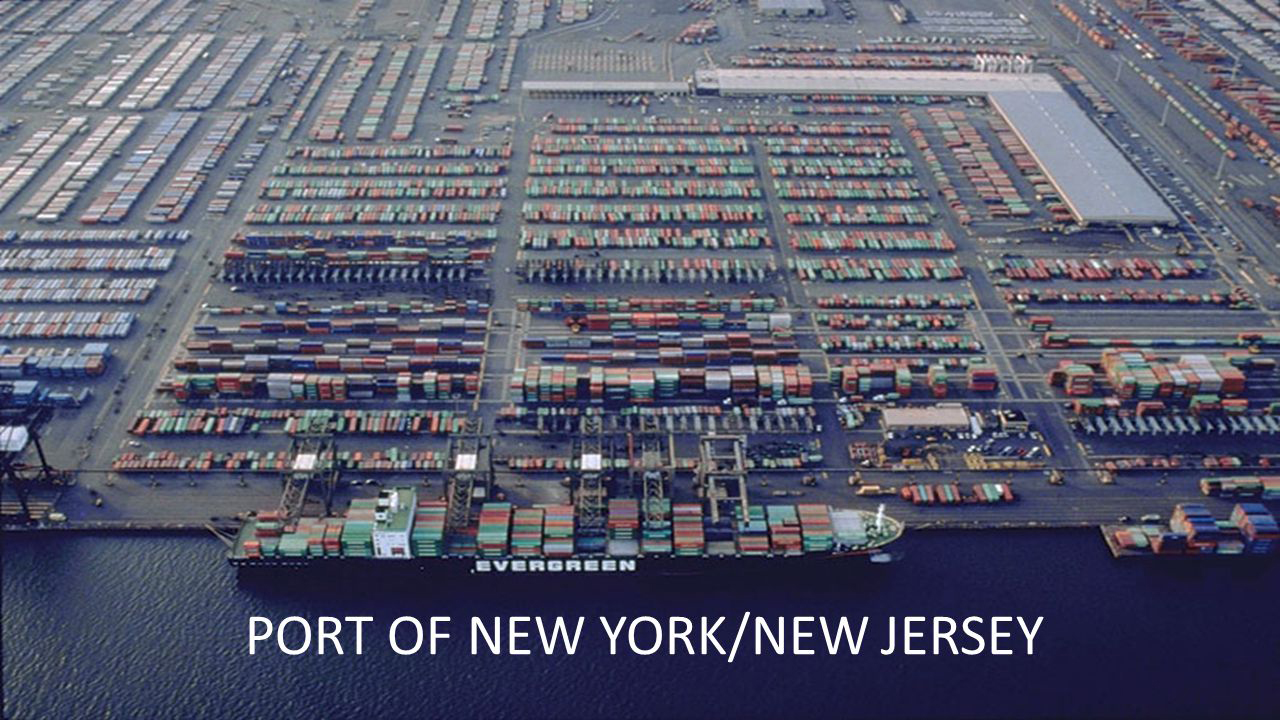 The Port of New York and New Jersey continued besting first-quarter marks, as it handled a record cargo volume in March 2019.

The Port saw a record of approximately 1.8 million TEUs (20-foot equivalent units) during 1Q2019, which represents a 6.7% increase over the same period in 2018.

And by moving 58,877 containers, the Port set a new March record—besting March 2018’s mark by 11%—for cargo handled by rail. Rail volume for the period of January through March 2019 rose by 8.2% year-over-year.

Auto volume was also up, as a total of 55,860 autos moved through the Port in March—a 13.5% increase over the previous year. Auto volume for the period of January through March 2019 was 4.7% greater than in the same period of 2018.

“The record cargo volume handled allowed the port to maintain its position as the busiest on the East Coast,” the Port Authority of New York and New Jersey (PANYNJ) said in a press release.

Import empties were down, dropping by 23.2% for the period of January through March 2019 compared to the same period in 2018.