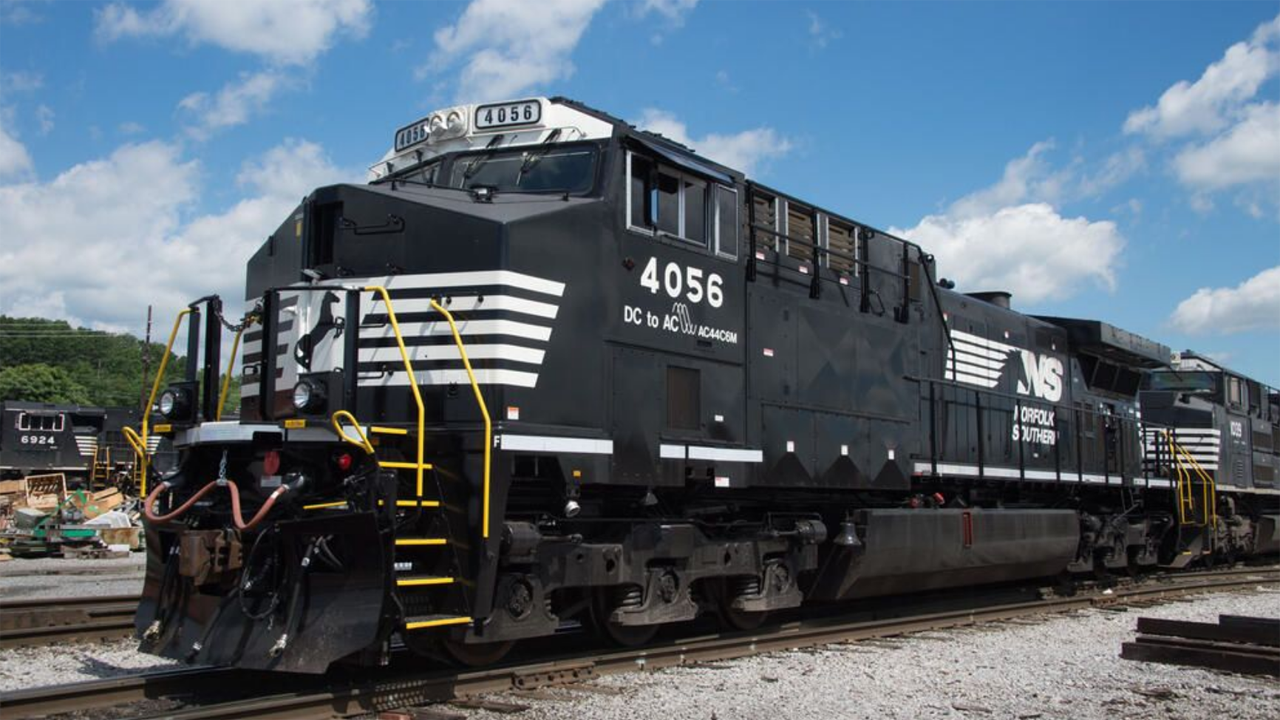 Norfolk Southern (NS) on Nov. 21 reported executing a purchase agreement to acquire substantially all the assets of the 337-mile Cincinnati Southern Railway (CSR), which runs between Cincinnati, Ohio, and Chattanooga, Tenn. The $1.62 billion deal is expected to close in first-half 2024.

“The [acquisition] agreement provides the company ownership of approximately 9,500 acres of land that sits under infrastructure maintained and operated by Norfolk Southern,” according to the Class I railroad. “Further, it ensures Norfolk Southern will own the line in perpetuity, while eliminating uncertainty around future lease costs. The line is one of the highest-density segments of the company’s network, with as many as 30 trains a day traveling the route.”

The city of Cincinnati will receive cash consideration of approximately $1.62 billion, said NS, which intends to finance the transaction “through a combination of internal and external sources.” The city plans to use the proceeds “to form an infrastructure fund” for the rehabilitation, modernization or replacement of existing infrastructure such as streets, bridges, municipal buildings, parks, and green space, NS added.

The transaction’s closing is subject to certain conditions, including approval by the voters of Cincinnati and the Surface Transportation Board, according to NS.

“This agreement sets the framework for Norfolk Southern to own a core line in our network in perpetuity, allowing us to advance our strategic objectives of improving service, enhancing productivity, and creating an even stronger platform for accelerated growth, all while eliminating uncertainty around future control of the line and lease costs,” NS President and CEO Alan H. Shaw said.

“Before the Civil War, Cincinnati was a major destination for steamboats,” according to the city of Cincinnati. “After the war, it was more economical to ship to the south via Louisville instead of Cincinnati because of the newly built L&N Railroad. Since no rail line existed connecting Cincinnati to the deep south, the city fathers decided to build one” and expand the Cincinnati economy. An Ohio law enabling the creation of CSR was enacted on May 4, 1869, with a resolution adopted a month later designating Chattanooga as the southern terminus.

CSR was built through rugged terrain, which included 27 tunnels and 105 bridges, according to the city. In October 1881, an operating lease was awarded to CNO&TP, which in 1893 came under the control of Southern Railway, an NS predecessor.