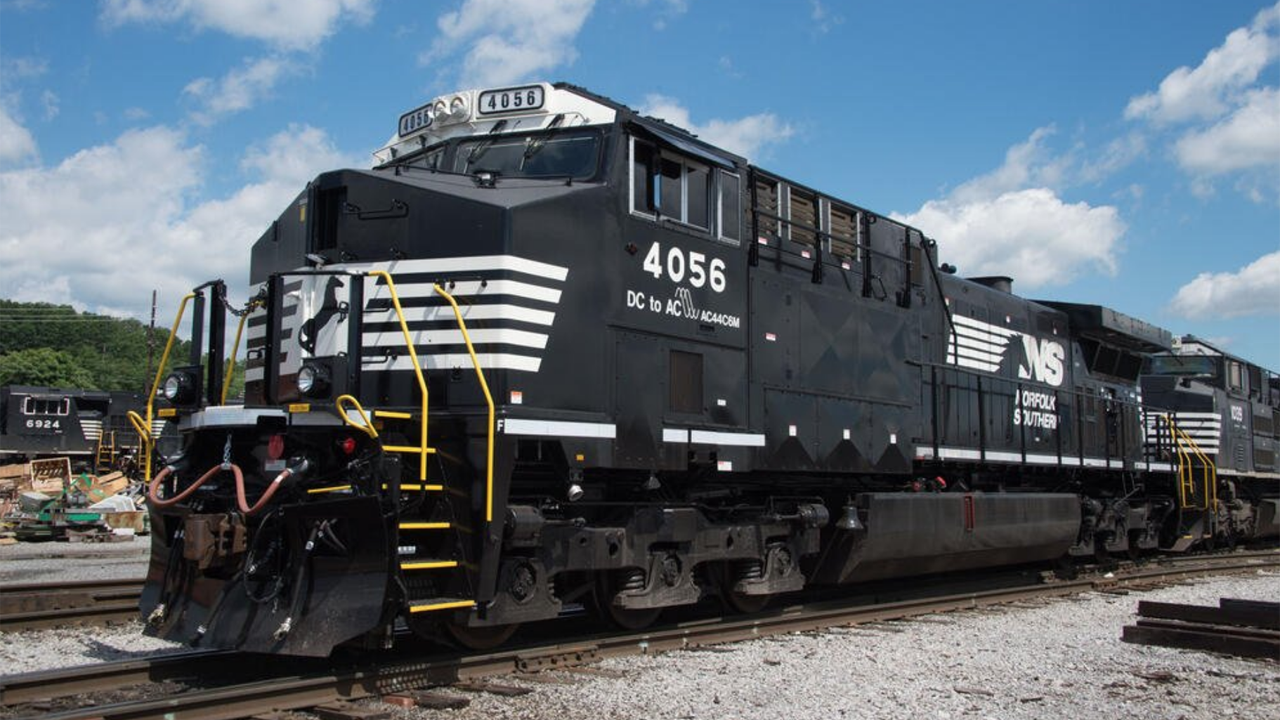 Norfolk Southern (NS) has launched an annual college scholarship program for the children of its employees. The inaugural round of awards will support 103 students, selected from a pool of more than 500 candidates.

NS on July 28 reported that 100 students will receive college scholarships of up to $10,000 over four years through the new $1.2 million Thoroughbred Scholars program, which is independently administered by Scholarship America.

Ninety of the 100 scholarships were designated for children of NS’s front-line field employees, such as conductors, engineers, mechanics and others. The recipients come from 16 states across the Class I railroad’s network.

Thoroughbred Scholars receive $2,500 per year, renewable up to four years, for full-time students pursuing an undergraduate degree at an accredited two- or four-year institution, according to NS.

NS also created three special scholarships for $10,000 each, renewable up to four years:

1. HBCU Scholar: Awarded annually to a student attending a Historically Black College or University. The inaugural honoree is Ari Sneed of Snellville, Ga., who is majoring in computer science at Tuskegee University.

2. STEM Scholar: Presented to a student pursuing a degree in a nonmedical science, technology, engineering or mathematics field. The first recipient is Brody Greene of Beaver, Pa., who plans to major in energy systems engineering at the University of Wyoming.

3. Community Scholar: Given to a student who has distinguished themselves through community leadership and volunteer work. Mattie Vaughn of Gardendale, Ala., is the first honoree and plans to major in human development and family sciences at Auburn University.

“We created the Thoroughbred Scholars program as another way to support our colleagues and their families,” said NS President and CEO Alan Shaw, a Railway Age Readers’ 2022 Influential Leader. “We are putting our values into action with a program that recognizes the importance of a strong education and skill development. We’re proud of these outstanding students and look forward to the great things they will achieve in their academic pursuits.”