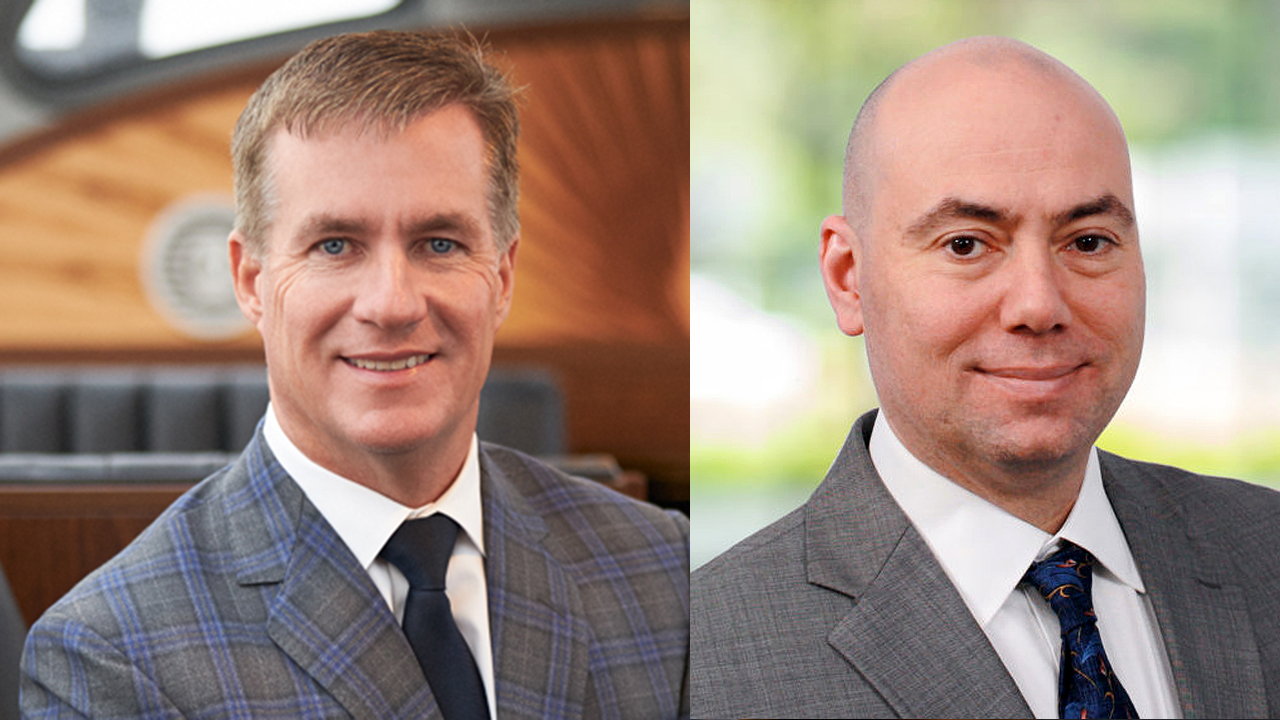 “Creel was adamant that CP’s proposal was the least risky as it did not have any overlap compared to a notable amount at CN,” Seidl said. “He also did not sound like he would increase his bid if KCS chose to take CN’s offer. He reinforced commentary that with the CP/KCS combination, extended length-of-haul will be offered to customers. The west side of the Midwest (North Dakota, South Dakota, Wisconsin) was highlighted as having a competitive opportunity to reach new markets in Texas and Mexico.”

Seidl asked Creel (Railway Age’s 2021 Railroader of the Year) on views of the overlapping customers that the CN/KCS deal offers, “given there has been clearly opposing views from both sides. CN stated that the only overlaps are the small parallel tracks in Baton Rouge and New Orleans, which is less than1% of its overall network. Creel stated that CN is only counting the 2:1 overlap, which is disingenuous, given there are a multitude of 3:2, 4:3 situations that give shippers fewer options and is anti-competitive in nature.”

“Creel said that CP is confident that the Surface Transportation Board will do the due diligence that will show the true customer overlap of the proposed deals,” Seidl noted. “Because CN is insisting such different viewpoints on overlap, CP gave a submission to the STB using publicly available information on Railinc interline data.”

In terms of the voting trust, for which both CP and CN have applied to the STB, designating the same trustee, former KCS President and CEO Dave Starling, Creel said that “the most significant part of the deal is in the hands of the STB, who will decide on the outcome of the voting trust with CN,” Seidl said. “If both go into voting trust, then it becomes a bidding war that CN will win. However, CP is confident that CN will not be granted a voting trust because its deal is more complex, anti-competitive, and not in the public interest.”

“We believe the next step will come from the STB and not the KCS Board,” Seidl noted. “The KCS Board has nothing to gain by choosing a side in the transaction, if the STB may be taking a different viewpoint. It is clearly a risk/reward judgment that weighs CN’s clearly superior offer price against CP’s lower-risk combination.”

Cowen rates KCS, currently trading at around $295 per share, as “Outperform”; CN, currently at about $109, as “Market Perform.”

“Canadian Pacific will not get into a bidding war for the right to acquire control of the KCS railroad and its Mexican concession. If the KCS board decides to accept the CN higher-bid offer, it is likely that CP might then just decide to accept the near $700 million ‘CPKC breakup penalty’ payment as compensation—and walk away. CP would end up with a relatively weaker O/D network coverage than any of the remaining Class I railroad companies. Creel suggested that CP might therefore have to seek another Class I (Union Pacific, BNSF, Norfolk Southern, CSX) as a follow-on merger partner in order to remain competitive to the strengthened CN-KCS USMCA network. Creel suggested that, by paying a premium price (he said ‘exorbitant’) for KCS, CN could suffer some dilutive short-term effects that would increase CN’s post-deal operating ratio to as high as 75%. That might even suggest future CN-KCS rate increases. Ironically, those possible impacts would not be in line with the public benefits normally sought by STB.”

On the same day as the NEARS fireside chat, CP added an infographic to its Future For Freight merger website called “It’s a Matter of Trust.” In it, CP states that “if the STB allows CN to acquire KCS and close into a trust pending final approval, the game is over—CN would buy KCS shares and there could be no CP/KCS deal. Interested parties may have as little as a few weeks to take a stand at the STB. There is a choice—CP or CN. Now is the time to let the STB and KCS know: CN should not get a trust!”