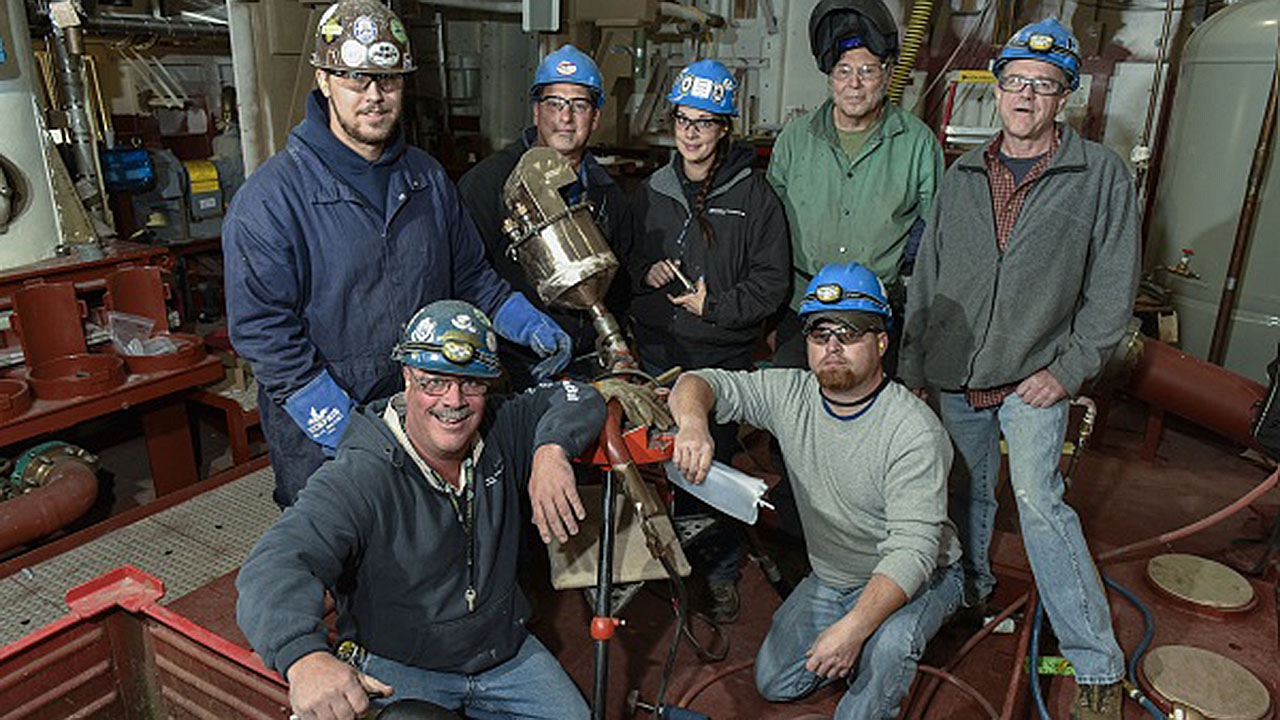 The National Carriers Conference Committee (NCCC), representing most Class I railroads and many smaller ones, has reached a second tentative agreement with the International Association of Machinists and Aerospace Workers (Machinists).

The agreement was attained after the NCCC huddled on Monday, Sept. 26 with representatives of District 19 of the Machinists in an attempt to tweak a tentative agreement rejected by that union’s members in a ratification vote earlier this month. The tweaked version will be resubmitted to the membership for a second ratification vote.

“We also secured everything from the first Tentative Agreement, including a 24% compounded general wage increase; a $5,000 service recognition bonus; full retroactive pay, within 60 days of contract ratification, amounting up to $11,950, based on average pay hours (overtime and straight time); an additional paid day off for all members including a paid day off for all newly hired employees hired before Sept. 30 of each year; enhanced hearing benefits and added coverage for diagnosis and treatment of Autism Spectrum Disorder; and a “Me-Too” clause, ensuring IAM Rail Division members will receive the same additional value if another union reaches an agreement that improves the terms of this agreement.

Members of two other rail labor organizations—the Transportation Communications Union (TCU) and Brotherhood Railway Carmen (BRC), both also affiliated with the Machinists—voted to ratify, while nine other rail unions either have ratification votes pending or are preparing to poll members.

Collectively, the 12 unions represent some 125,000 workers affected by these contract talks.

The tentative, as well as TCU and BRC ratified agreements, contain “me too” clauses, meaning any sweeteners agreed to by carriers with Division 19 will be added to all other agreements. Otherwise, there would be no incentive for any union to be the first to ratify.

The two largest of the rail unions—the Transportation Division of the International Association of Sheet Metal, Air, Rail and Transportation Workers (SMART-TD) and Brotherhood of Locomotive Engineers and Trainmen (BLET), combined representing more than 60,000 rail workers affected by these tentative agreements—are holding off completion of ratification votes until mid-November, when Congress returns from a mid-term election hiatus.

The BLET on Sept. 27 told members, “Should the tentative agreement fail ratification, [national officers] will be on the picket line with the membership when the cooling-off period ends”—now tentatively set for early December following ratification vote counts by all 12 rail unions. How long after ratification votes fail (assuming they do) will the BLET or other unions choose to call a work stoppage remains to be seen, as will be whether they voluntarily choose binding arbitration rather than a job action. History records that in labor-management relations, what is said publicly on Monday is not necessarily repeated or acted upon on Friday.

There are no guardrails preventing one or more of the unions from striking before that date—or carriers to impose a lockout—but such action, which would shutter the nation’s rail network, is not expected before all ratification votes are complete.