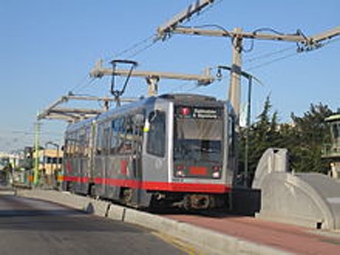 The contract “is a reflection of our commitment to ensure that Muni operators receive a fair wage for the very difficult work they do,” said SFMTA Director of Transportation, Ed Reiskin. Reiskin added that the “vote represents the strength of the new agreement and allows us to continue our work to further improve the transportation network for everyone.”

The new three-year contract, covering more than 2,000 MUNI operators, improves wages and benefits for frontline transit employees. The contract would increase operator wages by 14.25% over three years, including a 9.5% increase to cover the 7.5% payment into their own pension and benefits, SFMTA said.

SFMTA noted the contract “does not exceed the current salary and benefits line item allotted in the current fiscal year 2015/2016 budget.”.