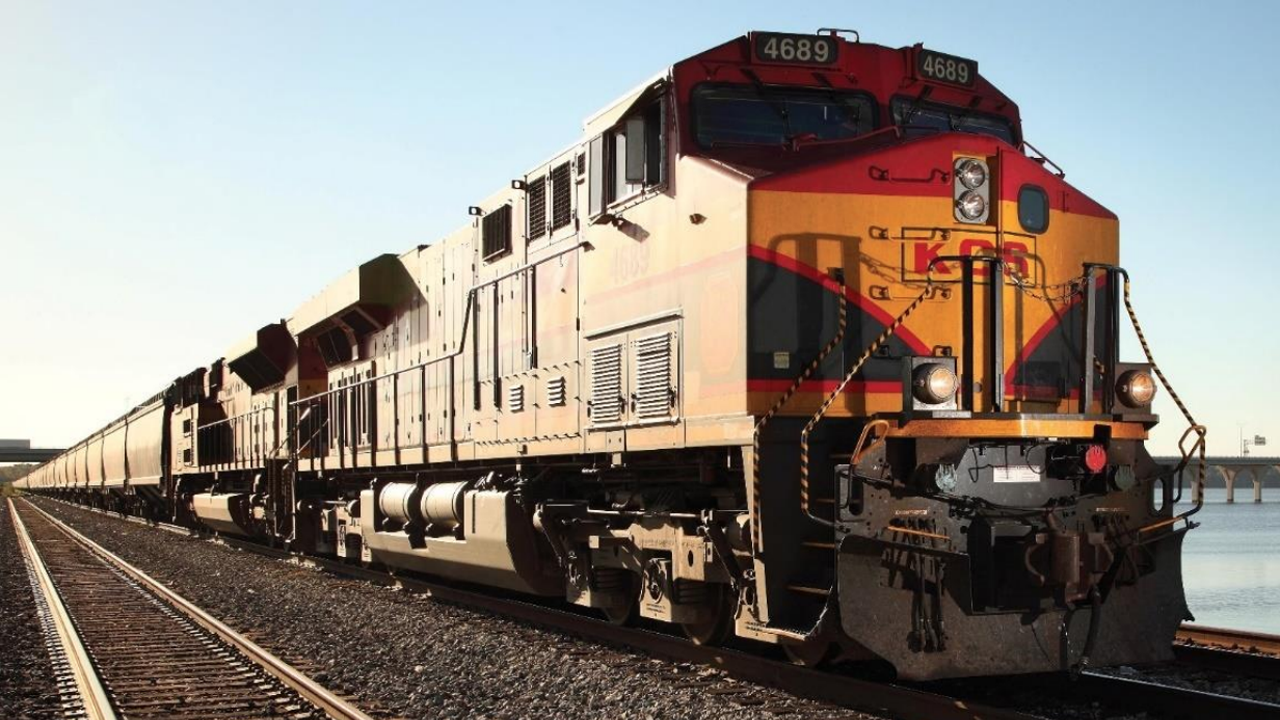 Of the 64.5 million shares voting at a special meeting held Dec. 10, approximately 99.6% were cast in favor of adopting the proposed merger agreement, according to KCS.

CP’s stockholders on Dec. 8 similarly backed the creation of Canadian Pacific Kansas City (CPKC), voting to approve the issuance of CP common shares to KCS stockholders in connection with the merger.

KCS said it expects the merger transaction to close on Dec. 14. “KCS stockholders will receive $90 in cash and 2.884 CP shares for each KCS common share held and $37.50 in cash for each KCS preferred share held,” the Class I railroad reported. “Immediately upon close, ownership of KCS will be held in a voting trust pending the Surface Transportation Board’s review and approval of CP’s proposed control of KCS, which is expected to occur in the fourth quarter of 2022.”

“This week, shareholders of both CP and KCS overwhelmingly supported this transformative proposal to create the first U.S.-Mexico-Canada rail network,” CP President and CEO Keith Creel said. “With strong shareholder support, we are excited to complete the steps required to close the CP-KCS transaction into the voting trust, a critical milestone in the journey to make Canadian Pacific Kansas City a reality.”

CP and KCS in September agreed to combine in a stock and cash transaction representing an enterprise value of approximately $31 billion, which includes the assumption of $3.8 billion of outstanding KCS debt. The transaction, which has the unanimous support of both Boards of Directors, values KCS at $300 per share, representing a 34% premium, based on the CP closing price on Aug. 9, 2021 and KCS’s unaffected closing price on March 19, 2021, according to CP.

On Sept. 30, STB confirmed that it approved the use of a voting trust for the transaction; and on Nov. 23, accepted for consideration the CP-KCS merger application and adopted a procedural schedule that sets deadlines for comments, responsive applications, final briefs and other filings.