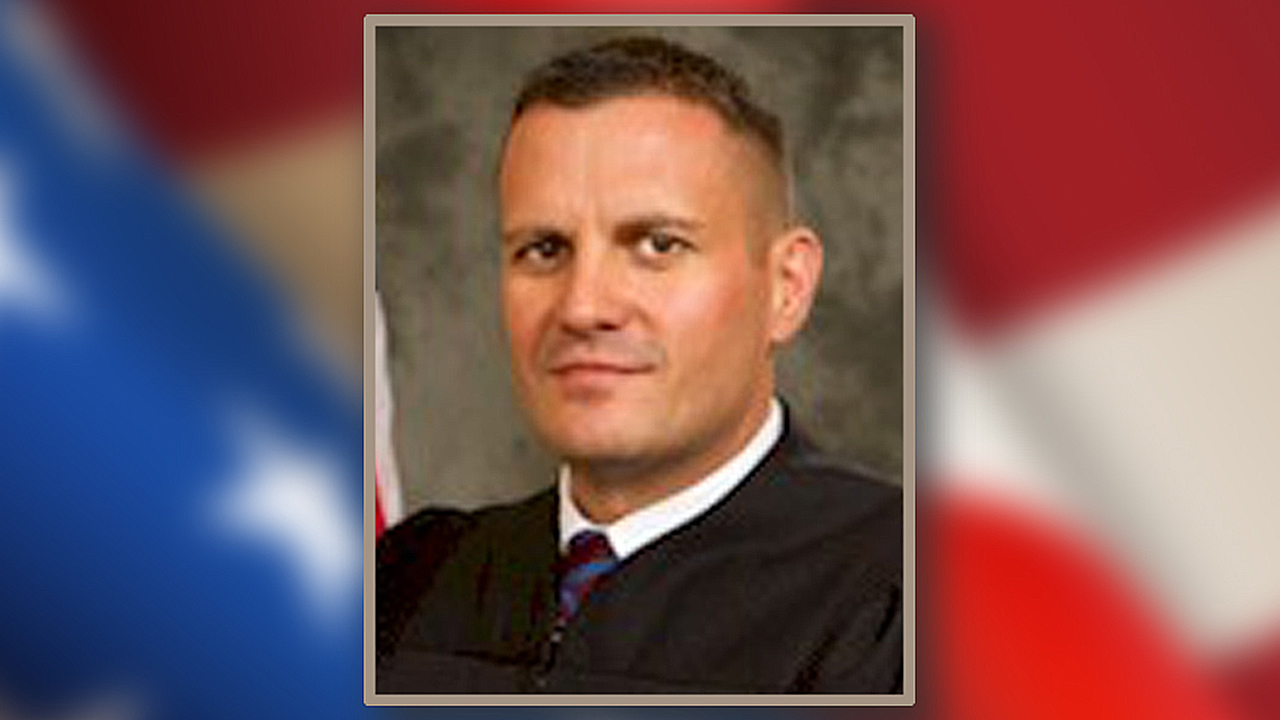 Pittman granted BNSF’s request for a preliminary injunction, saying the railroad “is likely to prevail over the union in arbitration and that a threatened strike would cause irreparable harm to the rail company from which it could not recover damages,” according to a report in the Fort Worth Star Telegram. “Tuesday’s ruling keeps the strike ban in place while the two sides negotiate over the availability policy … [Pittman] ruled that the dispute was ‘minor’ under the provisions of the Railway Labor Act (RLA).”

“Today’s ruling upholds our ability to continue working with our employees to do what we do best—providing service that is essential to our customers and the American economy,” BNSF said in a statement that defended the Hi-Viz policy. The railroad said the policy balances its train staffing needs while providing workers “ample time for obligations outside of work, including planned vacations, personal leave days and unplanned absences.” BNSF added that it had made adjustments to Hi-Viz policy based on employee feedback: “We understand that change can be an adjustment, but we believe we can adapt together to meet today’s competitive freight environment.” ead.

In a joint statement, BLET National President Dennis Pierce and SMART-TD President Jeremy Ferguson said Pittman’s decision “means that any further action to pursue a strike would be illegal, exposing the unions and their members to serious legal attacks as well as carrier discipline up to and including dismissal. But this is only the first round in our fight against the Hi-Viz policy. In the coming days,[we] will determine if the best course of action is to appeal today’s decision, or to move swiftly to arbitrate the policy before it can be used to terminate any employees. An arbitrator can strike down the policy. If that path is chosen, [we] will move swiftly to make [our] case there instead of in the courtroom or on the picket lines. Rest assured that we are all infuriated. One of the largest and richest corporations in America has been given a free pass to continue forcing its employees to work even when they or their families are sick, and when they are fatigued beyond the point of being able to work safely. BNSF is essentially thumbing its nose at the employees who make them billions of dollars in revenue. SMART-TD and BLET are considering all legal possibilities to continue to challenge BNSF and its anti-worker, anti-family and unsafe attendance policy.”

Pierce and Ferguson said the unions’ options are “appealing the District Court decision, but delaying arbitration of the policy by doing so; aggressively pursuing arbitration to challenge every possible aspect of the ‘Hi-Viz’ policy, where the actual impact of the policy will become crucial to the [our] case; demanding that state and federal lawmakers pass laws that would protect employees from retaliation for laying off for legitimate reasons; working with federal agencies to end draconian attendance policies on all railroad carriers, not just BNSF; and calling on Congress to amend the Railway Labor Act, to give rail workers freedom to fight back against the carriers’ abuse … We are all angry, but we need to channel that anger into effective and legal action. Both the SMART-TD and the BLET will make sure that members are informed, educated, and empowered, just as rail unions have done in this country for more than a century.”