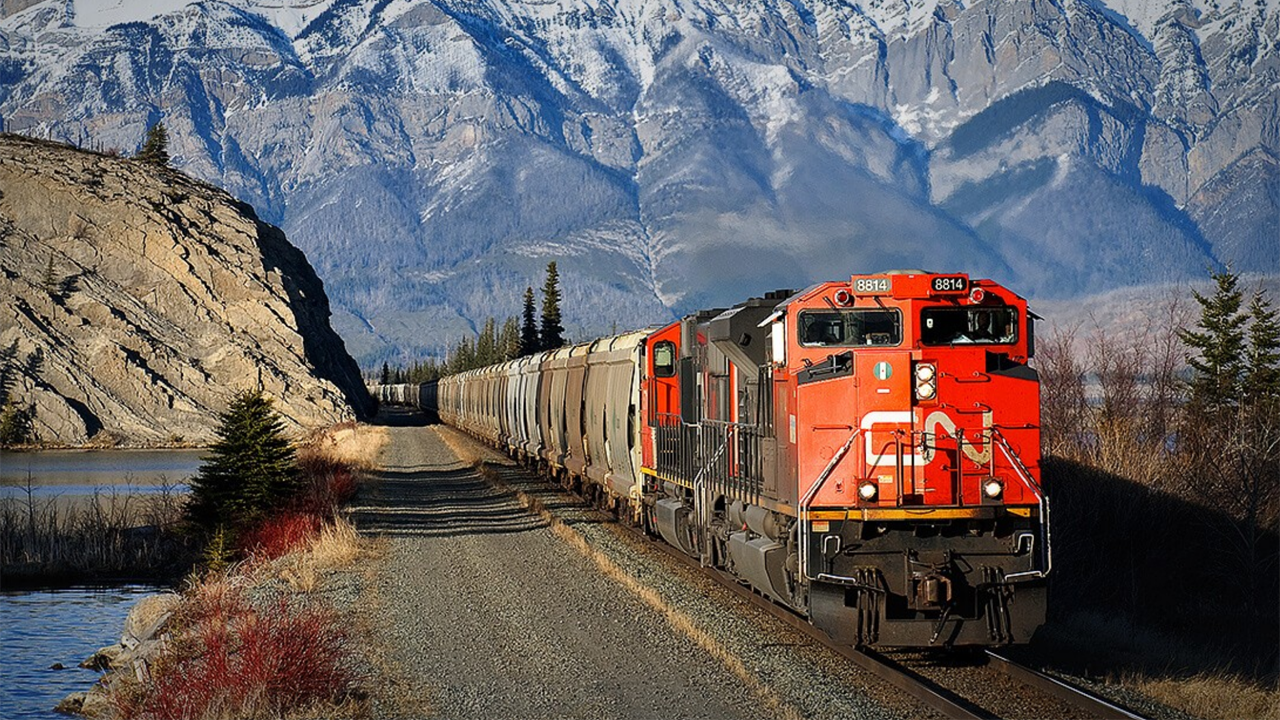 IBEW signals and communications workers in Canada last ratified a five-year contract with CN at the end of April 2017. (Photograph Courtesy of CN)

The International Brotherhood of Electrical Workers (IBEW) has notified CN of its intention to strike as of 11 a.m. ET on July 18, the Class I railroad reported June 15.

CN said it received 72-hour notice from IBEW, which represents approximately 750 signals and communications employees in Canada, and “has negotiated with the union in good faith and will continue to do so. The company has also offered to resolve the remaining differences, which are predominantly on wages and benefits, through binding arbitration. CN remains optimistic that an agreement can be reached without a labor disruption.”

Should the IBEW move forward with a strike, however, CN said it “has prepared and is ready to implement an operational contingency plan. This plan would ensure a normal level of continued safe operations as long as required.”