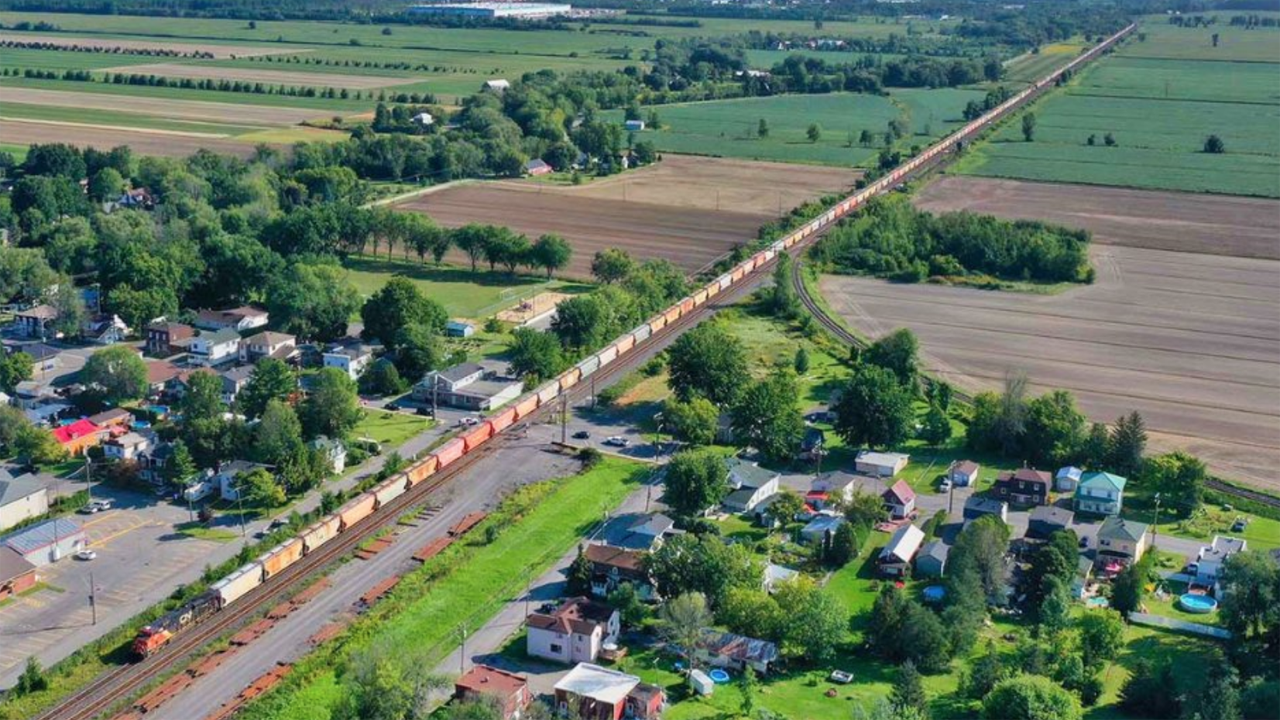 “[N]ormal rail operations continue safely,” according to the Class I railroad, which said “it has implemented its operational contingency plan. The plan allows the company to maintain a normal level of safe rail operations across Canada and serve its customers for as long as required.”

IBEW—which represents about 750 signals and communications employees in Canada—last week notified CN of its intention to strike as of 11 a.m. ET July 18.

Reilly wrote in the letter (download below) that negotiations have been ongoing since October 2021. “CN has approached this round of bargaining with the objective of improving wages, benefits, and work rules, and ensuring the safety of our employees,” explained Reilly, who was recently selected by Railway Age readers as one of 10 Most Influential Leaders in 2022. “We have met or exceeded every one of the union’s demands in an effort to reach an agreement prior to the strike deadline. Unfortunately, we did not reach an agreement and the union has exercised its legal right to strike.”

According to the letter, dated June 20, the offer included:
“• 10% improvement to wages over 3 years,
“• More paramedical benefits and mental health support in addition to increased flexibility to select a plan that best suits your needs,
“• An increase in meal per diems, and
“• Double the mileage reimbursements when you travel for business.

Additionally, Reilly wrote that CN “agreed to the union’s demands regarding:
“• Better scheduling, which will ensure two consecutive days off,
“• Increase in the all-inclusive expense allowance,
“• Overtime procedures now based on seniority, and
“• New classification for ‘work gangs’ that will include incentives and an implementation process.”

“We value you and your important contribution to CN and feel that this offer is reflective of that. … I sincerely hope we can come to a resolution as soon as possible,” Reilly concluded.

While the railroad said it “is disappointed with the current situation, CN remains committed to finding a resolution and it continues to encourage the IBEW to end its strike through an agreement or through binding arbitration.”