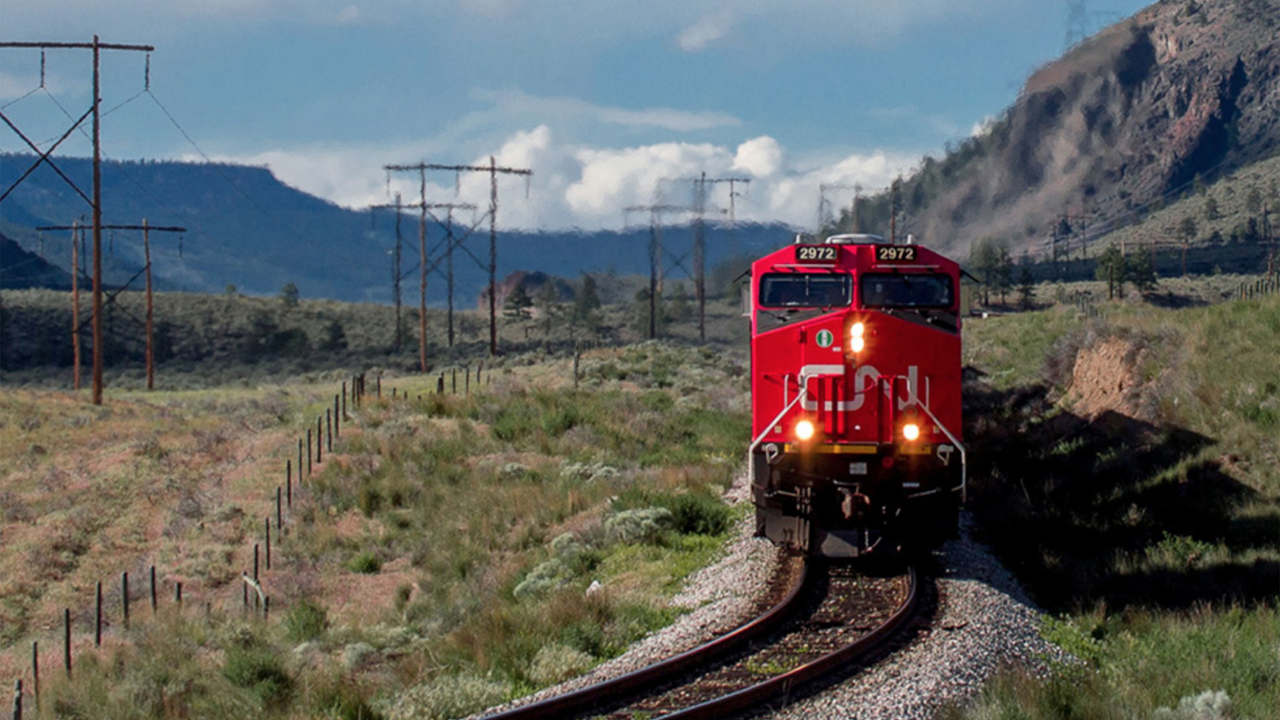 The International Brotherhood of Electrical Workers (IBEW) has agreed to binding arbitration, ending a strike at CN that began June 18, the Class I railroad reported on July 4.

The strike over wages and benefits was to end at 00:01 EDT on July 5, with the 750 IBEW-represented signals and communications employees in Canada returning to their roles at 07:00 AM EDT on July 6, according to CN.

“CN would like to thank its management employees and contractors for their service, which allowed rail operations to continue uninterrupted during the strike,” the Class I railroad said.

CN on June 29 had urged the union to “return to the bargaining table with the objective of reaching a negotiated settlement or alternatively, to send all matters in dispute to binding arbitration.”

Negotiations had been ongoing since October 2021.