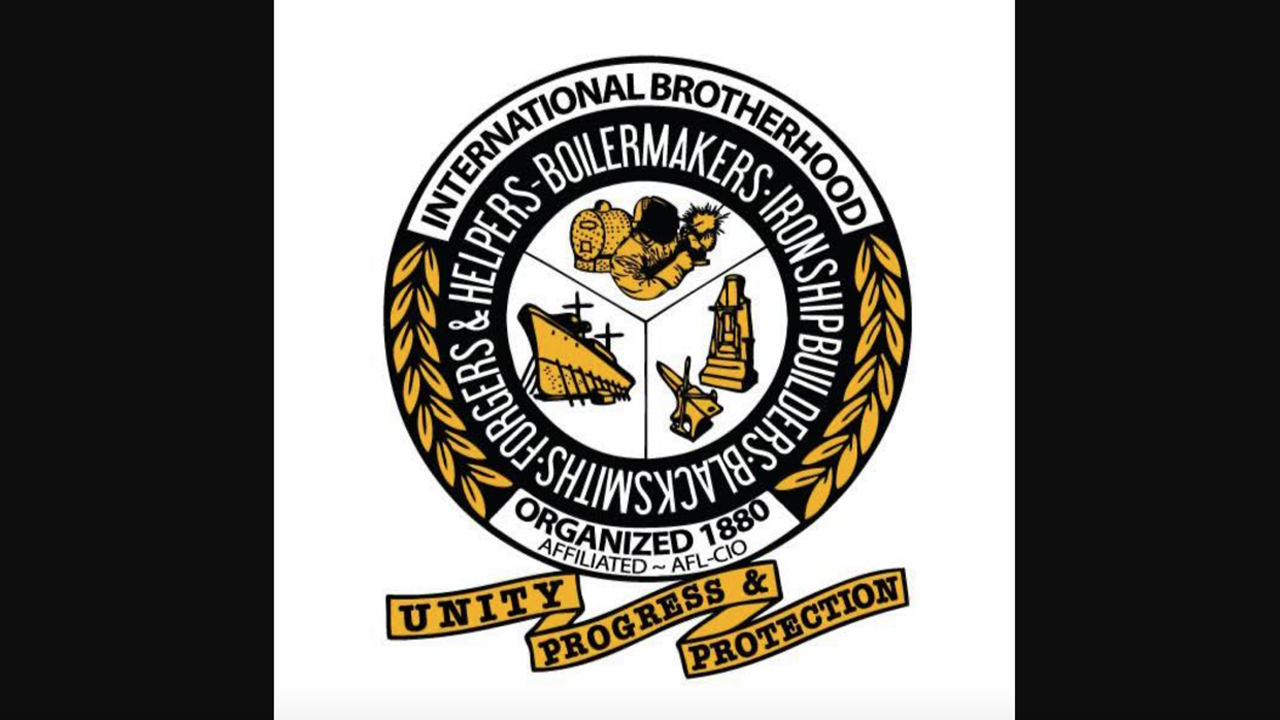 The International Brotherhood of Boilermakers (IBB) has failed to ratify its recent tentative agreement with most Class I railroads and many smaller ones, the National Carriers’ Conference Committee (NCCC) reported Nov. 14. IBB represents approximately 300 rail employees out of the more than 100,000 involved in this bargaining round. A strike or management lockout will remain unresolved until at least Dec. 4.

The NCCC and IBB previously agreed to maintain a cooling off period until Dec. 9 in the event the tentative agreement was not ratified, according to NCCC. “As such, the failed ratification does not present the risk of any strike or job action taken by IBB and the potential for any resulting service disruptions,” said the carriers’ group, which noted it “will remain engaged with IBB throughout the remaining cooling off period and will continue to seek an agreement based on the framework recommended [in August] by Presidential Emergency Board [PEB] 250.”

It was a point of light that the rail division (District 19) of the International Association of Machinists (IAM) became on Nov. 5 the seventh of 12 unions to ratify amendments to wage, benefits and work rules agreements with the freight railroads. The railroads and the Brotherhood of Maintenance of Way Employes Division of the Teamsters Union (BMWED) on Nov. 9 extended their current cooling off period until at least Dec. 4 to align with all other rail unions yet to ratify their tentative agreements.

BMWED and the Brotherhood of Railway Signalmen (BRS) are two of the 12 rail unions that previously voted not to ratify. The BMWED leadership earlier had said it would not strike before Nov. 19.

Members of the two largest rail unions—the Brotherhood of Locomotive Engineers and Trainmen (BLET) and the Transportation Division of the International Association of Sheet Metal, Air, Rail and Transportation Workers (SMART-TD)—will now complete the ratification votes, currently under way, prior to any potential work stoppage. They are expected to announce their vote results Nov. 21.

Under pressure from the Biden Administration, the BMWED and BRS have returned to the bargaining table in an effort to gain additional concessions from the carriers. In October, however, railroads said there would be no further sweeteners. Labor Secretary Marty Walsh, who inserted himself in the troubled negotiations in September, was quoted Nov. 4: “My goal is to get those two unions back at the table with companies and get this done.”

Shippers with limited or no effective freight transportation alternatives to rail have been pressing Congress to impose a legislated settlement ahead of a work stoppage and national rail shutdown.

Such was attempted in September by Senators Richard Burr (R-N.C.) and Roger Wicker (R-Miss.), but was blocked by Sen. Bernie Sanders (I-Vt.), who objected that it was anti-labor. A new attempt at preemption was expected by Burr and Wicker shortly after the Nov. 8 mid-term congressional elections. Burr is the senior Republican on the Senate Labor Committee, while Wicker is the Senate Commerce Committee’s senior Republican.

The Burr-Wicker effort would have imposed non-binding recommendations issued in August by a Biden-appointed PEB, which the carriers sweetened following a Walsh-mediated 20-hour bargaining session in September. Neither House nor Senate labor-friendly Democrats have yet advanced their own legislation to preempt a work stoppage. It is the regressive Burr-Wicker effort the IAM leadership cited as “what would happen” if members voted to reject the post-PEB sweetened tentative agreements.

BLET and SMART-TD presidents—Dennis Pierce and Jeremy Ferguson—were to host a members-only video town hall meeting Nov. 9 at which they were expected similarly to lay out the consequences of a “no” vote, although voting by their members already had begun. In the voting package distributed by mail to members Oct. 31, SMART-TD’s Ferguson made his first plea that members ratify the tentative agreement. Previously, he and Pierce stopped short of endorsing the tentative agreements they each negotiated and signed.

Fear is growing among rail union leaders that their friends in Congress, as well as President Biden, are abandoning them out of concern that a strike-induced, economy-jolting national rail shutdown—even after Election Day—will further wound the Biden Administration’s lagging success at mending a broken supply chain and taming retail price inflation.

Should carriers in the days ahead agree to sweeten the BMWED and BRS deals further, causing those unions’ members to reverse their “no” votes, “me too” clauses in all the tentative agreements would extend equivalent value sweeteners to members of unions that already have ratified tentative agreements.

Absent sweetened agreements that might allow voluntary settlements by all 12 rail unions, a work stoppage is a near certainty, absent preemptive congressional action. Even if just one union strikes, members of other crafts are expected to honor picket lines; and even if only one railroad is struck, the carriers—as they did in 1992 when only CSX was the target—can be expected to lock out employees nationwide.

Informal agreements are said to be in place between each of the 12 unions and the NCCC that a work stoppage will not be called unless Congress is in session. That agreement obviously could be violated.

While Congress returns this week to begin a lame-duck session (a Thanksgiving recess will occur the entire week of Nov. 21), it is unlikely legislation to preempt a strike or lockout on Dec. 4 will surface quickly—and maybe not until after the BLET and SMART-TD Nov. 21 vote results. Meanwhile, informal negotiations will continue, although serious talks will be dependent on the BLET and SMART-TD outcomes.

If preemptive legislation fails to reach the President’s desk prior to a work stoppage, there still is no assurance Congress will quickly halt a strike or lockout owing to historic deep political divisions.

The Senate’s second-highest-ranking Democrat, Dick Durbin of Illinois, said last month, “I think it is naïve to believe that we could just quickly come up with an agreement on settling this strike.” Durbin added on Nov. 4, “I don’t think it’s likely we will intervene.” Whether that was intended as a warning to carriers to sweeten the deal or face a lengthy and expensive shutdown remains to be seen. Union members also would be in harm’s way, as union strike funds would quickly run out of cash, and carrier-funded unemployment benefits paid under provisions of the Railroad Unemployment Insurance Act pay well shy of actual wages.

In addition to the IAM, the seven of 12 rail unions to have ratified tentative agreements are the American Train Dispatchers Association, Brotherhood of Railway Carmen, International Brotherhood of Electrical Workers, National Conference of Firemen and Oilers, SMART Mechanical Division, and Transportation Communications Union.