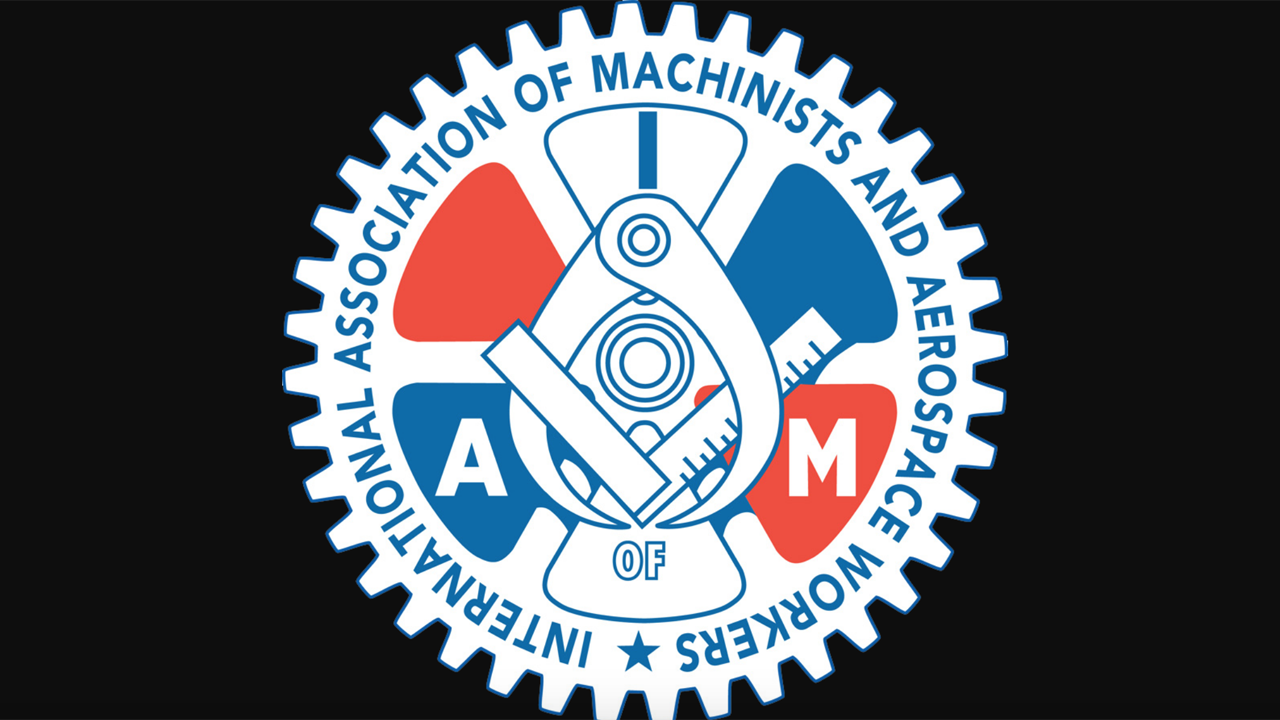 The International Association of Machinists and Aerospace Workers (IAM) District 19 on Sept. 14 reported that approximately 4,900 of its members “have voted to reject the tentative agreement with the National Carriers’ Conference Committee (NCCC).”

IAM District 19 comprises 6,600 locomotive machinists, track equipment mechanics, and facility maintenance personnel at NCCC-represented freight rail carriers. All 12* rail labor unions have been negotiating since January 2020 with NCCC, which represents most Class I railroads and many smaller railroads.

IAM District 19 is part of the IAM Rail Division, which also includes the Transportation Communications Union (TCU/IAM) and the Brotherhood of Railway Carmen (BRC); TCU/IAM and BRC are negotiating separately. Of the 125,000 unionized rail workers affected by this round of collective bargaining, IAM District 19 represents 5%. It is the first union to vote to reject a tentative agreement, which Railway Age Capitol Hill Contributing Editor Frank Wilner defines as one that is sent out to union members for a ratification vote.

“The tentative agreement has been rejected and the strike authorization vote was approved by IAM District 19 members. Out of respect for other unions in the ratification process, an extension has been agreed to until Sept. 29, 2022 at 12 p.m. ET. This extension will allow us to continue to negotiate changes with the NCCC in the hopes of achieving an agreement our membership would ratify.

“IAM freight rail members are skilled professionals who have worked in difficult conditions through a pandemic to make sure essential products get to their destinations. We look forward to continuing that vital work with a fair contract that ensures our members and their families are treated with the respect they deserve for keeping America’s goods and resources moving through the pandemic. The IAM is grateful for the support of those working toward a solution as our members and freight rail workers seek equitable agreements.”

IAM District 19 now re-joins at the bargaining table the Brotherhood of Railway Signalman (BRS), Brotherhood of Locomotive Engineers and Trainmen (BLET), and Association of Sheet Metal, Air, Rail and Transportation Workers (SMART-TD), according to Frank Wilner.

Class I carriers represented at the bargaining table by NCCC are BNSF; Canadian National; CSX (although it is negotiating wages and work rules separately with SMART-TD and BLET); Kansas City Southern; Norfolk Southern; and Union Pacific. Canadian Pacific is negotiating separately with all its unions. Many smaller railroads also are represented by NCCC.