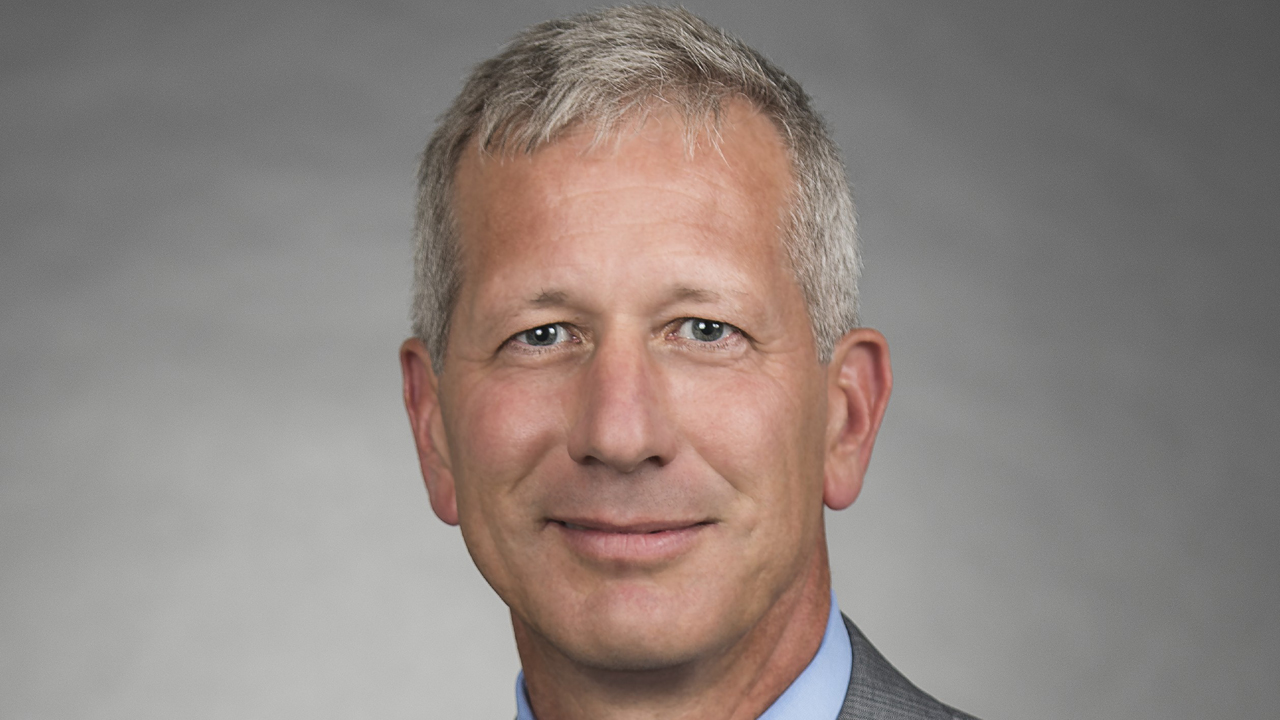 Union Pacific (UP) posted “solid” first-quarter 2022 results, Chairman, President and CEO Lance Fritz said on April 21, but “[o]perationally, we did not meet expectations, which is having an impact on our customers.”

Fritz said that the Class I railroad is “taking actions to improve resource utilization, increase crews and locomotives where needed, and reduce freight car inventory levels to restore fluidity.”

(UP on April 11 called on customers to help it make operational improvements by reducing the number of active railcars on the network.)

For the first three months of 2022, UP reported that freight car velocity was 198 daily miles per car, a 5% decline from the prior-year period; locomotive productivity was 130 gross ton-miles (GTMs) per horsepower day, a 6% decline; average maximum train length was flat; workforce productivity was 1,056 cars miles per employee, a 5% improvement; and fuel consumption rate, measured in gallons of fuel per thousand GTMs, was flat. Total employee count for the first-quarter averaged 30,189, an increase of 1% over first-quarter 2021’s 29,755.

• Operating revenue of $5.9 billion was up 17% from first-quarter 2021’s $5.0 billion. UP attributed this to “higher fuel surcharge revenue, volume growth, core pricing gains, and a positive business mix.”

UP provided this updated guidance for 2022: “Operating ratio beginning with ‘55,’ up from approximately 55.5%.” It noted that there is “[p]ressure from rising fuel prices and current operational performance.” It also affirmed its prior guidance of full-year volume growth “exceeding Industrial Production”; pricing gains “in excess of inflation dollars”; incremental margins of mid-60%; and capital spending of $3.3 billion.

For more UP earnings details, visit its investor webpage.

“UNP [Union Pacific] posted first-quarter EPS slightly above forecasts despite service challenges,” reported Cowen and Company Managing Director and Railway Age Wall Street Contributing Editor Jason Seidl. “Management slightly revised OR [operating ratio] guidance downwards despite the strong pricing environment. We see a potential worsening in service metrics within the network if there is an onslaught of freight into the West Coast ports this summer following China’s COVID restrictions. We maintain our EPS assumptions as well as our PT.”

• “First-quarter adjusted EPS of $2.57 came in above our $2.53 estimate and slightly above the consensus of $2.56. OR was slightly worse than our estimate, as management called out service challenges within the network that contributed to higher costs. UNP focused on labor as being the largest issue (exactly what CSX attributed to poor service metrics) and stated their hiring pipeline is ‘fully charged’ at 500, with over 100 employees graduating each month, with 1,400 planned to be brought onboard for the full year. We model as such, but note that all our companies continue to face significant hiring challenges and that it normally takes up to six months to get a worker up and running in the rail industry before they become productive.

• “Intermodal volumes declined by 5% in the quarter due to supply chain disruption (primarily at the ports), as domestic volumes increased in the quarter, which we believe will continue to strengthen given truck capacity, fuel pricing and ESG initiatives. While there has been discussion of a freight slowdown, UNP sees continued strength in inventory restocking on the domestic intermodal side. On the international intermodal front, we grow increasingly concerned (which we asked specifically on the call about) on the potential scenario that could play out on the West Coast ports, given the severe backlog due to shutdowns in China. We worry that a whip effect may occur when a surge of Chinese ships arrive at the port of LA/LB [Los Angeles/Long Beach], with the potential to be worse than what was seen as previous highs (number of ships awaiting to anchor). In fact this potential onslaught of freight has been discussed first on our Private Trucking & Logistics call … and JBHT’s [J.B. Hunt’s] first-quarter earnings call. …

• “Automotive volumes increased 6% as auto part demand recovers, and management expects the semiconductor chip shortage to improve through 2022, though recent events in Eastern Europe could disrupt this. We model steady improvements in autos volumes, acknowledging that if conditions worsen and the semi outlook declines, this could negatively impact the return to growth for autos.

• “Management updated its full year OR guidance to slightly worsen compared to its approximately 55.5% they gave in the fourth quarter, which is driven primarily from operational performance and fuel. We expect (and model) that OR will improve sequentially (as it does seasonally/historically by approximately 200bps), with some real improvements in [the] second half with the assumption that fluidity improves. We are cautiously optimistic on management’s forecast that fluidity and volumes will improve in [the] second half, acknowledging the unknown from China. We do note that second-quarter 2021 was a record quarter for UNP so tough comps are ahead.”