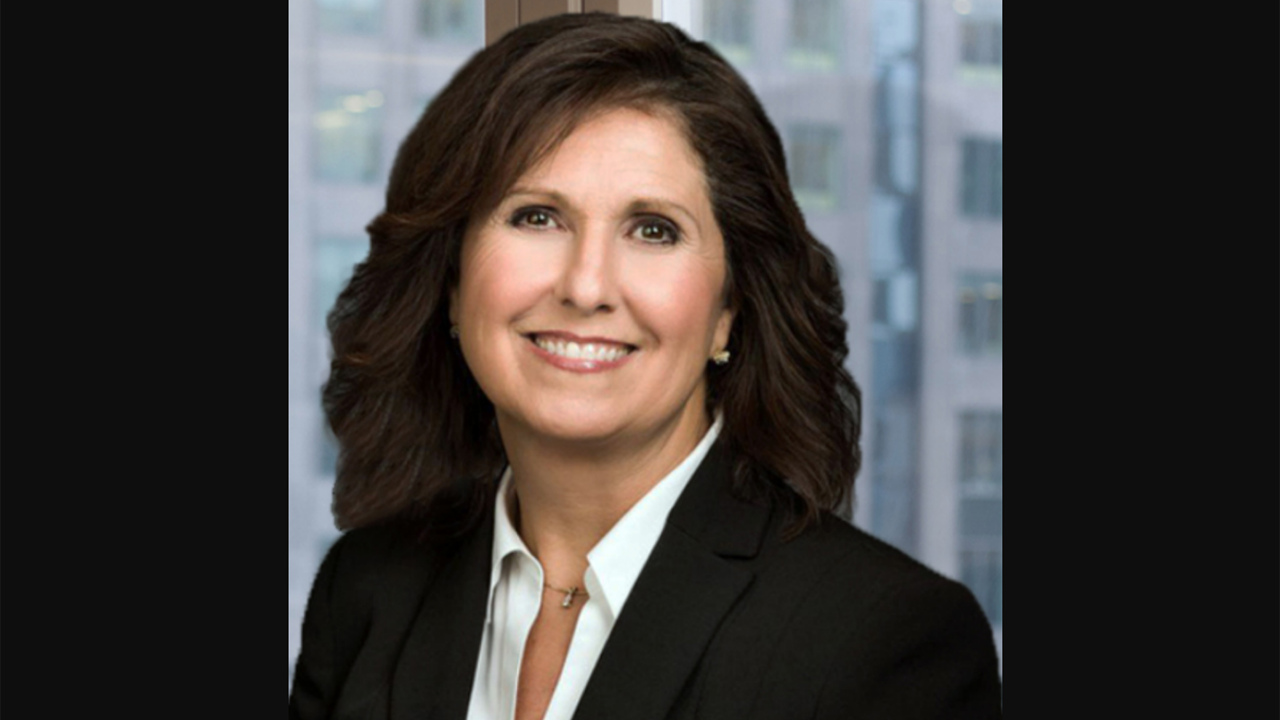 CN—dealing with activist investor TCI , its four Board of Director candidates and proposed new CEO—has appointed Jo-ann dePass Olsovsky to serve on the Board, effective immediately.

With more than 35 years of technology, infrastructure operations and railroad experience, dePass Olsovsky is currently Executive Vice President and Chief Information Officer of Salesforce, and spent nearly 12 years at BNSF Railway, holding the position of Senior Vice President and CIO. She is filling the CN Board vacancy tcreated last month when Julie Godin resigned as an independent member “to focus on her expanding role as Co-Chair of the Board and Executive Vice President, Strategic Planning and Corporate Development of CGI Inc.,” as CN reported on Sept. 16.

TCI responded to CN’s announcement by saying it “is pleased that the CN Board has appointed a director with real railroad experience following our criticism of the incumbent Board’s lack thereof. We look forward to the four independent, highly-qualified nominees TCI has put forth—Gilbert Lamphere, Allison Landry, Rob Knight and Paul Miller—having the opportunity to work with Ms. Olsovsky to help put CN back on track. We are disappointed, however, that instead of considering the candidates that TCI has proposed, CN’s Board is appointing hand-picked candidates ahead of the Special Meeting where all shareholders will have a say on the nominees and on the composition of the CN Board in general.”

(Editor’s Observation: Did you people at TCI really expect CN to do that? C’mon, man, gimme a break! The rhetoric and hand-grenade tossing continues! Stayed tuned to this channel for all the details! — William C. Vantuono)

With the appointment of dePass Olsovsky, CN’s Board comprises 11 directors, “10 of whom are independent and five of whom are women,” the Class I said.

“We are pleased to welcome Jo-ann to CN as an independent director,” said CN Board Chair Robert Pace, who will be stepping down in 2022. “She has deep expertise in advanced technologies and customer applications, and spent more than a decade as a senior executive at a Class I railroad. The intersection of her technology, operations and railroad experience creates a powerful combination of expertise that will be valuable to CN as we continue building the railway of the future using digital innovation to drive safety, operational excellence, customer experience and enhanced long-term shareholder value.”

CN reported on Sept. 17 that it would add two new Directors in 2021, along with its March 2021 announcement that Pace will not be seeking re-election when his term expires in 2022, and that it is “setting a target of at least 50% of non-management directors coming from diverse groups, including gender parity, by the end of 2022.”

Additionally, CN on Oct. 4 announced that it scheduled a Special Meeting of Shareholders “in response to a requisition by CIFF Capital and TCI Fund Management Ltd. (collectively, TCI)” for 9:00 a.m. Eastern Time on Tuesday, March 22, 2022.

“As a long-term CN shareholder, TCI is fully committed to the future health and performance of the company and is acting to enhance value for all CN shareholders,” TCI noted following the Special Meeting announcement. TCI Founder and Managing Partner Chris Hohn was quoted as saying: “With the meeting date now set, CN shareholders have a clear and certain path to exercise their rights as shareholders and hold the company’s underperforming Board accountable. We look forward to CN shareholders having the opportunity to make the right choice for CN by electing the four independent, highly-skilled director candidates that we have nominated.” The candidates are: Gilbert Lamphere, Chairman of MidRail Corp.; Allison Landry, an independent Director on the Board of XPO Logistics, Inc.; Rob Knight, former Chief Financial Officer of Union Pacific; and Paul Miller, a CN executive from 1978-2011.