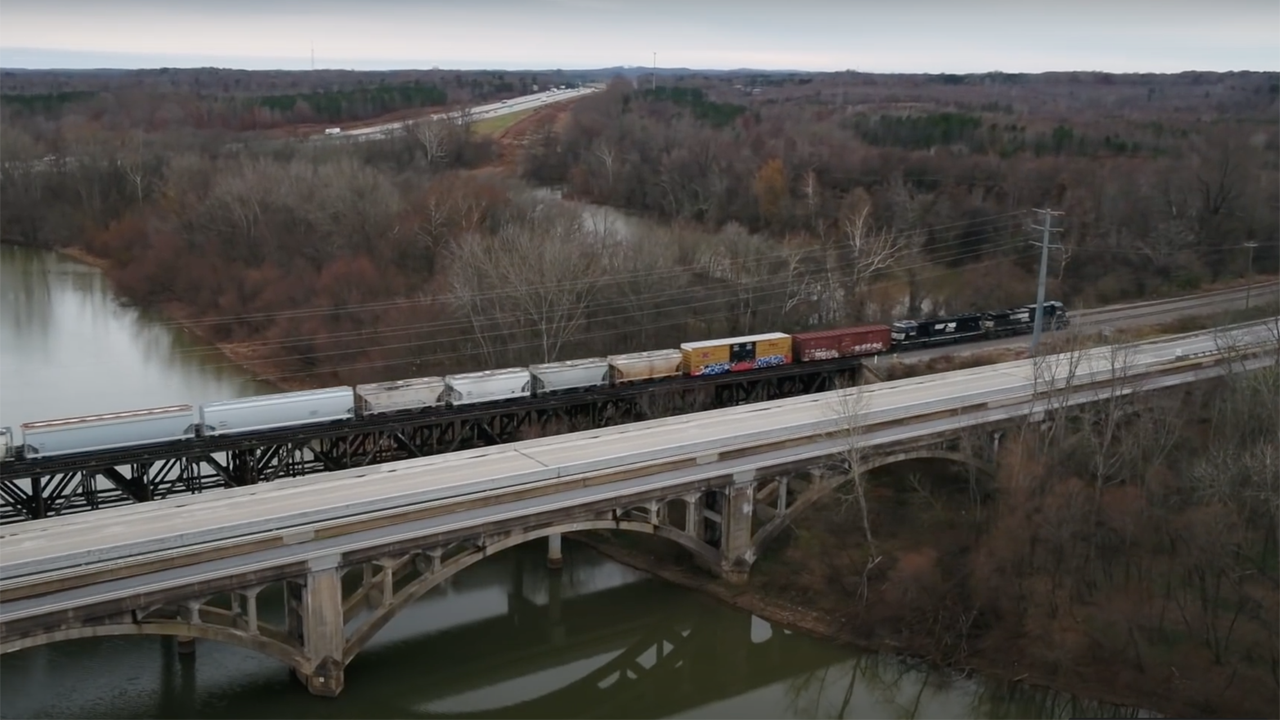 The Sherwin-Williams Company will invest a minimum of $300 million to expand its architectural paint and coatings manufacturing facility and establish a larger distribution center in Statesville, N.C.; Norfolk Southern serves the location.

Under an agreement with the state, Iredell County and the city of Statesville, Sherwin-Williams said it is receiving incentives and benefits valued at some $30 million for the expansion project, which includes:

• A 36,000-square-foot extension of its existing 200,000-square-foot manufacturing facility.
• Four new rail spurs. North Carolina Railroad Company (NCRR)—through its economic development initiative, NCRR Invests—will spend approximately $300,000 to assist with the construction of a new rail spur and storage tracks for NS to serve the expanding facility. The modifications will increase activity by 600 additional railcars each year, according to NCRR, which owns and manages the 317-mile rail corridor that stretches from Charlotte to the Port Terminal in Morehead City; NS leases the tracks through a long-standing agreement.
• A new 800,000-square-foot distribution and fleet transportation center, which will have another 200,000 square feet available for future expansion.

Construction is expected to start by this year’s third quarter and wrap up by the end of 2024. The manufacturing facility will remain operational throughout.

“This investment will not only allow us to meet the growing customer demand in the region, but it will also add a number of good-paying jobs to our already vibrant employee base in the community,” Sherwin-Williams Chairman, President and CEO John G. Morikis said.

Over the next three years, more than 180 full-time jobs will be added at the site, about doubling the current workforce.

“Investments like this are the result of strong partnerships,” NCRR President and CEO Carl Warren said. “NCRR appreciates the opportunity to contribute to an effort that included Iredell County, the city of Statesville, the North Carolina Department of Commerce, the Economic Development Partnership of North Carolina and many others who made this important project happen.”