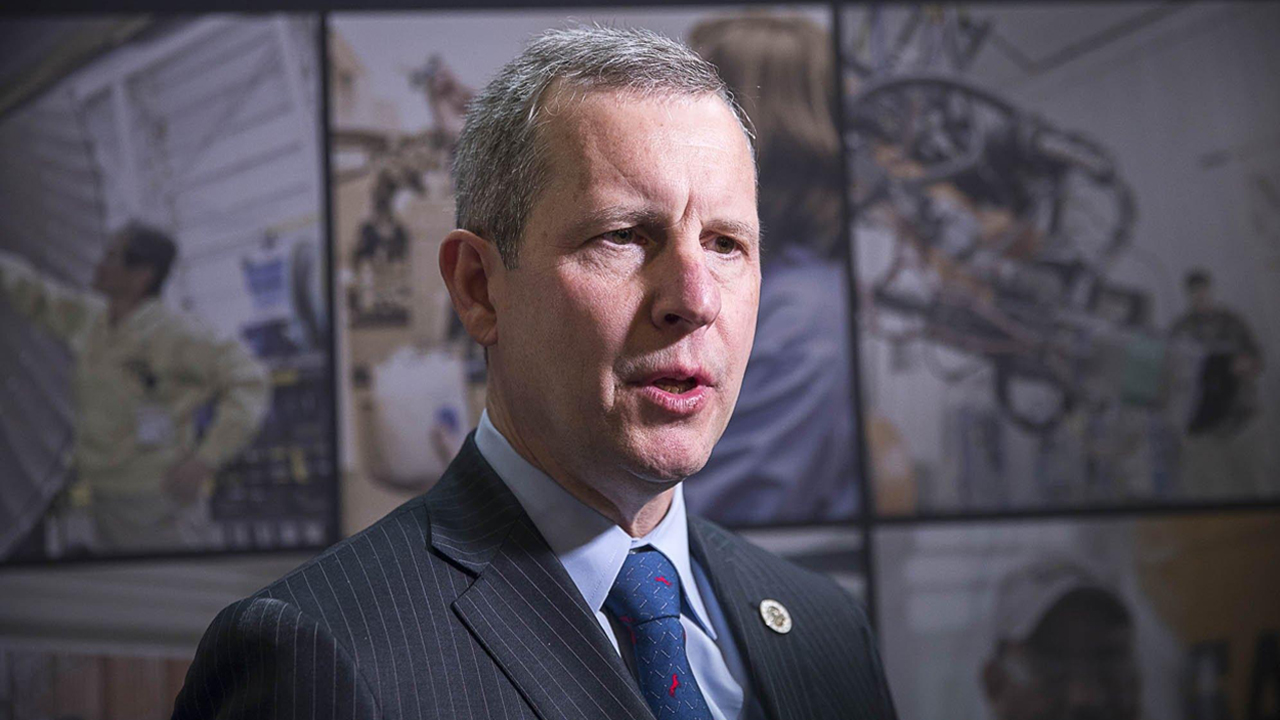 Norfolk Southern Corp., the sixth and final publicly traded Class I railroad to report second-quarter 2020 financial results, suffered through a dismal second quarter that saw major decreases across the board.

“In a period when working safely and delivering for our customers was abruptly redefined, our employees responded by protecting each other and innovating to serve rapidly evolving freight demand,” said Norfolk Southern Chairman, President and CEO Jim Squires in a press release. “Underscoring our commitment to shareholder value, we forged ahead with our ongoing transformation by further reducing our hump yard footprint, achieving fuel efficiency gains, and increasing train size. These are astounding achievements while managing the unprecedented economic disruption and public health crisis. We are mobilized and driven to meet the challenges and opportunities that lie ahead, and we will continue to create collaborative change and relentlessly pursue increased productivity as a leading supply chain partner throughout the economic recovery and beyond.”

“Norfolk Southern has demonstrated an ability to achieve solid operating results despite weakness in coal,” said Cowen and Company analysts Jason Seidl (Managing Director and Railway Age Wall Street Contributing Editor), Matt Elkott and Adam Kramer. “NSC has invested heavily in expanding its intermodal network and increasing its productivity. With service metrics continuing to improve notably, NSC is well-positioned in the long term. We are raising our earnings estimates and price target to reflect improving volume trends and associated operating leverage, as well as the company’s solid execution and commitment to its longer-term 60% OR target. This and valuation keep us constructive on NSC shares.”

“The company achieved the tenth consecutive quarterly increase in revenue per unit, less fuel, in Merchandise, Intermodal, and Coal. We see this as being the result of pricing discipline and an evolving mix, which is partly associated with the company’s “Pricing Up” program. Pricing in the current downturn, while likely under some general pressure for the company and its peers, does not appear to be showing big cracks. If much of the service improvement holds through the recovery, and if oil prices begin to rebound, NSC and its Class I brethren could see further price improvements while at the same time enjoying favorable modal shifts.

“The operating ratio (OR) deteriorated ~710bps y/y to 70.7% and was only 10bps worse than consensus but better than our 73.0% estimate. For the remainder of the year, we expect the OR to improve markedly on a sequential basis, driven by better volume trends, which began in June and have continued in July. The company should be able to take on this incremental freight without having to significantly boost resources, leading to a good deal of operating leverage. NSC has recently taken some permanent expenses out of the network with the elimination of a heavy repair shop, 2 hump yards and consolidation of lines. The company also hired well-respected industry veteran Cindy Sanborn to replace Michael Wheeler as COO when he retires in October. She has seen the implementation of PSR at two other Class I’s and has railroading in her blood.

“We expect this 2H favorable dynamic to be pronounced enough to nearly offset the margin pressure caused by the economic shutdown in the first half. We are modeling for a modest 60bps OR deterioration for the full year. We are modeling for a 60.6% OR in 2021, a 440bps improvement and only 60bps away from the company’s long-term goal of 60%, which we believe is achievable longer term.

To me as a rail economist, here is what’s troubling about the CEO’s apparent “chest beating” message (above): There is no customer message. Nothing that would inspire customers to say “we need to use NS more.” The final sentence in particular is corporate-speak with little value, except possibly to whomever wrote it.

The only note about customers was that NS’s not-well-defined “service index” improved to an “18” number. That’s hard to translate. Is it an 18% failure to deliver on time? Or is it some improvement change measured by some index value? Regardless of its meaning, both CSX and Union Pacific have a much better metric for their customers as to reporting the trend in on-time delivery against their carload and the intermodal movement plans.

This CSX graphics speaks directly to the customer:

The NS service index is of little value to any customer, or for that matter to most investors. The railroads need to do a lot better and stating how they directly impact the customers service. It is basic Marketing 101.

NS’s sparse earnings press release (which Railway Age “completed” above with some basic research and augmented with numbers from a document buried deeply on the NS website) diverts attention from one startling fact: Norfolk Southern’s operating operating ratio (OR)—the calculated efficiency as the percent of operating revenues consumed as operating expense—was 70.7%. That appears to be the worst OR of the reported six PSR-practicing Class I railroads. (BNSF has not adopted the financially centric PSR operating and asset reduction business model, and has not yet reported its 2Q2020 results.)

NS proudly proclaims that it is one of the nation’s premier transportation companies. But among its Class I railroad peers, upon closer look, its financial performance places it statistically toward the bottom of the list.

The strongest positive takeaway from an economist’s view of NS’s income statement year-over year? The railroad continues to generate both an operating income and cash—two strong fundamentals. But its efficiency has dropped well below its targets and that of its railroad peers. And there is no growth. No customer volume growth. No revenue growth.

Here is a critical-metrics summary comparison of the performance of Norfolk Southern against its eastern United States geographic direct Class I competitor, CSX. Note that while CSX revenues dropped year-over-year in 2Q2020 by 26%, NS revenues dropped by 29%—about $840 million. That’s a huge sum, even if it will slowly recover.

The takeaway is that Norfolk Southern continues to struggle with its improvement plan. That is not an encouraging message for customers. It clearly faces serious problems it must solve.*

As to how investors see the NS performance and outlook, I’ll leave that determination to them. I’m more into the public service role and the customer/rail company linkage theme, and not into accounting or ROI.

Editor’s Notes: Jim Blaze’s commentary reflects opinions that are his, and not necessarily representative of Railway Age. * And here’s my two cents worth: “It clearly faces serious problems it must solve.” Not “challenges.” Problems. One doesn’t solve challenges. One solves problems. But the word “problems” seems to have disappeared from the English language. It’s forbidden from analyst presentations. The day I see it in a press release, I will praise the writer for using simple, honest language. — WCV