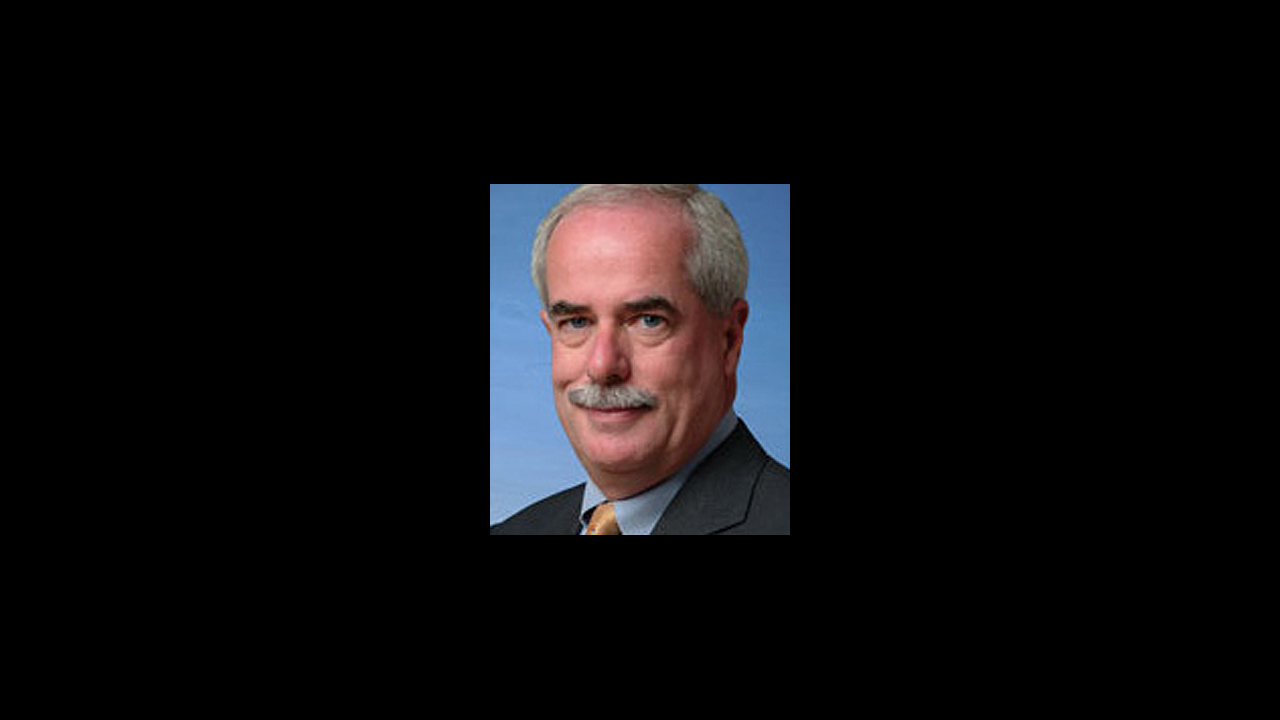 Former Canadian Pacific executive and board member William R. (Bill) Fatt has passed away, the Class I railroad announced.

Fatt joined the CP board in September 2016. He served as Chair of the Finance Committee and a member of the Audit Committee before resigning for health reasons in November 2017. Earlier in his career, he served as CP’s Chief Financial Officer before taking the helm of Canadian Pacific Hotels and eventually moving the company’s properties to the Fairmont Hotels & Resorts banner.

“Bill Fatt was a consummate business leader, with the background, financial knowledge and overall gravitas to take on big challenges and turn them into successes,” said Keith Creel, CP President and CEO. “He was not afraid to take risks and learn from his successes and mistakes. Bill’s advice and counsel were invaluable to so many and he will be sincerely missed.”

“As Chief Financial Officer at CP, Chairman and CEO at Canadian Pacific Hotels, and a board member at CP, Mr. Fatt made significant contributions to businesses that continue to impact many people,” said Isabelle Courville, Chair of CP’s Board of Directors. “I am sure I can speak for all who have worked with Bill when I say we are fortunate to have had the opportunity to know him.”