Under the restructuring, Schnautz will be responsible for deploying and maintaining Positive Train Control and other advanced technologies, communications and signals systems, and locomotives. Boyle will be responsible for the design, construction, inspection, and maintenance of railroad infrastructure, including track, bridges and the vehicle fleet.

Schnautz joined NS in 1993 as an engineering management trainee. He has held positions of increasing responsibility in the Engineering and Mechanical Departments. Since June 2018, he has served in the Engineering Department as Assistant Vice President C&S and Advanced Train Control, leading the company’s efforts to install and implement PTC technologies. He also serves as Chairman of the Association of American Railroads PTC Interoperability Committee.

Boyle joined the railroad in 1994 as an engineering management trainee. He has held positions of increasing responsibility in the Engineering and Transportation departments. Since October 2015, he has served in the Engineering Department as Assistant Vice President Maintenance of Way and Structures. 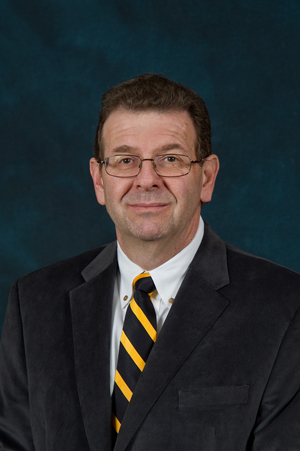 Merilli retires after a railroad career spanning more than 40 years. He joined an NS predecessor railroad in 1981 as an assistant roadmaster. During his years at NS, Merilli served in a variety of engineering positions, including track supervisor, division engineer, Chief Engineer Line Maintenance, and Assistant Vice President Maintenance of Way and Structures. He was named Vice President Engineering in October 2015.

“Tom and Ed are proven leaders who bring valuable experience and energy to their new roles as they help Norfolk Southern reimagine possible in all aspects of our operations,” Wheeler said. “As they advance our initiatives into next-generation railroading, I extend thanks to Phil for his strong leadership and efforts in developing a diverse and deeply talented team, ensuring a strong foundation for the future.”