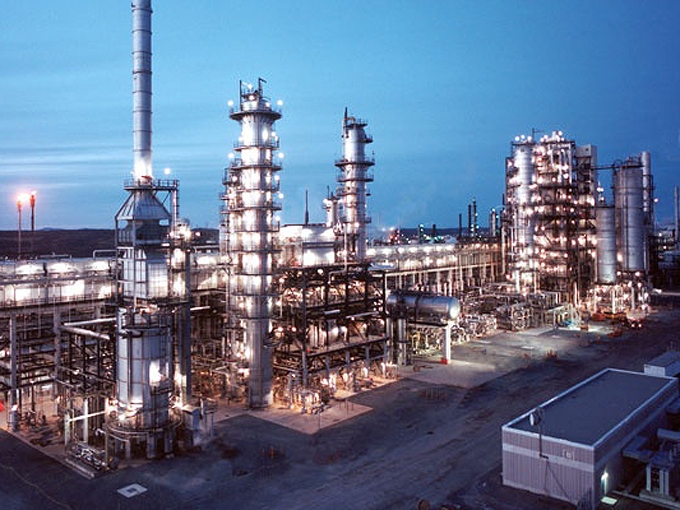 The 320,000-barrel-a-day refinery in Saint John, N.B., one of the biggest by volume in North America, had been receiving 100,000 barrels a day by rail, a high reached two years ago that was only temporarily affected by the Lac Mégantic disaster. (The Montreal, Maine & Atlantic crude oil train that derailed on July 6, 2013, claiming 47 lives, was bound for the refinery). Today, CBR shipments the refinery are zero, a move “that reflects shifting economics in the energy industry even as the price of oil—including Bakken crude—has slumped to six-year lows,” said the WSJ. “About 90% of the crude oil Irving currently buys is shipped by sea from such producers as Saudi Arabia and those in western Africa, with the remainder coming by rail from such western Canadian oil-sands operators as Syncrude Canada Ltd. and Royal Dutch Shell PLC. A year ago, Bakken crude made up about 25% of Irving’s feedstock and in 2013 it supplied nearly one-third of its procurement volume, or about 100,000 barrels a day. ‘The Bakken price has gone up’ relative to other crudes when CBR costs are factored in,’ [an Irving Oil executive] said.”

“A once-yawning gap, between the cost of oil produced in North America and overseas crudes priced at the Brent global benchmark, has narrowed since 2013,” the WSJ noted. “Refiners on North America’s east coast can now import crude shipped by sea for less than the cost of shipping it by rail from shale oil producers in North Dakota and elsewhere in the U.S.”

Production of U.S. shale oil, especially that from the Bakken, led to CBR shipments increasing exponentially due to a lack of pipelines. CBR is more expensive than by shipping by pipeline and even by ship, and fewer refiners are willing to pay a premium for CBR. <p< Whether Irving Oil’s decision to abandon Bakken crude for a single refinery reflects a broader trend that will affect CBR movements remains to be seen. Two other refiners have followed suit, but the situation may not be permanent.

“Refiners PBF Energy Inc. and Phillips 66 both said they increased procurement of overseas crudes at the expense of CBR in the second quarter, though they signaled it is unclear if that will continue throughout the rest of the year,” the WSJ reported. “‘Our ability to source sovereign waterborne crudes was far more economic to the East Coast facilities, and that’s what we did,’ PBF Energy CEO Tom Nimbley said in late July. Phillips 66 CEO and Chairman Greg Garland told investors last month, ‘We actually set [crude-by-rail] cars on the siding. We brought imported crudes in the system.’ But, he added, ‘I’d say given where our expectations are for the third quarter, I’d say cars are coming off the sidings, and we’re going to import less crude.’”

CBR traffic has dropped substantially compared to last year, “reflecting both the worsening economics of CBR and better pipeline access to refineries on the Gulf of Mexico,” the WSJ noted. According to Association of American Railroads figures, U.S. Class I railroads originated 111,068 carloads of crude oil in the second quarter of 2015, down 2,201 carloads from the first quarter and some 21,000 fewer carloads than the peak in 2014’s third quarter.