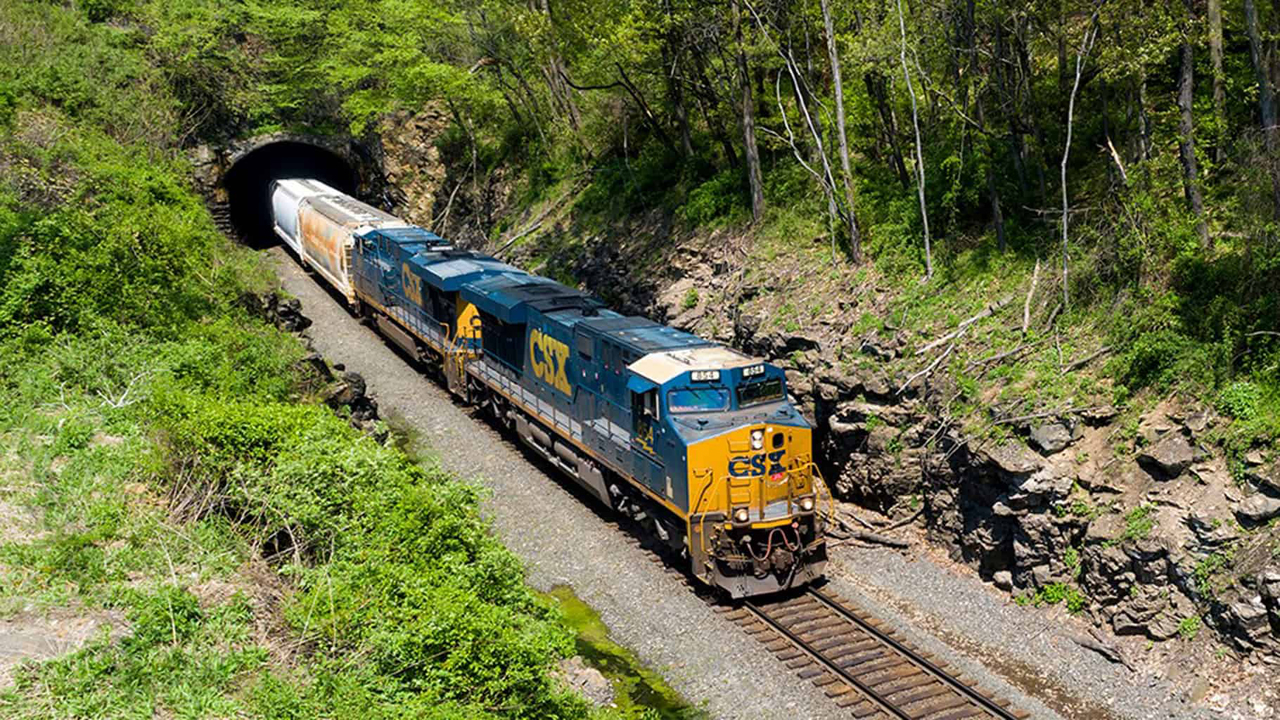 CSX is taking a bold transparency move. In releasing its Trip Plan Compliance performance information, it is also at the early stages of disclosing how poor logistics delivery to customers has been in the past. But, to correct and improve, it is necessary to admit the depth of the service challenge. That’s a good thing.

To get oriented, what is trip compliance in CSX terminology? The purpose of Trip Plan Compliance is to measure success in meeting CSX’s end-to-end commitments to moving customer railcars. The measure captures performance against the planned estimated time of arrival (ETA) commitment. It is not measuring train or yard performance. Those kinds of statistics are not often directly correlated statistically to customer service. Here the focus is upon the railcar.

CSX is publishing the performance-to-plan movement for every railcar and container, loaded or empty. If it is destined for a CSX on-line customer, it is captured. It is not yet an inter-line, multiple-railroad carrier measurement. That might come later.

Figure 1 (above) is from CSX’s current third quarter report to the investment community. Based upon this year-over-year plot, CSX has clearly improved its delivery record from two-thirds or less on time record to now approaching a four-fifths on-time average. That is for railcar traffic of all types.

The record for intermodal units of containers or trailers (Figure 2, below) is much better. That is to be expected since the intermodal operation has less link-to-link or yard- to-yard complexity.

The improvement in delivery performance is important. A higher standard of reliability has long been recognized by all types of railroaders as sort of the “Holy Grail” pursuit if rail was to gain market share from the trucking industry, with its 90%-plus delivery record.

Reading through the CSX investor third-quarter transcripts, CSX management says that it wants to focus on market growth—including the opportunities to capture market share from trucking. This scorecard of trip achievement is one of the tools supporting that growth objective. Readers might ask, “What will more-precise railcar delivery look like when CSX achieves that objective?”

For carload traffic movements, the principal challenge is that for every new loaded freight car trip, each railcar must move from link to link across the CSX network. Each link from point A to B, and then onto the next pair of B to C locations has a probability of success. If there’s less than 100% performance on any given link, the operational chances of achieving a near 99.999% precision-like final railcar delivery is handicapped.

If only one or two links and then a next train movement or a hand-off to the next train is the pattern, then the chances of a very-high-performance mark are high. Thus, intermodal cars and their onboard containers can often have a relatively excellent 95% or better on-time delivery within a promised time window of about one hour or less against the scheduled ETA.

A typical railcar must travel from a shipper siding to the first serving yard and then across two or more railroad yards, and then move for actual physical placement at the receiver customer sidetrack. That is where the complexity of being highly accurate day after day comes into the equation for rail carloads. Here are two scenarios presented in a simple table to illustrate the likely accuracy outcome. A six-link pattern is used in this hypothetical simulation:

The overall service seen by the customer at the delivery end is in the high 80% range under the table’s first “Excellent” scenario. Under this hypothetical calculation, each link has only a rough 2% to 3% failure rate. If that failure rate is consistent across all links, the actual average failure rate for rail carloads is likely to be somewhere in the 10% to 15% range. That is clearly not the performance that PSR (Precision Scheduled Railroading) was meant to imply. Yet, it is a big improvement from an often 30% to 40% system failure rate seen in the poor case cell rows.

Under the “If Poor Today” scenario, main line train performance is a baseline of 93%, and the first railcar customer pickups and deliveries are achieving about 95% performance. Under those conditions, an overall system performance with six linked movements is probably in the average low 60% range. That’s what the customer’s supply chain sees. Railroad management can improve the service delivery compliance in several ways. One way is to cut out intermediate car yardings.

CSX’s trip compliance report is not a “glossy” exhibit,but it is a stake in the ground about its effort to continuously increase its on-time final delivery performance. That effort gets a “BRAVO” from this railroad experienced columnist. Is this the best service product to capture market share from the trucking sector? Maybe not yet. But it is a step forward in building a delivery on time as promised service. Increasing success should improve shipper and receiver confidence in the classic railcar product.

CSX appears to be the first Class I to offer this visibility tool. How soon might other railroad carriers follow? Which company will be next? Rumors suggest the possibility of CN or Union Pacific. No confirmation yet as to when or how their railcar scorecard might function. For CSX and those that follow, the next step will be to make the trip compliance report a real-time current trip under-way “projection” instead of an after the fact report card.

Technically, what’s the best railroads could be? Moving over a complex single-railroad company track network, the best nominal system-wide, on-time, as-promised delivery to rail customers will likely end up being about 90% on-time the day of delivery. If they redesign the service with fewer intermediate yards, the performance could reach about 95% or better. However, add in the complexity of interline interchanges among, say, two Class I railroads and a short line, and the likelihood of near-term success drops the rail carload trip compliance rate to probably below 85%.

That need not be the long-term outcome, but it is difficult to assume a better achievement until the railroads fully integrate GPS functionality into their carload trip compliance software. To date, the railroads have been slow to integrate their now active PTC (Positive Train Control) network communications technology and the GPS reporting from head-end locomotives and end-of-train devices. Those data feeds can supply accuracy tracking on a real-time basis to the trip compliance customer service centers as a means of correcting any detected link-to-link deterioration of railcar movement.

Which railroad will figure this all out first? 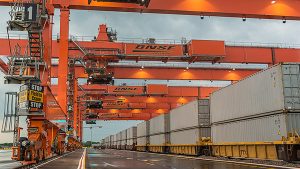