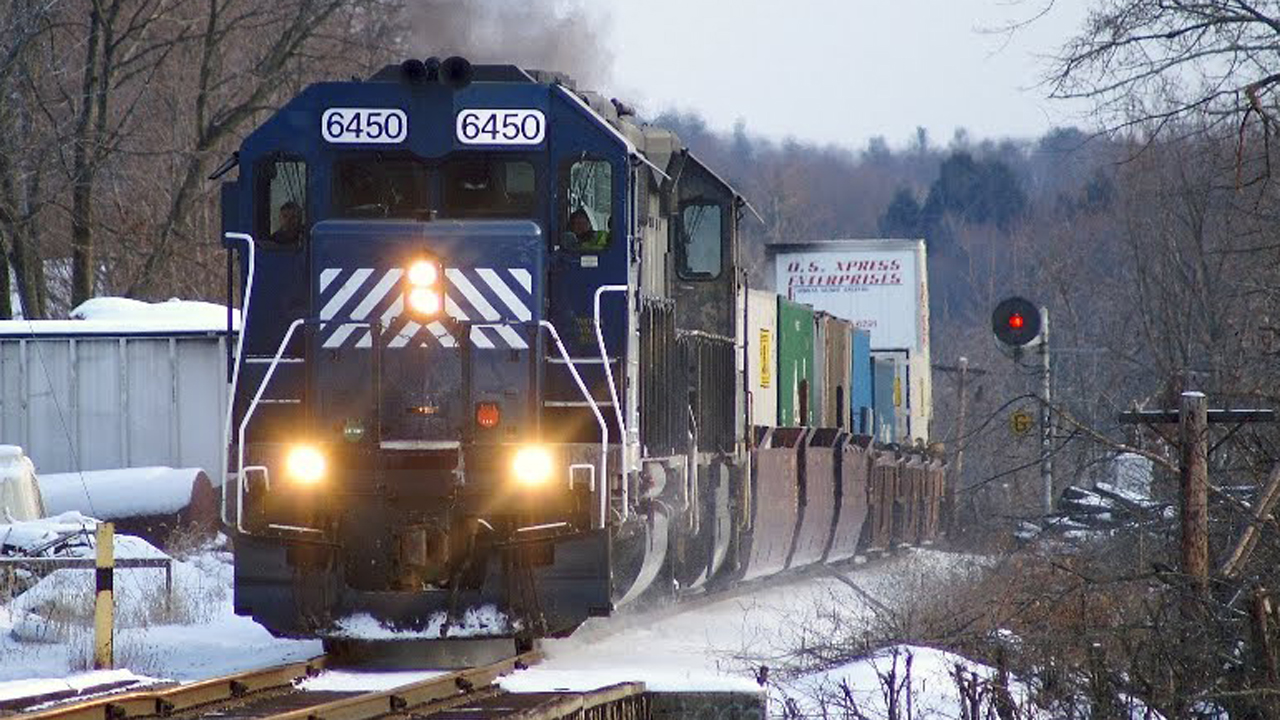 CSX on June 1 reported completing its Pan Am Railways, Inc., acquisition, six weeks after the Class I railroad received regulatory approval from the Surface Transportation Board (STB). Transaction terms were not disclosed.

All five STB members on April 14 signed off on CSX’s proposal to acquire Pan Am and its short line railroad subsidiaries, effective May 14.

Pan Am expands CSX’s reach in Connecticut, New York and Massachusetts, while adding Vermont, New Hampshire and Maine to its existing 23-state network. Headquartered in North Billerica, Mass., Pan Am has owned and operated a nearly 1,200-mile rail network across New England, with a partial interest in the more-than 600-mile Pan Am Southern that it has jointly owned with Norfolk Southern (see map below).

In its April 14 decision, STB wrote that it approved CSX’s application “to acquire control of seven rail carriers owned by Pan Am Systems, Inc., and Pan Am Railways, Inc., and to merge six of those railroads into … [CSX]. The Board also approves six related transactions, allowing Norfolk Southern Railway Company to acquire trackage rights over certain lines of four other railroads [CSX, Providence & Worcester Railroad Company (a subsidiary of Genesee & Wyoming), Boston & Maine, and Pan Am Southern; these trackage rights agreements would create a new route for NS to move intermodal and automobile trains from Voorheesville in eastern New York State to Ayer]; allowing Pittsburg & Shawmut Railroad, LLC d/b/a Berkshire & Eastern Railroad [a subsidiary of G&W], to replace Springfield Terminal [an affiliate of Pan Am Railways] as the operator of Pan Am Southern LLC; and allowing SMS Rail Lines of New York, LLC, to discontinue service and terminate its lease of a rail line between Delanson, N.Y., and Voorheesville, N.Y.”

“We are excited to welcome Pan Am’s experienced railroaders into the CSX family and look forward to the improvements we will make together to this important rail network in New England, bringing benefits to all users of rail transportation in the Northeast region,” CSX President and CEO James M. Foote said. “This acquisition demonstrates CSX’s growth strategy through efficient and reliable freight service and will provide sustainable and competitive transportation solutions to New England and beyond.”