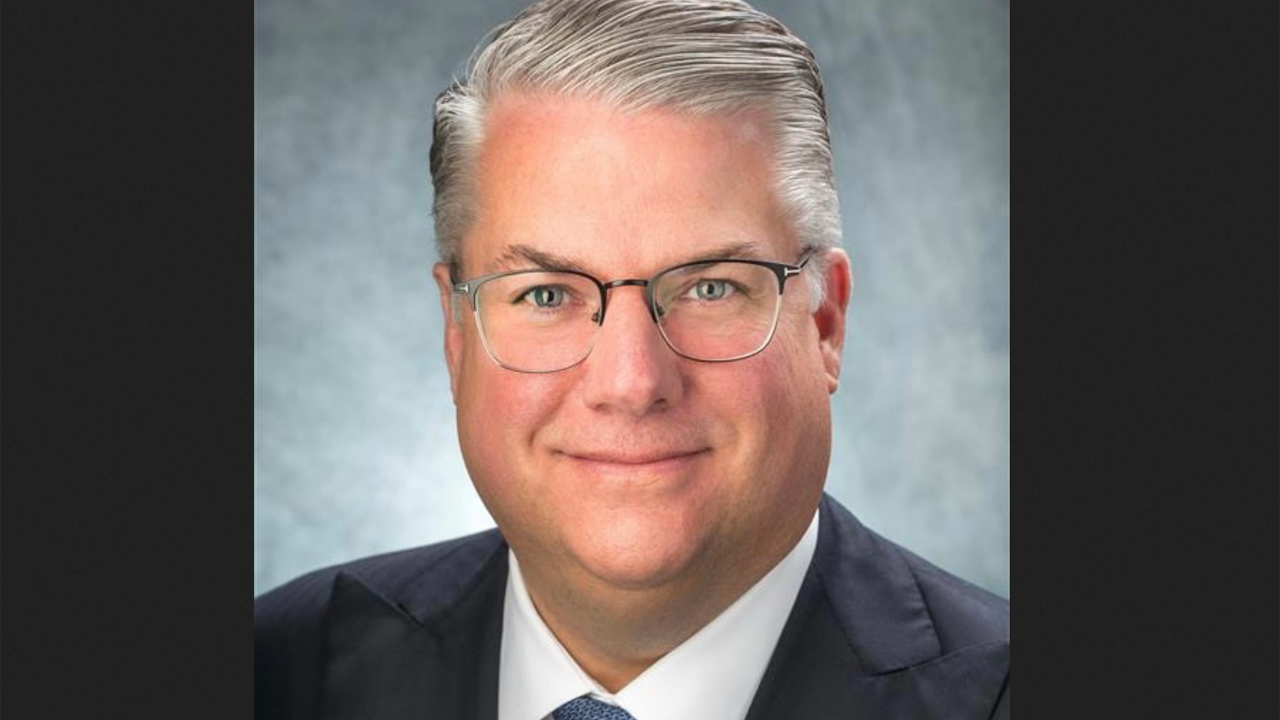 Wallace, 52, was a 25-year railroad veteran. He was responsible for special projects and initiatives supporting CSX President and CEO James M. Foote, a role he took on in June. Wallace joined the Class I railroad in 2017 as EVP of Corporate Affairs and Chief of Staff, and was named EVP of Sales and Marketing in 2018.

“The entire CSX organization is mourning Mark’s loss, and we extend our deepest sympathies to his family,” Foote said in a statement on Nov. 29. “Throughout his illness, Mark maintained his characteristic passion for life, good humor and concern for the loved ones he leaves behind.”

Wallace began his railroad career at CN in January 1995 as an analyst in the taxation and treasury function to assist on CN’s initial public offering. He then worked in Investor Relations for five years before becoming Chief of Staff to President and CEO Hunter Harrison, and then held other senior management roles until leaving the company in March 2010. Wallace joined Canadian Pacific (CP) in July 2012 as Vice President Corporate Affairs and Chief of Staff for Harrison, who had come out of retirement to head CP. Wallace left CP in January 2017 and joined CSX in March 2017, when Harrison took over CSX.

“Mark’s acumen, energy and integrity helped drive the company’s overall transformation and more recently played a pivotal role in the ongoing cultural transformation of CSX,” Foote said. “He helped set our course toward achieving a revolutionary vision for the company.”

“CN was saddened to learn about the passing of Mark Wallace, a former CN employee who worked most recently at CSX,” CN said in a statement released on Twitter. “Mark will forever be remembered fondly for his energetic and affable personality as well as his dedication, hard work and contributions to the company. We offer our sincere condolences to his family and loved ones.”

Railway Age readers named Wallace one of 10 Influential Leaders in 2021.