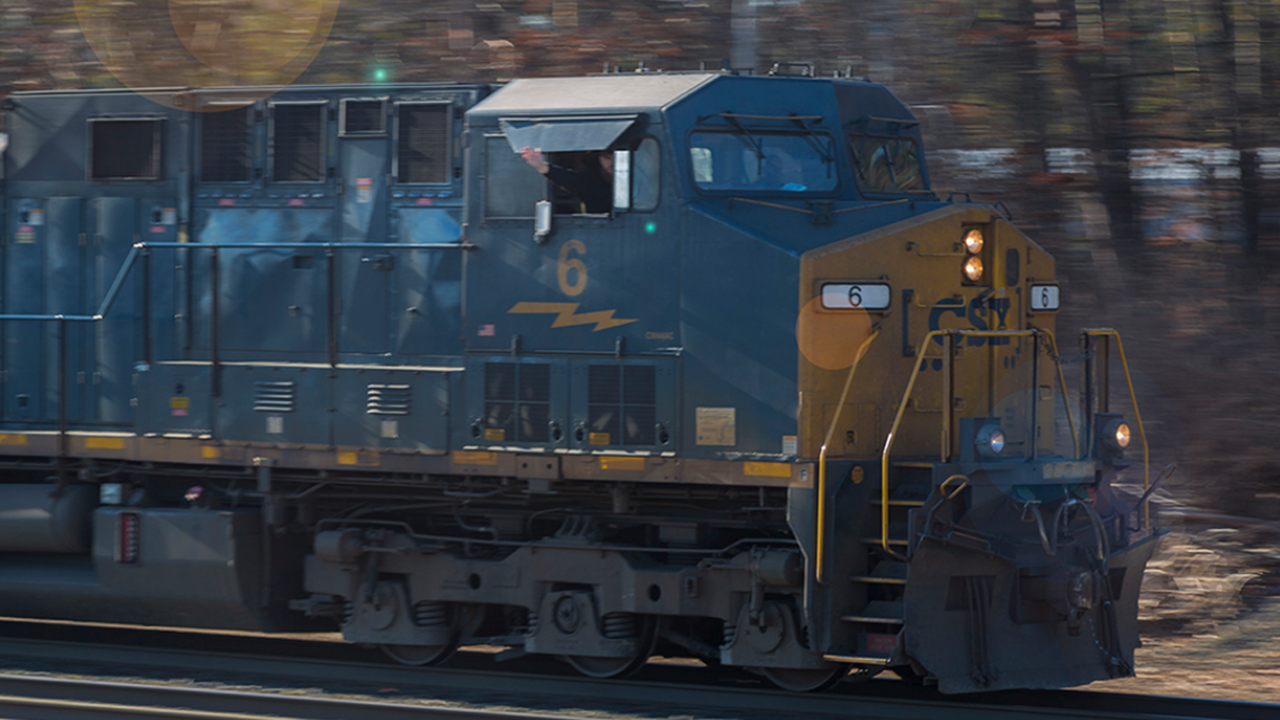 Since joining CSX in 2005, Pelkey has held a variety of finance management roles, including Assistant Vice President of Capital Markets, as well as several director and managerial roles in Investor Relations, Performance Analysis, Financial Planning and IT Finance.

“Sean has played an important role as a member of the CSX leadership team throughout our transformation, which has delivered superior value to our many stakeholders,” CSX President and CEO James M. Foote said during the Jan. 24 announcement. “Sean’s strong financial acumen, deep railroad industry knowledge and broad experience at CSX will be invaluable as we strive to deliver profitable and sustainable growth.”