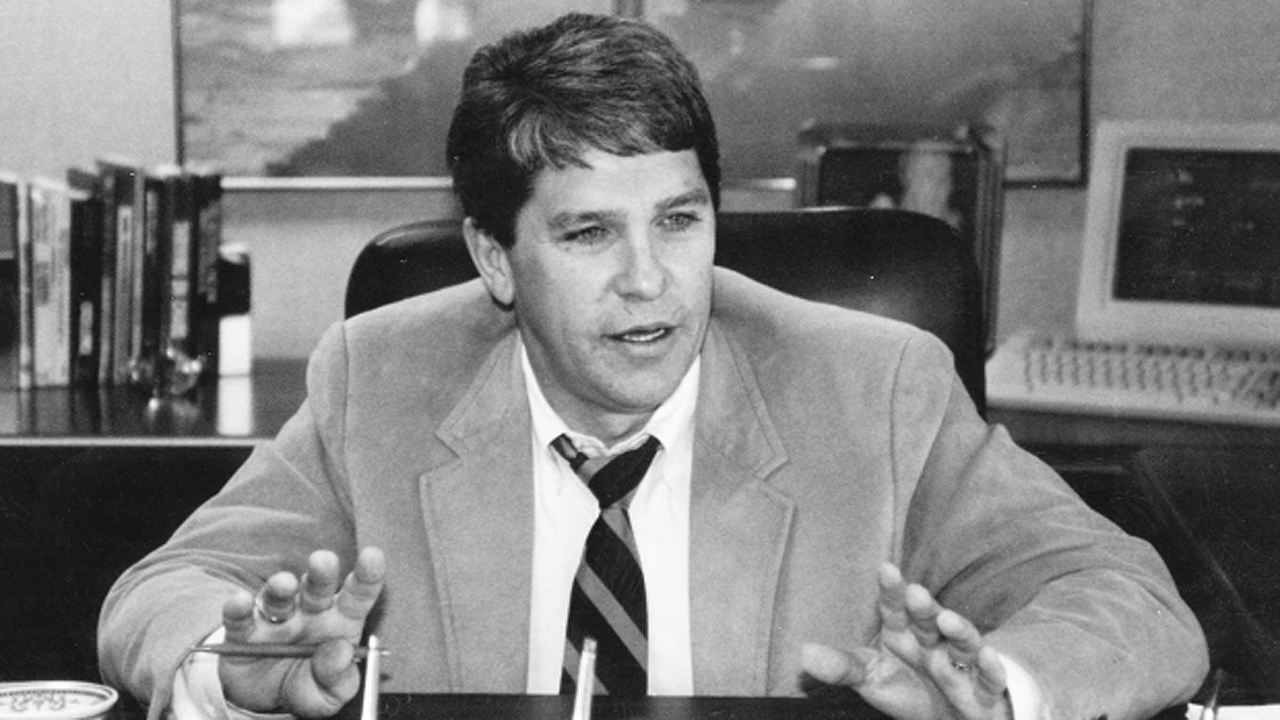 Nearly one year after his death at 73, the legendary Hunter Harrison’s quest to improve CSX’s performance through Precision Scheduled Railroading (PSR) appears to be in full swing. CSX’s 3Q18 net earnings of $894 million, or $1.05 per share, vs. $459 million, or $0.51 per share in the same period last year, is a 106% increase. CSX’s operating ratio set a company third-quarter record of 58.7%, compared with 68.4% in the prior year—a 970 basis point improvement.

Revenue for the third quarter increased 14% over the prior year to $3.13 billion, supported by “broad-based volume growth, increases in fuel recovery, favorable mix, higher supplemental revenue and pricing gains,” CSX said. Expenses declined 2% year-over-year to $1.84 billion, as expenses associated with increased volume and higher fuel prices were “more than offset by efficiency gains as CSX continues to implement its scheduled railroading business model,” CSX noted. This combination yielded operating income growth of 49% for the quarter to $1.29 billion, compared to $868 million in the same period last year.

“This quarter highlights the progress toward our transformation as we aim to deliver industry-leading service to our customers,” said James M. Foote, President and CEO. “I am proud of our team of hard-working employees who were able to produce these results.”

“This train is running ahead of schedule,” said Cowen and Co. Managing Director and Railway Age Wall Street Contributing Editor Jason Seidl. “CSX notched strong revenue, operating income and EPS beats of our and consensus estimates. Even if we back out the one-time tax gain, CSX still beat our forecast. We continue to be impressed with management’s successful turnaround, are raising our 4Q18 and 2019 estimates, and raising our price target to $77.

CSX’s revenue of $3.13 billion, up 14% y/y, was ahead of Cowen’s $3.15 billion estimate as well as consensus’ $3.05 billion. Operating income of $1.29 billion beat Cowen’s $1.27 estimate and the consensus $1.20 billion. “Following a historically good OR performance in 2Q, which management cautioned was somewhat unique with strong seasonality boosting results, CSX’s 58.7% OR this quarter was a 3Q record,” noted Seidl. “This mark beat both our estimate and the Street’s, and gives the company a shot at getting a sub-60% [2018] OR well before its previously stated goal.”

“Though management doesn’t give exact pricing figures, they did note that core pricing remains strong, and further commentary and sentiment on the call seemed to confirm this, as they said that save for one large contract, pricing would have been up sequentially,” said Seidl. “The company also cited the continued shift from the highway to the rails as a cause for the positive pricing.”

CSX management “made some interesting points regarding equipment usage and reducing this number as a component of their continued Precision Scheduled Railroading implementation,” said Seidl. “It reduced locomotive count by 12% y/y, including 300 locomotives from its active fleet since 2Q18. In addition, the railroad has nearly achieved the full-year 2,000-headcount reduction it announced in January, and noted on the call that it may continue past that 2,000 number in the fourth quarter.”

CSX, Seidl pointed out, “has made many changes to its intermodal network and continues to use PSR to further drive intermodal business and profitability. Though it took 7% of intermodal volumes off its network in 3Q17 and believed then that it had made sufficient changes, as it progressed through 2018, it realized it needed to make further changes, such as not handling the same containers two or even three times. CSX already removed one-third of those problematic lanes earlier this year, and then after peak, and pending weather and other factors, it will likely eliminate more.”