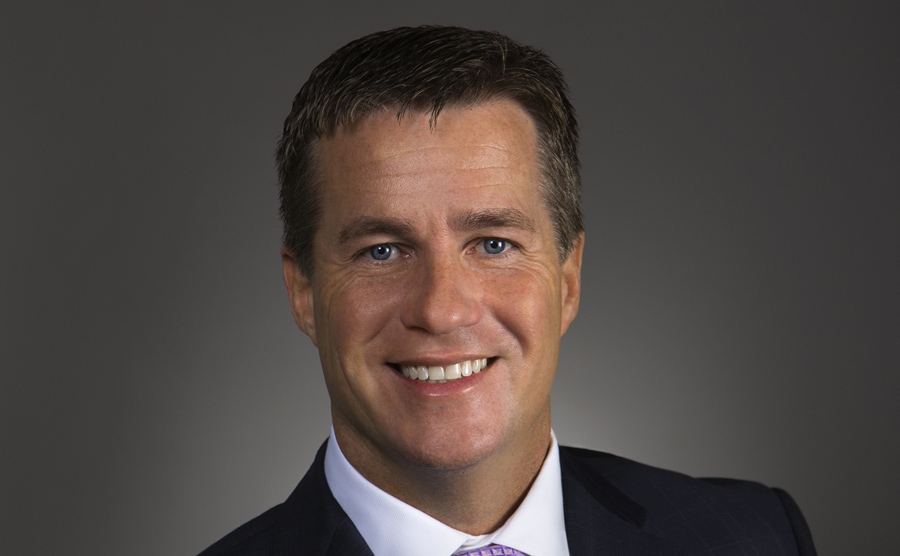 Canadian Pacific Railway Ltd. announced a new round of stock repurchases, and will also hike its dividend payout by double digits.

CP will purchase shares at market price at the time of purchase, the company said in a statement, both as part of an automatic purchase plan during internal quarterly blackout periods, and at management’s discretion.

“CP believes that the purchase of its shares from time to time is an appropriate and advantageous use of its funds,” the company said.

On Wednesday in early trading, CP shares were at $156.25 on the New York Stock Exchange, up a half-percent.

“A new share buyback program and increase in the dividend demonstrate CP’s confidence in the long-term growth prospects of the company,” said CP President and Chief Executiev Keith Creel. “CP’s strong cash flow generation enables us to return cash to shareholders while reinvesting in the franchise and maintaining the strength of the balance sheet.”