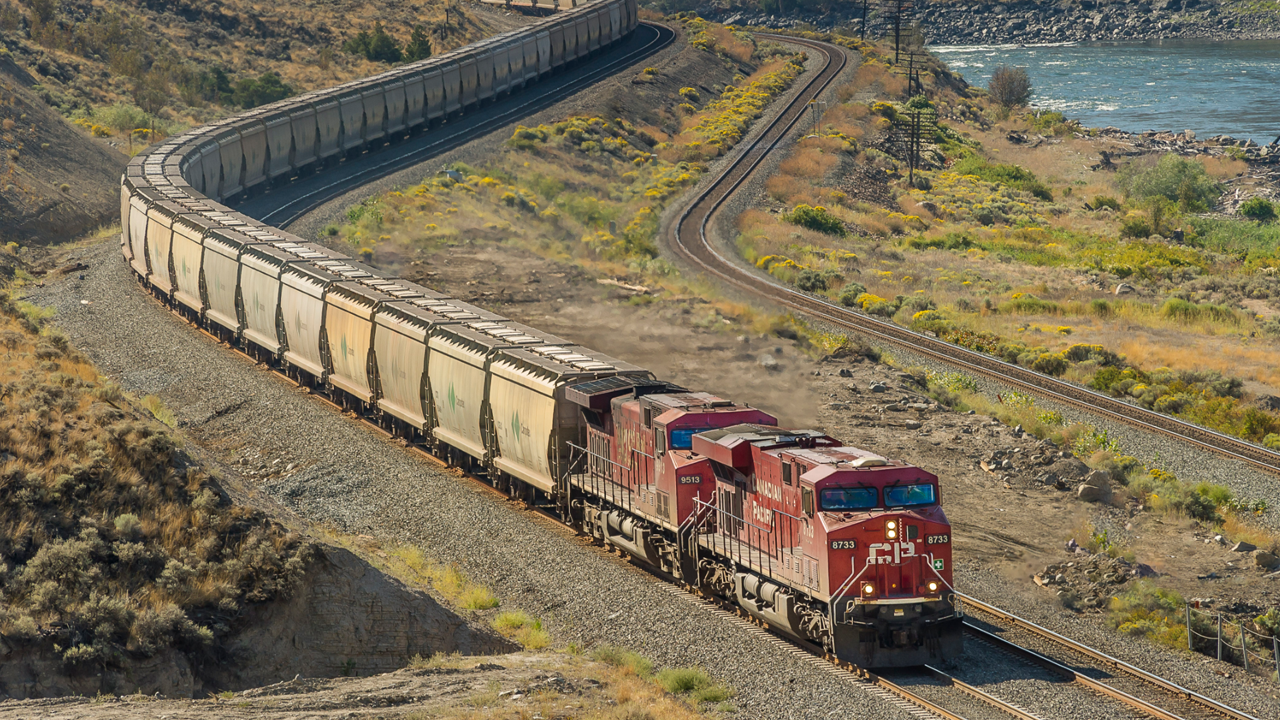 CP and TCRC—which represents approximately 3,000 CP locomotive engineers, conductors, and train and yard workers across Canada—agreed to enter binding arbitration in March 2022 to resolve what the Class I railroad called “outstanding matters as part of a new collective agreement, including wages and pensions.” The railroad had been in negotiations with TCRC since September 2021, and on March 16, 2022 issued a 72-hour notice to the union of its plan to lock out employees on March 20, 2022 if union leadership and the Class I were unable to come to a negotiated settlement or agree to binding arbitration.

The new agreement announced Aug. 15 includes a 3.5% wage increase in 2022 and 2023 as well as increased benefits. Under the arbitration decision, TCRC will also join a CP Pension Improvement Account, according to CP. The new collective agreement runs through 2023.

“CP welcomes the conclusion of arbitration and is pleased to have completed this agreement with the TCRC Negotiating Committee,” CP President and CEO Keith Creel said. “We continue to work with our union partners to reach agreements that meet the needs of our industry-leading railroaders and allow us to grow our business as we provide essential services for our customers and the North American supply chain.”