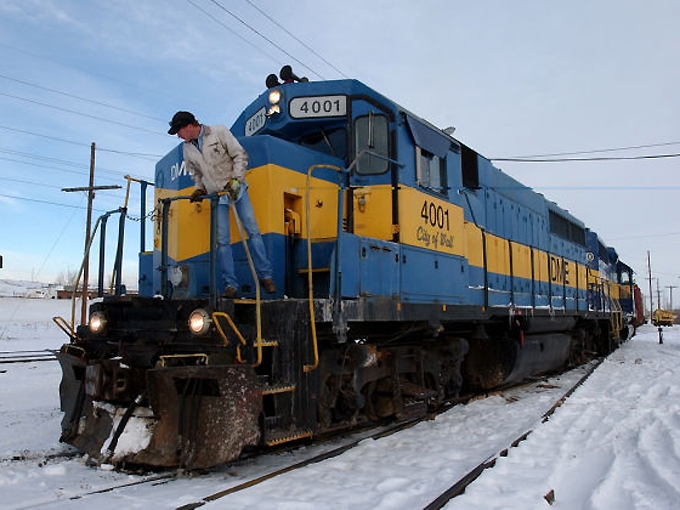 CP describes the new hourly-rate agreement as “transformational” in that it “brings an end to a mileage-based wage system from the steam locomotive era, and provides CP with increased flexibility and transparency, and the employee with a cycle including two consecutive days off and significantly increased wages.” It also gives BLET-represented DM&E employees the ability to participate in CP’s employee share purchase plan. The agreement spans three years with an option for either side to revert to the former agreement if written notice is given prior to the beginning of the third year. If neither party reverts, the agreement is extended for two more years.

“This negotiated agreement gives us many more options that will help us better meet the needs of our customers and the North American economy,” said CP President and Chief Operating Officer Keith Creel. “More important, this future-focused agreement will improve the quality of life for our employees and give them and their families more [work schedule] certainty.”