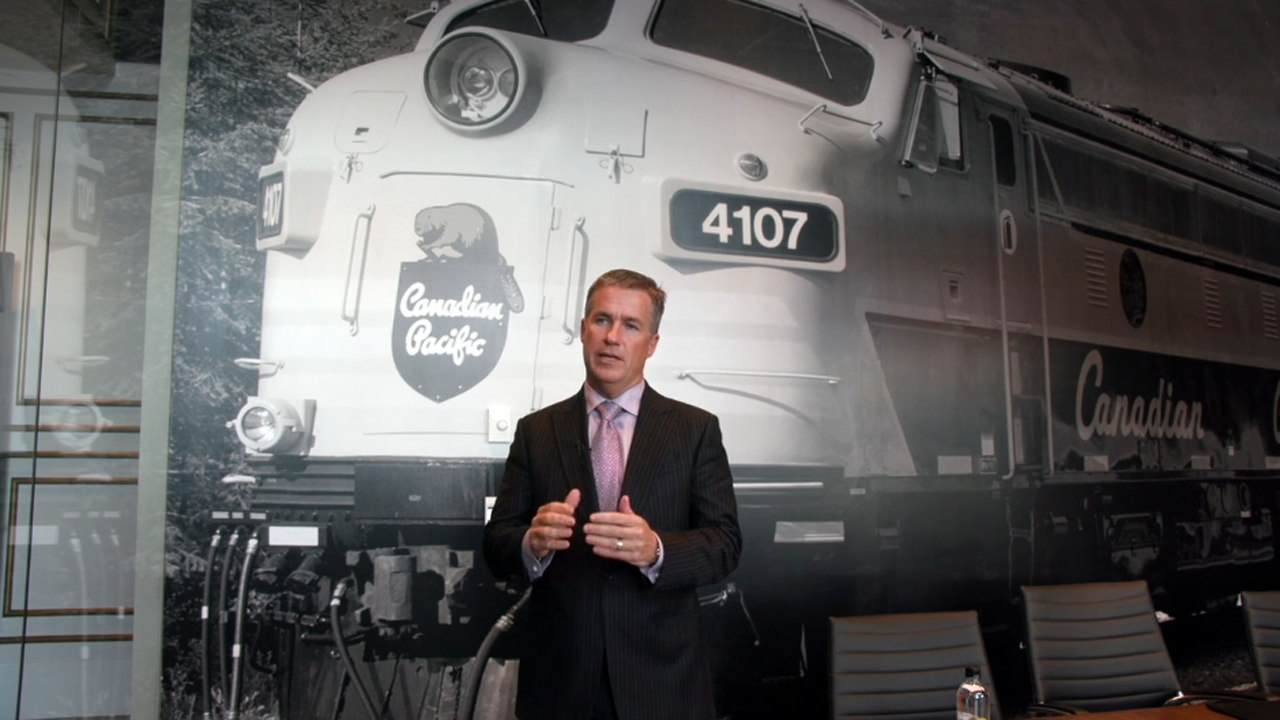 “We will meet the climate change challenge with the same commitment to service and excellence the CP family brings to everything we do,” said Keith Creel, CP President and CEO.

Canadian Pacific (CP) has completed its previously announced acquisition of the Central Maine & Quebec Railway US Inc. (CMQ US).

Together with the earlier acquisition of Central Maine & Quebec Railway Canada Inc. (CMQ Canada), this completes CP’s purchase of the entire CMQ network, which was first announced in November 2019. CMQ US and CMQ Canada will continue to operate in the U.S. and in Canada, respectively, as subsidiaries of CP.

On May 4, 2020, the U.S. Surface Transportation Board (STB) approved CP’s acquisition of CMQ US, which became effective June 3. This allows CP to integrate CMQ US’s 244.2 route miles of rail line in Maine and Vermont into CP’s network. The transaction also includes 57.3 route miles leased from the Maine Department of Transportation. With the CMQ acquisition, CP is now a 13,000-mile rail network connecting the Atlantic coast to the Pacific coast across six Canadian provinces and 11 U.S. states.

CMQ’s—Railway Age’s 2016 Regional Railroad of the Year—network links CP directly to the Atlantic Ocean port of Searsport, Maine, and to Port Saint John in New Brunswick through connections with Eastern Maine Railway and New Brunswick Southern Railway. As a result, CP now has access to a route that is approximately 200 miles shorter than the competition, getting customer shipments from the East Coast into Montreal and Toronto faster. CP plans to invest as much as $90 million over the next three years to bring CMQ’s rail infrastructure up to Federal Railroad Administration Class III standards.

“This transaction is a generational business opportunity for CP,” said Keith Creel, CP’s President and CEO. “It enables us to serve customers through a larger coast-to-coast network across Canada and brings a direct Class I freight-rail service to the State of Maine for the first time in decades. It is with great pride that I formally welcome CMQ’s U.S. employees and customers to the CP family.”

“Today’s expansion of the CP network creates opportunities to move products in literally every line of business in our portfolio,” said John Brooks, CP’s Executive Vice-President and Chief Marketing Officer. “Through the precision scheduled railroading model and the commitment of our people, we will unlock new potential for business and industry across this region and beyond.”