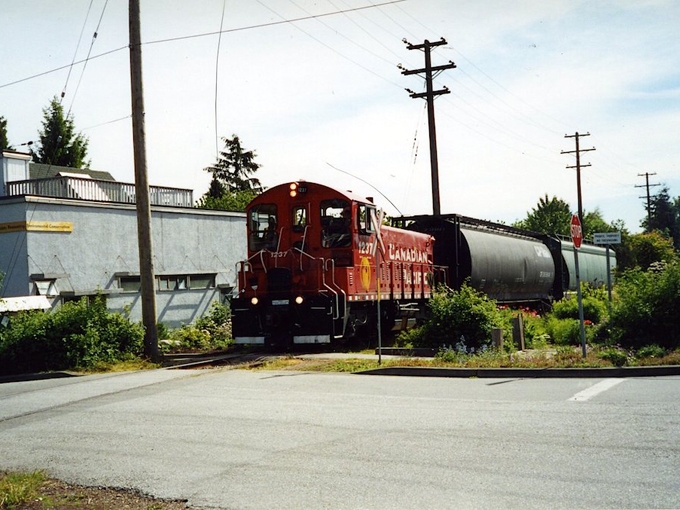 Canadian Pacific and the City of Vancouver on March 7, 2016 jointly announced that they have agreed to terms for the sale by CP of the Arbutus Corridor to the City for $55 million.

“For many years now, CP has been involved in conversations with the City about the future of the Arbutus corridor,” said Keith Creel, CP’s President and Chief Operating Officer. “We are pleased that today’s landmark agreement allows the City to create a transportation corridor and greenway while providing a fair return to CP and our shareholders.”

The agreement also allows CP to share in future proceeds on the eventual development and/or sale of certain parcels of the corridor.

“CP has been an important part of Vancouver for 130 years, and while balancing the needs of industry against the desires of municipalities is not always easy, today’s agreement demonstrates that by working productively together we can accomplish great things to the benefit of all,” added Creel.