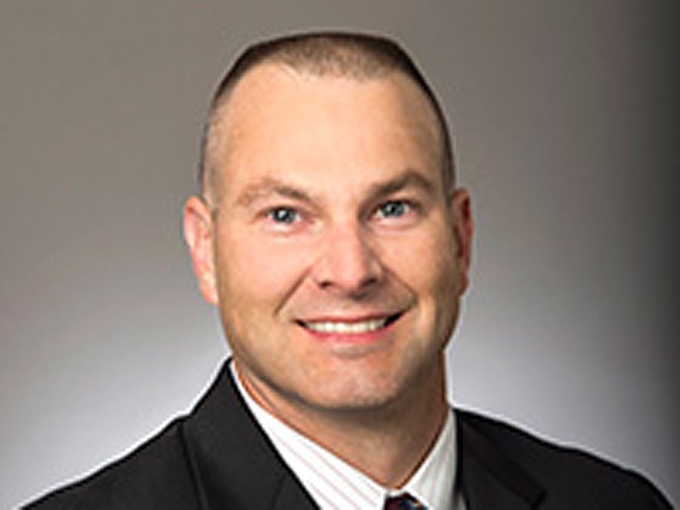 Erceg will be returning to the U.S. as CFO at a U.S.-based NYSE-listed company where his responsibilities will include Finance and Information Systems.

Velani joined CP in March 2013 and most recently served as Vice President Investor Relations. Prior to CP, Velani spent 15 years at CN,. where he worked in a variety of positions in Financial Planning, Sales and Marketing and Investor Relations.

“While this was a difficult decision for me to make, I am truly proud of the work we have done in my tenure at CP,” said Erceg. “Leaving at this time to pursue this exciting new opportunity is the right decision ,and I know CP, under the leadership of Hunter Harrison and Keith Creel, is well-positioned for continued success.”

“Mark was a big part of CP’s senior leadership team and will be missed,” said CP CEO E. Hunter Harrison. “We wish him and his family well in their future endeavors and look forward to working closely with Nadeem as he assumes the role of CFO on an interim basis.”