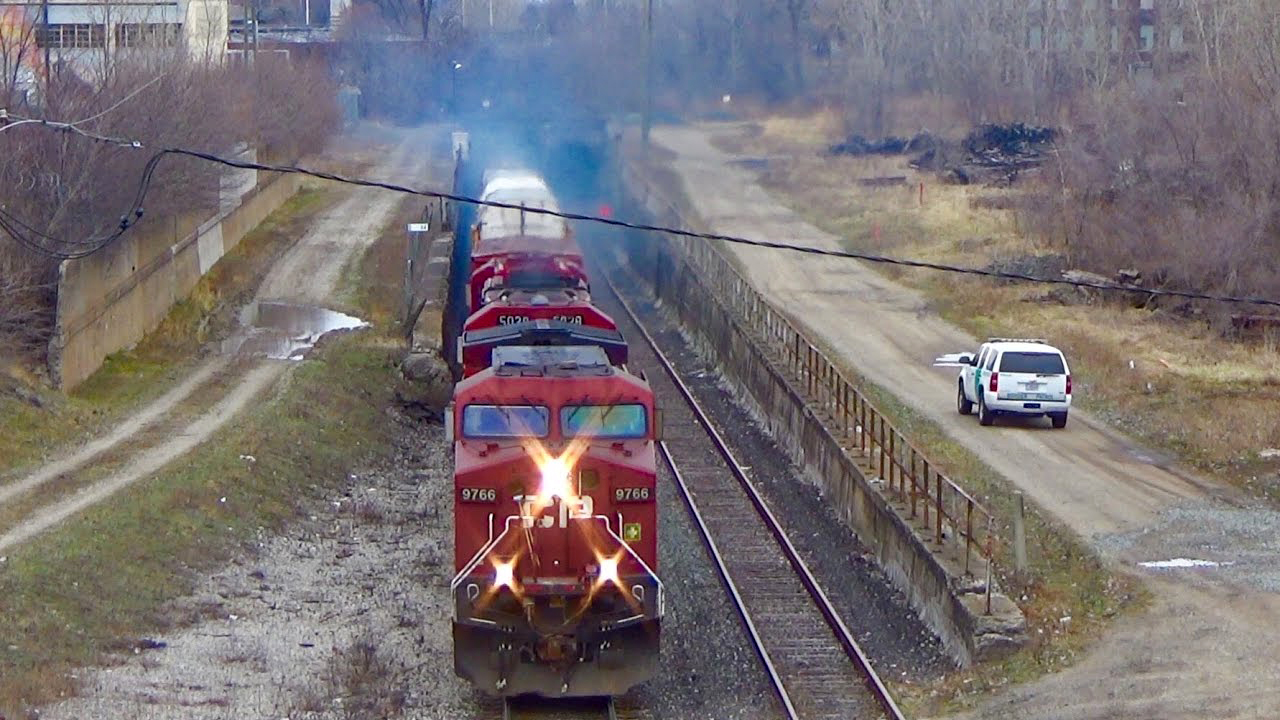 A CP freight train emerges from the U.S. side of the Detroit River Rail Tunnel. YouTube photo

Canadian Pacific and OMERS, the defined benefit pension plan for municipal employees in the province of Ontario, have entered into a purchase agreement whereby CP will acquire full ownership of the Detroit River Rail Tunnel from certain affiliates of OMERS. The purchase price for the transaction, currently expected to close at the end of 4Q2020, is approximately US$312 million and remains subject to customary closing conditions, including regulatory approvals.

CP previously owned a 16.5% stake of the tunnel in partnership with OMERS (Ontario Municipal Employees Retirement System). The 2.6-km (1.6-mile) tunnel linking Windsor and Detroit will continue to be operated by CP. CP said acquisition of the tunnel will reduce the railroad’s operating costs related to movements through the tunnel.

“This is an important corridor for CP, and by taking full ownership, we can better operate the asset to the benefit of our customers and the North American supply chain,” said CP President and CEO Keith Creel. “This strategic acquisition combined with our recent purchase of the CMQ (Central Main & Quebec) will further integrate the eastern part of our network and create value for our shareholders.”

“OMERS first invested in the Detroit River Tunnel Partnership in 2001. We are very proud of the value we have created with this investment for OMERS members,” said Michael Ryder, Senior Managing Director and Head of Americas for OMERS Infrastructure. “Our work with CP represents a strong example of our global investment approach in action—collaborating with a trusted strategic partner as long-term owners and developers of a major international transportation link.”