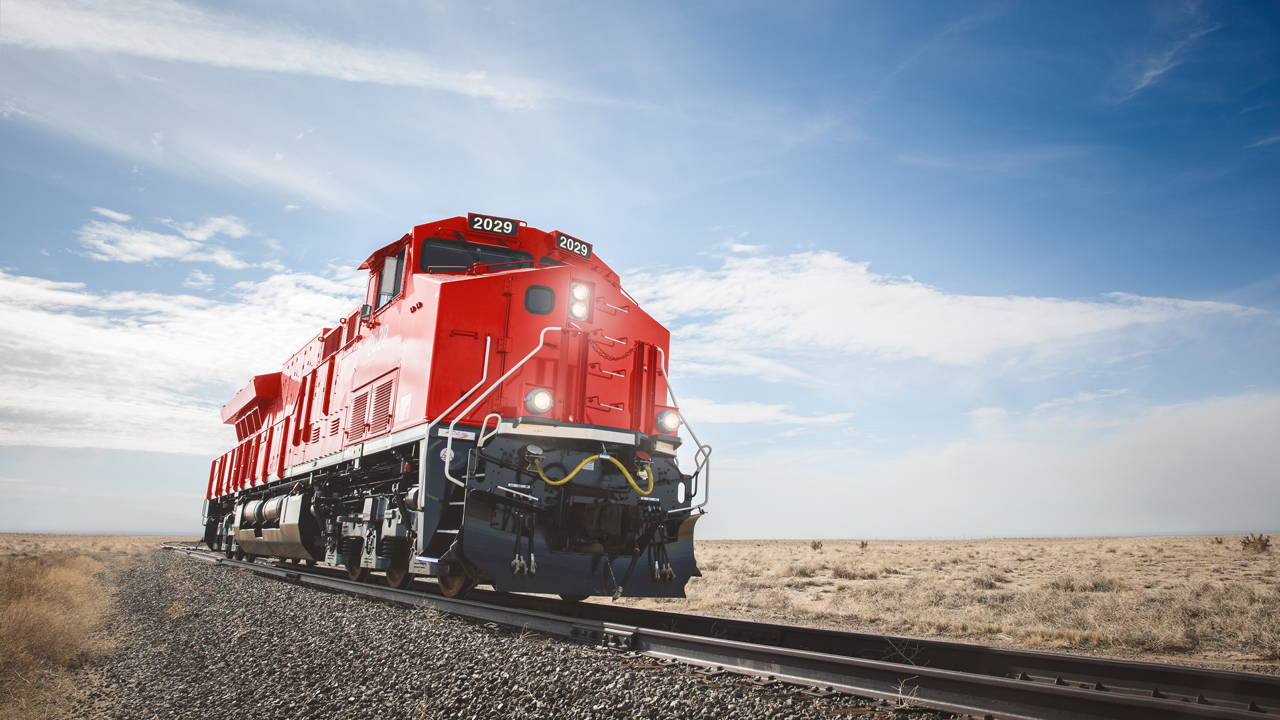 Cowen and Company released its quick take on Wabtec’s earnings update, and noted the company has “fairly solid guidance for what could be a tough earnings year.”

“The $4.50 – $4.80 2020 EPS guidance range compares to consensus of $4.76 and our $4.85 estimate,” according to Cowen and Company analysts Jason H. Seidl (Managing Director and Railway Age Wall Street Contributing Editor), Matt Elkott and Adam Kramer. “The published consensus has not changed much this year despite continued freight weakness. The guidance appears fairly solid given stubborn rail traffic declines and ongoing PSR implementation in the last 12-18 months.”

The analysts added that “while the 2020 consensus EPS estimate is within Wabtec’s guidance range, the $4.65 guidance midpoint is below consensus of $4.76. We note, however, that the consensus estimate may be a bit stale given that it has not changed much this year despite continued rail traffic weakness, ongoing PSR implementation and potential Coronavirus disruptions. Revenue guidance of about $8.7 billion compares to consensus of $8.53 billion.”

Wabtec announced a share repurchase program up to $500 million, with no time limit for completion, according to Cowen. “This gives Wabtec an additional lever this year, although it does not appear that a significant amount of share repurchases is baked into guidance. The authorization may also be indicative of management’s confidence in continued solid cash flow generation.”

They concluded, “We view the 2020 guidance as fairly solid given that sharp rail traffic declines and PSR implementation over the last 12-18 months could mean that this year could represent tough earnings for Wabtec. Following a 4% rail traffic decline in 2019, we expect anemic 0.3% growth this year, followed by 3% growth next year.”