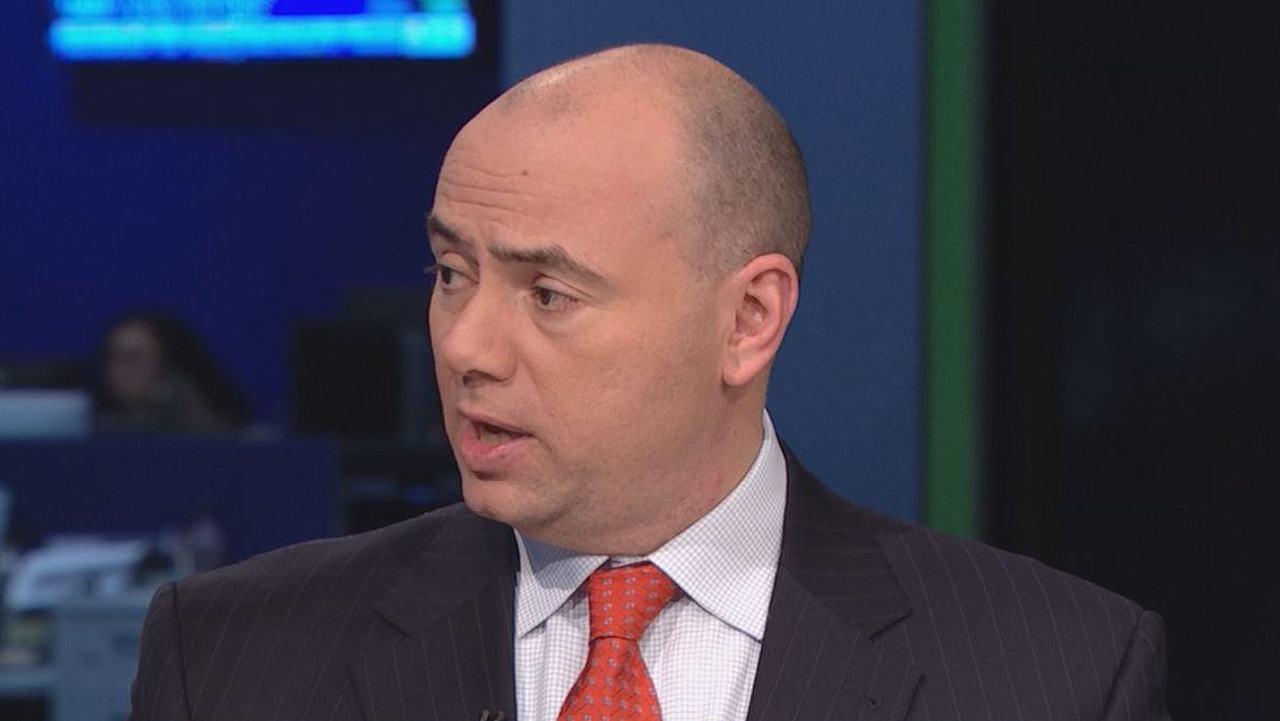 Rail shippers are anticipating an average price increase of 3.0% over the next 6-12 months, down from 3.4% in 1Q19 and below the long-term 10-year average of 3.7%, according to Cowen’s second-quarter 2019 Rail Shipper Survey. “Economic confidence and business growth expectations slipped from the prior survey, though rail service views improved,” the survey said. “We view these results as mixed to negative for the rails, though we would continue to be buyers of top-pick Norfolk Southern on any pullback.”

On a same-shipper basis, shippers anticipate a 50 bps price decrease, from 3.6% in 1Q to 3.1% this quarter: “While declining pricing expectations are inherently negative for the rails, we note that the survey’s current expectations remain above long-term rail cost inflation.”

The survey also noted that only 38% of shippers answered that they are concerned with rail capacity, down significantly from 57% in the 1Q19 survey, and the fifth consecutive quarter of fewer shippers answering in such a manner. Cowen said it believes “that is reflective of lower demand, as seen in rail volumes.”

On that note, Cowen’s proprietary 2Q19 Rail Equipment Survey does not point to further moderation in railcar demand. Instead, the company said, they are largely in line with—to slightly better than—the 1Q19 survey: “We are positive on Wabtec and largely neutral on Trinity and GATX.”

“The first, second and fourth metrics improved somewhat in 2Q19, while the third metric deteriorated only slightly. Order size results were mixed. Among the shippers who said they don’t plan to order railcars in the next 12 months, the percentage who said it is because they don’t have incremental equipment needs increased.”

Other key takeaways from the two surveys: