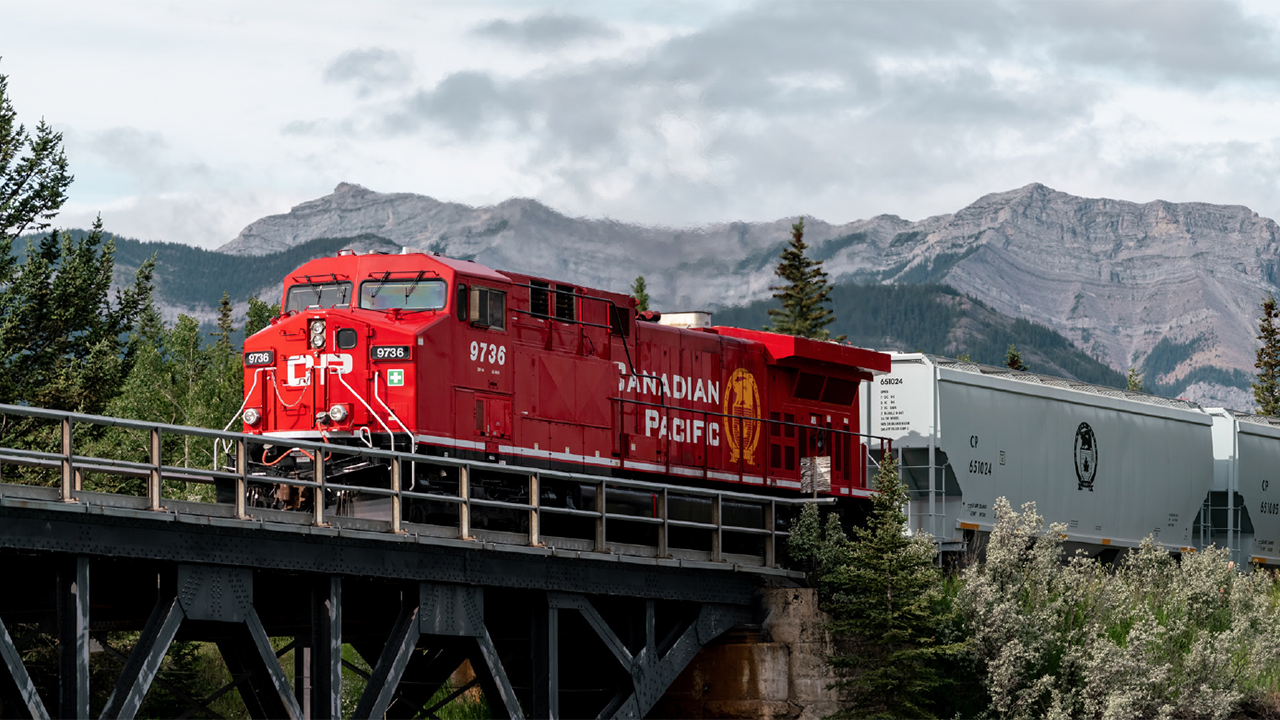 A strike has been averted for now as the major unions reached tentative agreements. Contracts details are expected to be in line with the Presidential Emergency Board recommendations. The railroads will have to gradually pass through costs as contracts are renewed if they want to keep margins intact. This may prove difficult as we head into an economic slowdown. We continue to favor Canadian Pacific (CP) in the rail group.

The tentative agreements signed so far are largely in line with PEB recommendations involving an immediate approximately 14% wage increase (24% increase over a 5-year period), $5,000 in bonuses, and added benefits for rail employees. It is estimated that this amounts to $11,000 in immediate backpay raising significant cost consequences for the Class I’s.

Union employee headcount exposure to this deal range from approximately 5,500 in the case of CN to about 27,000 at Union Pacific (UP). While the Class I’s have made accruals going back to 2020, both Norfolk Southern (NS) and UP have stated that PEB recommendations exceeded expectations. Given historical average accruals accounting for a 2.5% GWI increase, we believe the Class I’s have likely accrued a bit over half of the proposed wage hikes.

We expect the rails to pass these cost increases to customers gradually since long-term contracts span about three years on average with roughly 50% of the book being re-priced every year. Indeed, the Class I’s at our annual transportation conference anticipate pricing power to remain robust. It is likely that price increases will lag behind wages having a near-term impact on 2022 earnings. The longer-term effects of increased worker flexibility on labor resourcing are uncertain. We note the possibility that additional hiring on the margin will be needed to adapt to those changes and will closely monitor that side of the story.

We continue to favor CP as our top rail pick, given its comparatively limited exposure to U.S. unions (CP has about 10% of its employee base in the U.S.); continued execution across key segments such as grain, potash and intermodal; and long-term tailwinds from the CP-Kansas City Southern merger.

We feel the only negative to CP is that it is the best-performing Class I year-to-date, down just 7%, compared with the group average of -19%. We believe that U.S. investors have been taking shelter in Canadian names despite parallel macro pictures, which may warrant some near-term volatility.

We adjust our 2023 EPS assumptions downward for the railroads, on our assumption that rail congestion and volume challenges will bleed into 2023, coupled with higher costs of operations. With rail contracts approximately three years, near-term margin dilution may play out in 2023 as labor and materials costs increase across the board.

Rail volumes continue to run below 2019 levels, and the deteriorating truck pricing market will likely cause some shippers to re-think modes of transportation (from rail to OTR). We will continue to track improvements in service metrics and carloads to monitor congestion and volume growth.

The bottom horizontal line on the chart below represents what we estimate to be a trough multiple amid the U.S. rail group at 12x. While the GFC brought valuations to about 7x in March 2009, higher lows have been set since, and we do not see a plausible scenario where valuations should step below 12x. In fact, if the trend line continues, the next trough multiple average should be above 12x.

Changes to Our Estimates

A sharp decline in truck pricing poses a near-term challenge to intermodal. Dry van spot rates have come down materially to $2.12 as of Sept. 27, according to Truckstop data from Bloomberg. As we heard at the NEARS conference, that congestion may continue into 2023; OTR transportation may be a more feasible option for shippers.

We are largely bullish on long-term intermodal trends but note that a softening macro outlook and cheaper trucking rates pose a near-term threat to intermodal volumes, especially after the railroads have been relentlessly taking price over the last two years (and will likely need to continue to raise price given the rising cost/cheap truck rate environment).