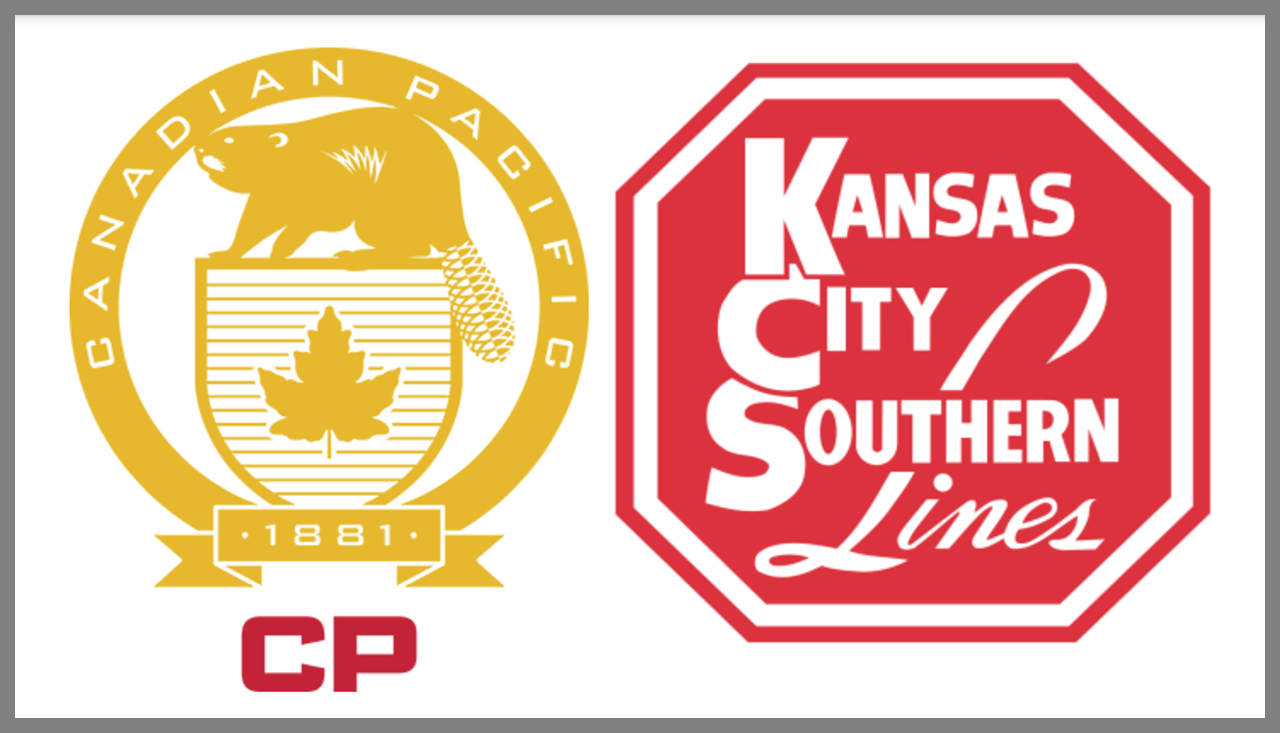 The majority of shippers participating in Cowen and Company’s survey on the proposed Canadian Pacific (CP)/Kansas City Southern (KCS) merger have a positive view of the transaction, and merger synergies “look promising,” according to the firm, which released results March 29.

These shippers (44%) were joined by respondents who said they have “no opinion” of the merger (38%); only 18% said they had a negative view. “This is encouraging,” said Cowen and Company Managing Director and Railway Age Wall Street Contributing Editor Jason Seidl. While it’s still early in the process, 50% of those with a negative option said they do not plan to take action with the Surface Transportation Board (STB), while 3% do and 47% have not yet decided, according to the Cowen Rail Shipper Survey.

“We do acknowledge and expect more organizations (as we saw with the NITL) to come forward and express comments toward the pending merger prior to the initial 10-day period regarding the exemption ending April 1,” Seidl reported.

When asked if a seamless CP/KCS connection would cause them to change freight allocation, 43% of shippers said it would, while 57% said it would not.

“This is a clear indication and validation that synergies will be created in this merger,” Seidl said. “Management from CP believes nearly $800MM in synergies will be realized within three years of the deal. With more than 40% of participants in our survey indicating they would change freight allocation from the deal, we view CP’s synergy expectations as very conservative.”

“The proverbial low-hanging fruit will come from the trucking industry.”

Respondents who said they would switch from another railroad if CP/KCS offered a seamless connection were also asked to name that railroad. Of those answering, 32% chose Union Pacific; 23%, CSX; 19%, Norfolk Southern; 15%, CN; and 11%, other.