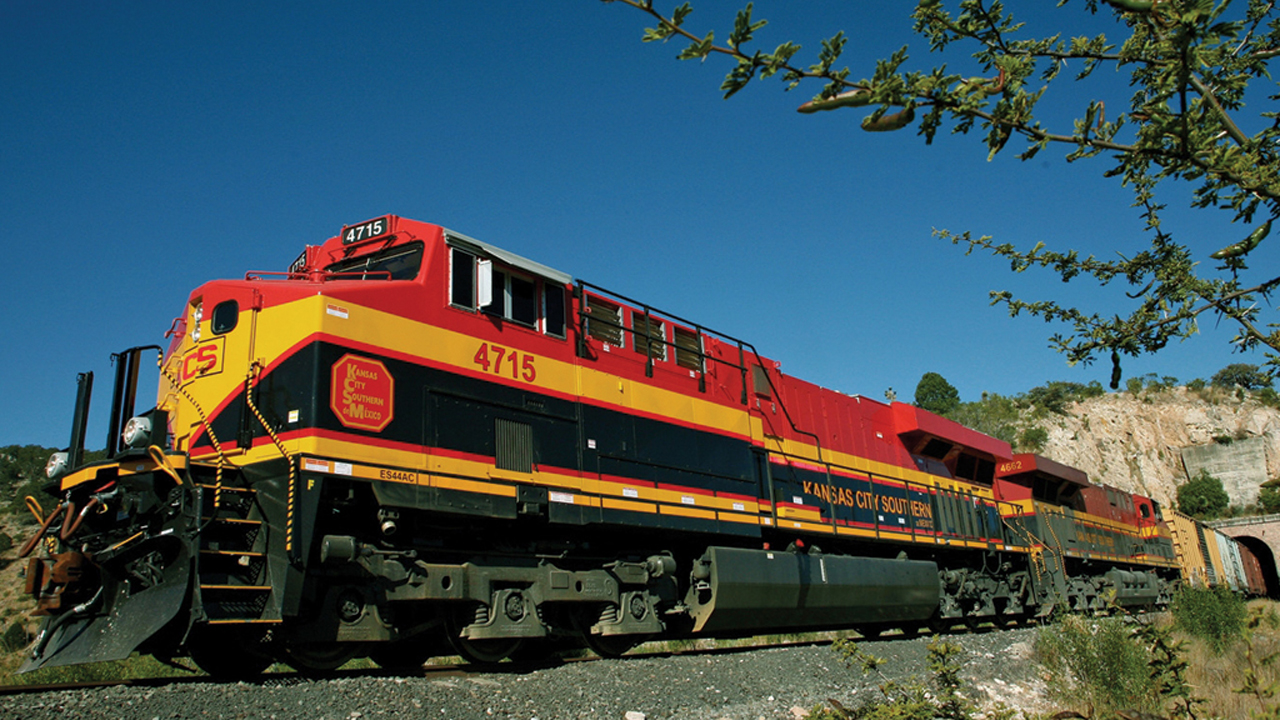 “We view concerns around Kansas City Southern’s concession in Mexico as overblown. The exclusivity provision cannot be revisited until 2027 and the concession remains in effect for 20 years after that. Further, KSU is improving its operations via PSR, which should aid Mexico as reliable rail service is likely to be a necessity for the country as it grows its manufacturing base. Reiterate Outperform.”

“Following our June 23 virtual investor meetings with KSU, we have received investor inquiries regarding KSU’s concession from the Mexican government,” the analysts said. “KSU currently benefits from a 50-year concession that is set to expire in 2047. The concession contains a provision where the Mexican government will evaluate KSU’s exclusivity in 2027. In our view, the worst case scenario is that in 2027, the Mexican government decides to make some or all of KSU’s track in Mexico open access, allowing other railroads to operate on KSU’s rail lines. However, this is much easier said than done, as it would require the other railroad to hire and train employees, purchase and/or position assets on and adjacent to the track, and effectively run a railroad in a new geography. That said, the stock would likely suffer if such action were taken seven years from now.

“We acknowledge that these competitors would likely enter the market attempting to undercut KSU on price because they’d be seeking to gain share in new markets. However, we believe that new entrants would likely have worse service, a notable negative to their value proposition relative to an incumbent like KSU.

“We continue to believe that it is unlikely that the Mexican government would re-evaluate the exclusivity provision. KSU has invested significant capex in Mexico, is running a much-improved rail network, and has maintained good relationships with government officials; this has been aided by their CEO, who has been a widely visible champion on trade with Mexico. With the Mexican highway and infrastructure system in worse shape than the U.S.’s—and our road infrastructure routinely gets poor marks from the Army Corps of Engineers, with their most recent report card giving the U.S. road network a D—we believe that the Mexican government would have little incentive to take away KSU’s exclusivity, thereby worsening the quality of service on the overall Mexican rail system. We believe this to be true especially as Mexico continues to grow its manufacturing base with many companies having near-shored their supply chains.

“Making predictions about the political landscape in 2027 in Mexico would be futile on our part, but we have no reason to think that the government in six years will be particularly aggressive against KSU. The same goes for the political outlook for 2047. To be sure, these are risks, but having a negative outlook now for seven years or 27 years out is not well-founded in our view.”