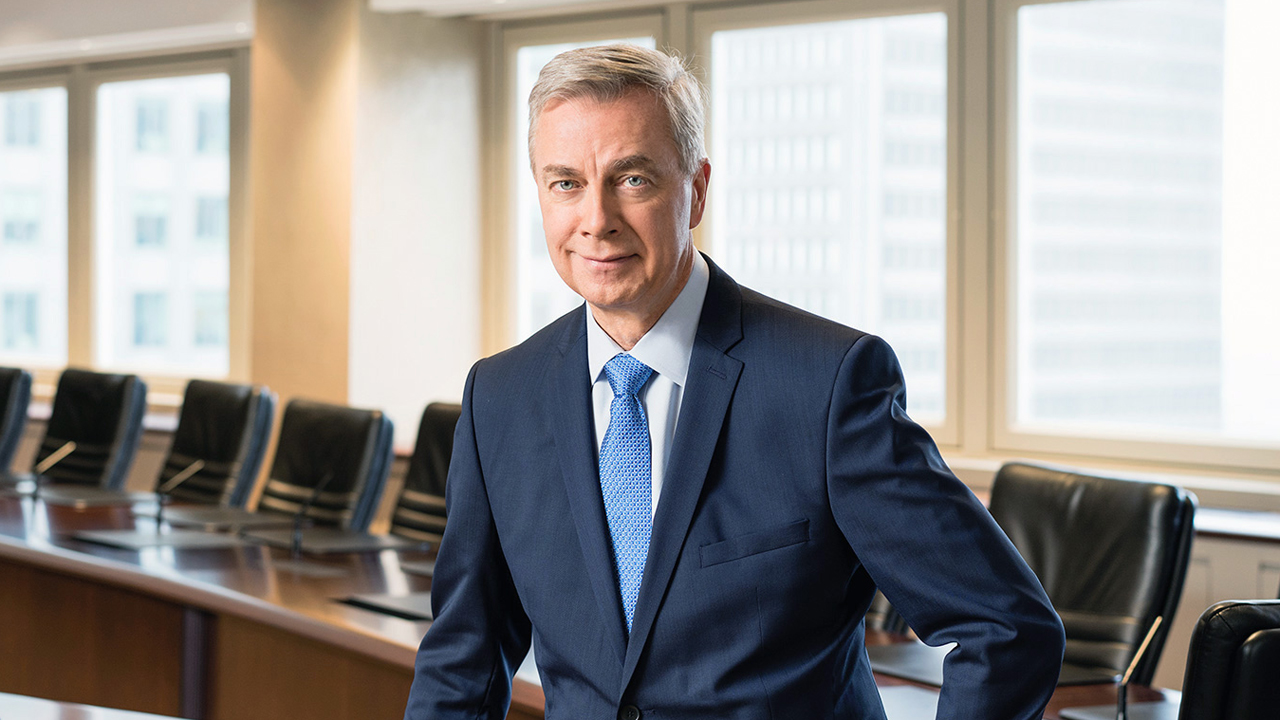 The 56th annual recipient of the prestigious Railway Age Railroader of the Year Award is CN President and Chief Executive Officer Jean-Jacques “JJ” Ruest, leader of one of North America’s best-performing Class I railroads.

“On behalf of the entire CN team, I am extremely proud to accept this honour,” said Ruest. “The North American rail industry plays a critical role in our economy. Our human talent, our deployment of technology and infrastructure are what make our industry supply chain services so relevant to all the customers who depend on us.”

Ruest holds a Master of Business Administration degree in Marketing from HEC Montréal (Université de Montréal) and a Bachelor of Science degree in Applied Chemistry from Université de Sherbrooke. He also completed the executive program of the University of Michigan Business School and CN’s Railroad MBA program.

Railway Age will formally present JJ Ruest with the Railroader of the Year Award at the Union League Club of Chicago on March 12, 2019, where the presentation has traditionally taken place during the Western Railway Club dinner.