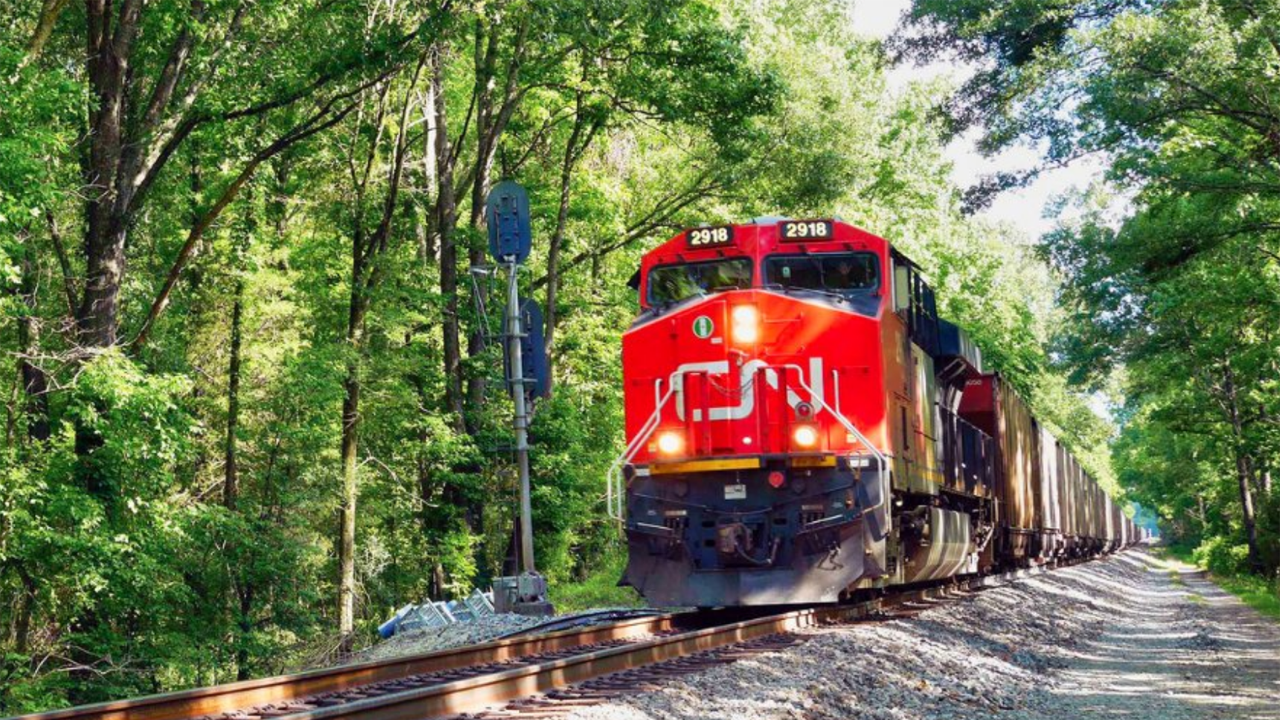 The International Brotherhood of Electrical Workers (IBEW) “has failed to respond to CN’s latest offer to resolve the ongoing strike, now in its 10th day,” the Class I railroad reported June 29, noting in a Twitter update that it is “maintaining normal rail operations across Canada.”

CN reported on June 29 that IBEW—which represents about 750 signals and communications employees in Canada—did not put the railroad “offer to its membership for a vote. CN had extended the offer until Tuesday, June 28 at 11:59 pm ET. As the parties did not reach an agreement by the deadline, and as a result of the ongoing strike, CN has removed its offer to provide a retroactive wage increase to January 1, 2022. Under CN’s current offer, any wage increase will take effect on the date of a new collective agreement.

“We urge the Union to return to the bargaining table with the objective of reaching a negotiated settlement or alternatively, to send all matters in dispute to binding arbitration.”

On June 20, CN Executive Vice President and Chief Operating Officer Rob Reilly sent a letter to all employees represented by the union to inform them of CN’s offer at that time.

On June 25, CN made public further details regarding the offer (download below).

Negotiations have been ongoing since October 2021, according to the railroad. Reilly wrote in his June 20 letter that “CN has approached this round of bargaining with the objective of improving wages, benefits, and work rules, and ensuring the safety of our employees. We have met or exceeded every one of the union’s demands in an effort to reach an agreement prior to the strike deadline. Unfortunately, we did not reach an agreement and the union has exercised its legal right to strike.”