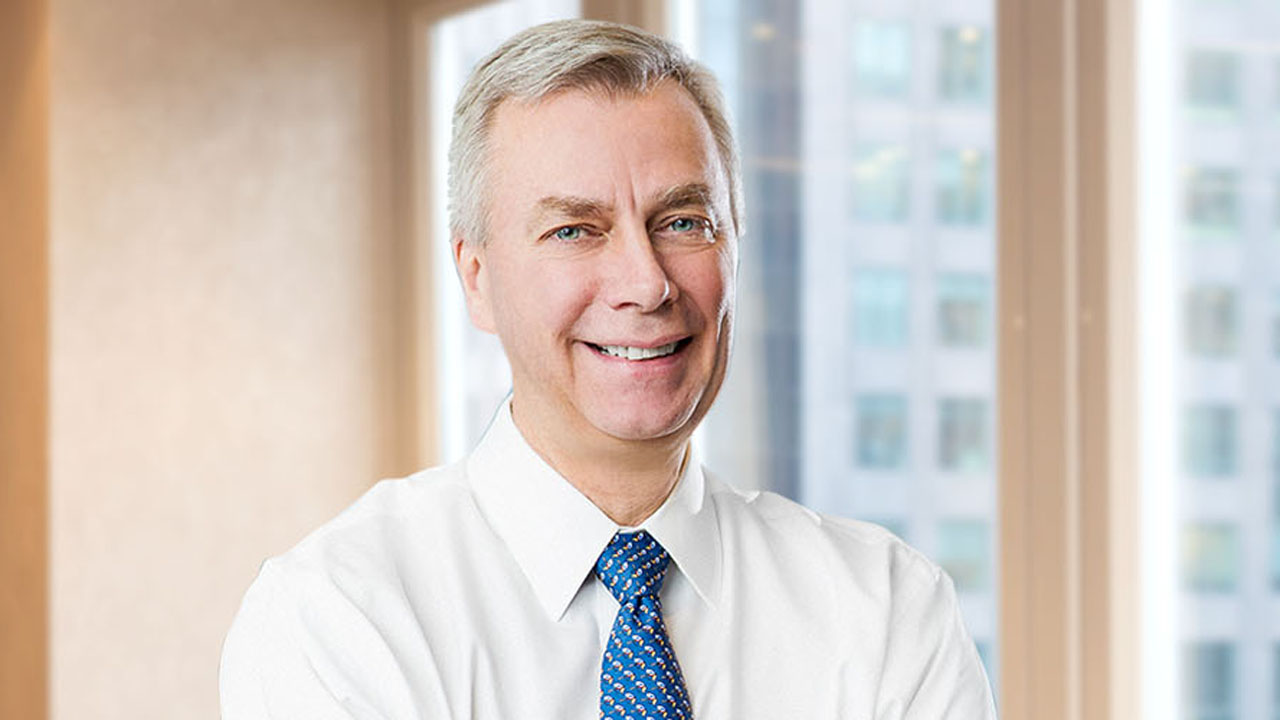 JJ Ruest, CN President and CEO, has reason to smile as his company was named a top employer for the fourth straight year. CN photo.

CN announced that its movement of Canadian grain is back to pre-strike pace after recovering from the eight-day strike that occurred in November.

Despite a slow start to the crop year due to adverse weather, CN certainly appears to be “on track” as it spotted more than 6,800 hopper cars per week during the first two weeks of November (weeks 14 and 15 of the crop year). This was the high point of the crop year, CN noted. The strike prevented CN from accepting any new orders during week 17 as CN was only operating at approximately 10% of overall capacity.

By the second week of December (week 19), CN returned to shipping at peak levels, as well as taking on all customer hopper demand for the second and third weeks of December.

“After a tough harvest due to adverse weather and an eight-day labor stoppage, our railroaders have been hard at work to get movements back on track,” said Allen Foster, VP of Bulk at CN. “Our disciplined approach to recovery after the strike has allowed CN to return to a normal pace, as did all the investments we have made in track infrastructure and new locomotives over the past two years. We remain committed to delivering for our grain customers and enabling Canadian and North American trade, and we will continue to work closely with them as we enter the critical winter season.”