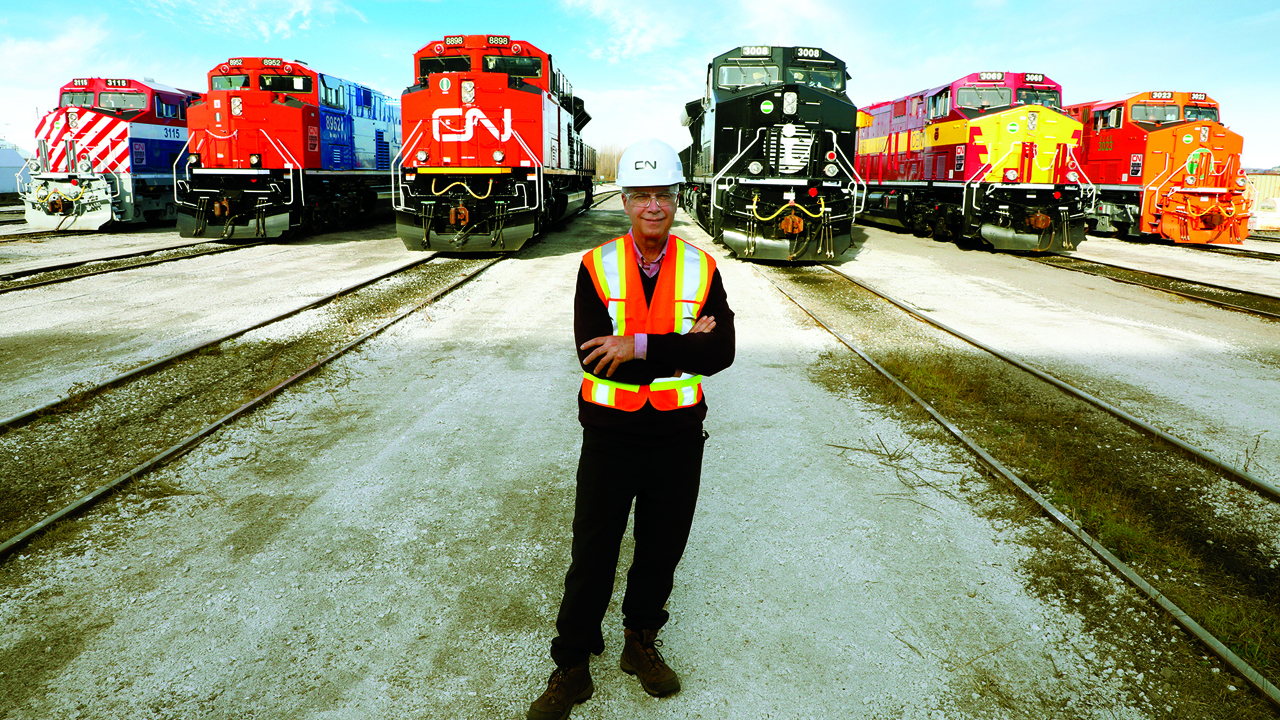 JJ Ruest, CN CEO, is seen here with the locomotives representing the railroads welcomed in CN’s ranks over the years “to propel its service farther than any other North American railway, similar to how the IPO propelled CN to new heights.” Locomotives from left to right: BC Rail, Grand Trunk Western, CN, Illinois Central Railroad, the Wisconsin Central Railroad, and the Elgin, Joliet & Eastern Railway. Photo: Pascale Simard/Alpha Presse.

Twenty-five years ago, Nov. 17, 1995, the Government of Canada put CN (TSX: CNR) (NYSE: CNI) shares up for sale to investors. At C$2.25 billion, it was the biggest IPO in Canadian history. “At the time, CN was the largest and oldest Crown Corporation in Canada,” CN said in a statement marking the anniversary, which it also celebrated with six road locomotives painted in heritage schemes. “Today, CN is a world-class transportation leader and trade-enabler.”

“The privatization of CN was anticipated with widespread skepticism, but executed with startling success,” said Ruest. “Today, it is the source of enormous pride for our employees and all those involved over the years. It allowed CN to unleash the powerful creative and competitive forces of our railroaders. I want to thank everyone who contributed to this success as well as our employees for their dedication to safely moving the economy for our customers and for the communities where we operate. Twenty-five years after the IPO and with safety as our core value, our future is all about performance and customer service, generating long-term value for our shareholders. It’s been an amazing 25 years, and the journey continues.”

When CN’ shares were listed on the TSX and NYSE, the IPO raised C$2.25 billion for the Government of Canada. Today, CN has a market capitalization of approximately C$100 billion. An investment of C$1,000 in CN stock in 1995 would be worth more than C$63,000 today.

In the past quarter century, CN noted, the railroad has expanded its network to reach three coasts, from the Atlantic to the Pacific and south to the Gulf of Mexico. It has acquired the Illinois Central Railroad (bringing the late Hunter Harrison on board), the Wisconsin Central Railroad, the Elgin, Joliet & Eastern Railway, and BC Rail. Each of those railways, as well as U.S. subsidiary Grand Trunk Western, are represented by one locomotives specially painted by CN for IPO’s 25th anniversary. These units “will be rolling on CN’s network to move its customers’ goods.”

CN noted it “also become a leader in technology and innovation. Privatization allowed it to pioneer the Precision Scheduled Railroading model, which has vastly improved railroad efficiency since it was implemented at CN in 1998. Artificial intelligence and advanced data analysis are now propelling CN into the next evolution: the digitalization of scheduled railroading.” 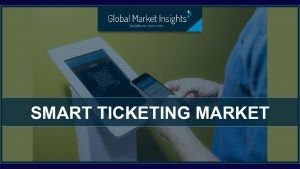 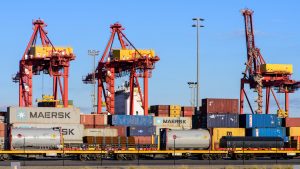